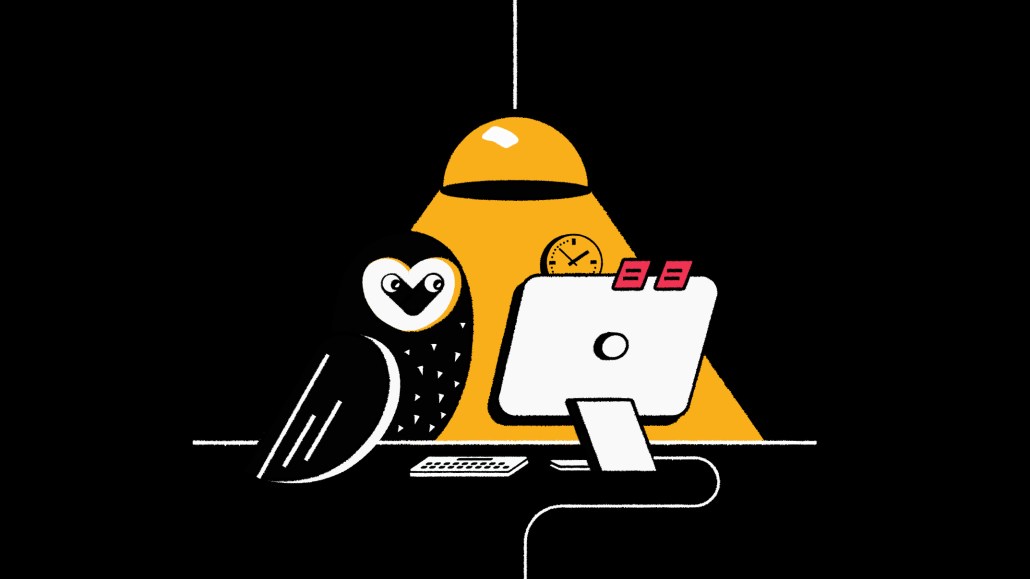 Digiday has learned that the publishing platform has acquired Letter, a kind of public correspondence startup founded by Dayne and Clyde Rathbone. Neither Letter nor Substack revealed the price of the transaction. Letter, outside of a small round of angel investment, has never raised any venture capital.

The acquisition comes as Substack’s biggest, newest competitors are trying to position newsletters as one hub in a larger relationship between creators and their audience.

Substack, newly flush with venture capital funding, is countering with features and services designed to support writers, not just as independent businesses, but as thinkers and authors, connecting writers to one another and aiming to foster more community between its writers and their readers.

Letter allows people to send public notes to one another, giving audiences a look at the resulting exchange. Though it never turned into a breakout hit — the most popular exchanges on Letter have gathered just tens of thousands of views — Letter got a wide range of public intellectuals, ranging from Noam Chomsky to Yuval Noah Harari to Ayaan Hirsi Ali, to at least try the service out.

Access to a technology that would allow Substack’s authors to connect and collaborate more topped Substack’s reasons for acquiring the startup, cofounder Hamish McKenzie said.

“We’re big believers in general of writers collaborating together and networking together,” McKenzie said.

It’s not clear whether Letter will be used to allow Substack writers to collaborate with one another, with their readers, or both. McKenzie declined to offer a firm list of ways that Letter will be integrated into Substack’s platform, though he noted that some of Substack’s most popular writers already use their newsletters to engage in dialogue with their readers. The writer Zeynep Tufekci, for example, solicits arguments against her positions, then features the most persuasive responses in a regular feature in her newsletter called The Counter. Tufekci pays people for them.

At minimum, Letter should provide a clean and easy way for Substack authors to debate one another. “The central pitch [of Letter] is that there’s a real dearth of long-form conversation [online],” Letter cofounder Clyde Rathbone said. “There’s very little true dialogue.”

The Letter acquisition is the latest in a string of moves and investments Substack has made to support its writers. In addition to a legal defense fund, Substack Defender, a curriculum of online courses, called Substack Grow, and a Slack channel it built in-house, in May the startup acquired People & Company, an audience and community management consultancy, in hopes of helping its writers build community with their audiences.

“The idea is that you’re not having to figure out everything by yourself,” McKenzie said. “We’ve always thought that it’s not enough to offer some disparate tools. We’re setting about building an entire infrastructure [to support writers].”

That process, McKenzie stressed, is in an early stage. “We’re primitive on everything,” he said.

These investments complement Substack’s better-publicized effort to attract writing talent. The platform recently won a clutch of headlines — positive and negative — for paying six-figure advances to writers (and, more recently, podcasters) to start writing on its platform.

The services and features it’s been investing in may keep some of that A-list talent around. But crucially, the hope is that it will convince more of the platform’s writers to invite their friends over as well. “Our best way of getting writers is through referrals,” McKenzie said.