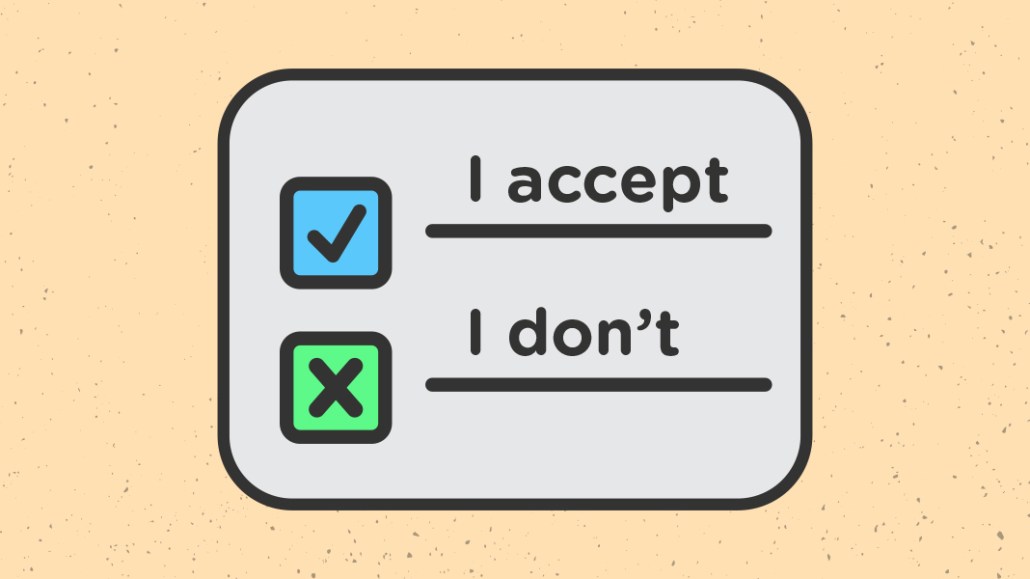 It’s no secret that the looming deadline for compliance with the European Union’s General Data Protection Regulation has triggered hand-wringing throughout the media and marketing industries. Add to that the tougher rules the EU is proposing to curb ad tracking in the new ePrivacy law, and it’s understandable why European publishers’ nerves are more frayed than usual.

But while politicians in Brussels may feel strongly about imposing stricter regulations around businesses’ tracking of data, not all consumers may feel the same way. Some may care far less about granting access to their data as long as they get the right value exchange.

Across all 11 countries, 77 percent said they prefer to access free generic news content and services online while keeping their browsing history private, rather than have a more personalized content experience that would require them to allow more data access. Unsurprisingly, respondents ages 16 to 24 favored personalized content more than people older than 25, according to the same report. That said, 83 percent of respondents said they prefer free online content with accompanying ads over paying for content, and 69 percent said they would allow their browser data to be accessed in exchange for the free experience.

Giving consent repeatedly is a burden
Under the current ePrivacy law, European websites have to inform visitors they’re using cookies via online banners that appear when users come to the site, which isn’t popular with users. Only half of Europeans believe this is the right approach (mainly in Eastern European countries like Romania). The rest prefer to have access to information that explains how their data is being used for advertising, with the option of stopping any use of their data that they object to. They deemed that a better option than having to approve the use of cookies every time they visit a site, according to the GfK report.

First-party data trumps third-party data
Media industry execs seem cynical about their chances of gaining people’s consent. Only 23 percent of 305 respondents from publishers, ad tech vendors and brands to a survey by ad-blocking firm PageFair said they believe users will grant consent to tracking them for advertising purposes with first-party cookies. For third-party cookies, this figure was 3 percent. A bigger chunk said consumers will give consent if their site access is reduced as a consequence of not consenting — a similar approach to what publishers have done to deter ad blockers. That option will be short-lived, however, as the GDPR has banned publishers from reducing site access if users don’t consent.

Online privacy vs. advertising
Half of respondents to the GfK report said they don’t mind seeing sponsored or branded content in exchange for free news, content or services. Meanwhile, 42 percent indicated that they’re fine with sharing their browsing data for advertising purposes, saying they don’t mind seeing personalized ads in exchange for free news, content or services. Only 20 percent, however, said they were OK with sharing their data with third parties for advertising purposes. People in Eastern European countries were less tolerant of sharing data than those in Western Europe.