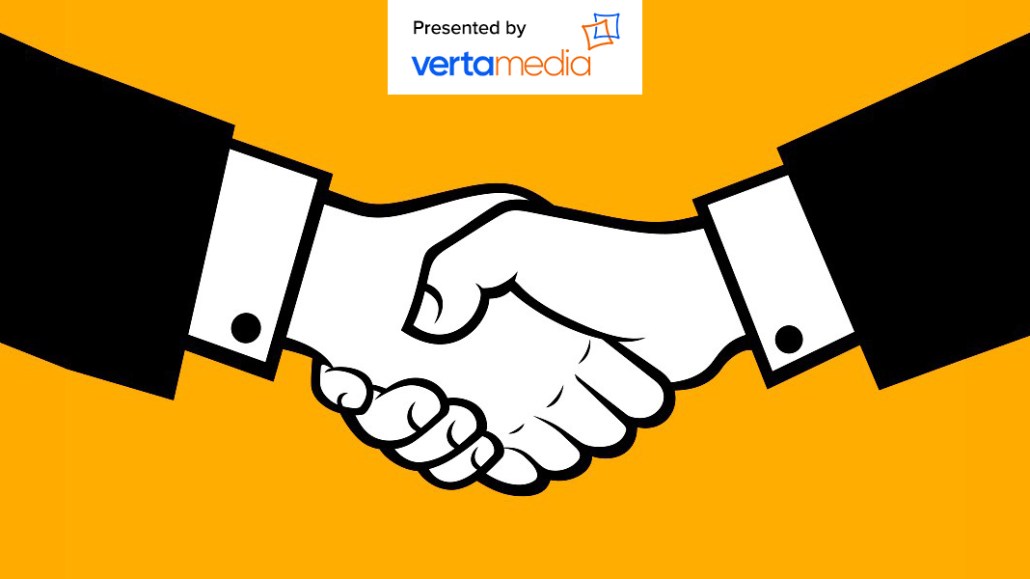 European broadcasters continue to square off with the Facebook-Google duopoly.

German broadcaster ProSiebenSat.1, France’s TF1 and Italy’s Mediaset took to Dmexco this week to unveil a combined programmatic video marketplace that they believe has the scale to counter the creeping threat of Facebook and Google’s attempts to get at TV ad budgets.

The seeds for the alliance were sown 18 months ago, with each partner agreeing to stump up the cash to create the exchange and pool a sizable portion of their video inventory. The partners will neither disclose the size of their investment nor the amount of inventory they’re pushing into the exchange, only stating that there is a minimum (uncapped) buy-in for each founding partner. They claim a combined 100 million monthly unique video users across their programming, including in Spain, where Mediaset has a presence.

The aim is to now court other European publishers in the biggest markets, like the U.K., to join. In fact, the headquarters for the new venture will be in London.

Speaking to Digiday at Dmexco in Cologne, Germany, Christof Wahl, chief operating officer of ProSiebenSat.1 Group, said the timing for broadcasters to bring to market a controlled, premium video marketplace for buyers to book pan-Europe campaigns programmatically has never been better. Tensions around longstanding issues like brand safety have been magnified in the wake of the YouTube ad boycott and other uncertainties around transparency and viewability that have been growing. By coming together, the broadcasters hope to become an alternative for buyers looking to run pan-European programmatic video campaigns at scale.

“We all face the same issues, opportunities and challenges, which in this technology and platform-orientated world means scale. Now we can say to buyers that if they want a pan-European programmatic campaign, this is the only place they can buy the inventory [of each of the founding partners],” said Wahl.

From now until December, a series of text campaigns will run with a select number of clients, the names of which Wahl wouldn’t disclose. Currently, pre-roll inventory is available against each of the broadcaster’s programs, but in time, more formats and products will roll out, particularly around viewer-targeting capabilities like interests and demographics. In time, it could expand to include other digital video inventory on connected TVs and set-top boxes via addressable TV, said Wahl.

The programmatic exchange is being run independently from the partners, an approach that’s emerged as vital ingredient for the longevity of such an alliance — without any internal bureaucracies within the shareholders slowing progress. They’re in the final stages of hiring a CEO and sales team to run the exchange. That team will sell the proposition to markets in a way that the partners can’t individually, according to Wahl.

Traditionally, in-market broadcaster rivalries have prevented the forming of longstanding alliances, particularly in the broadcast space. But in this case, working with pan-Europeean partners that aren’t direct competitors in their own local markets is of benefit. “We’re not in the same territories, so we’re finding ourselves in neutral territory, which certainly helps. It isn’t about controlling everything yourself; it’s about building an ecosystem in which you jointly do more than just sell your own products,” he added.