German publishers are joining forces against the duopoly 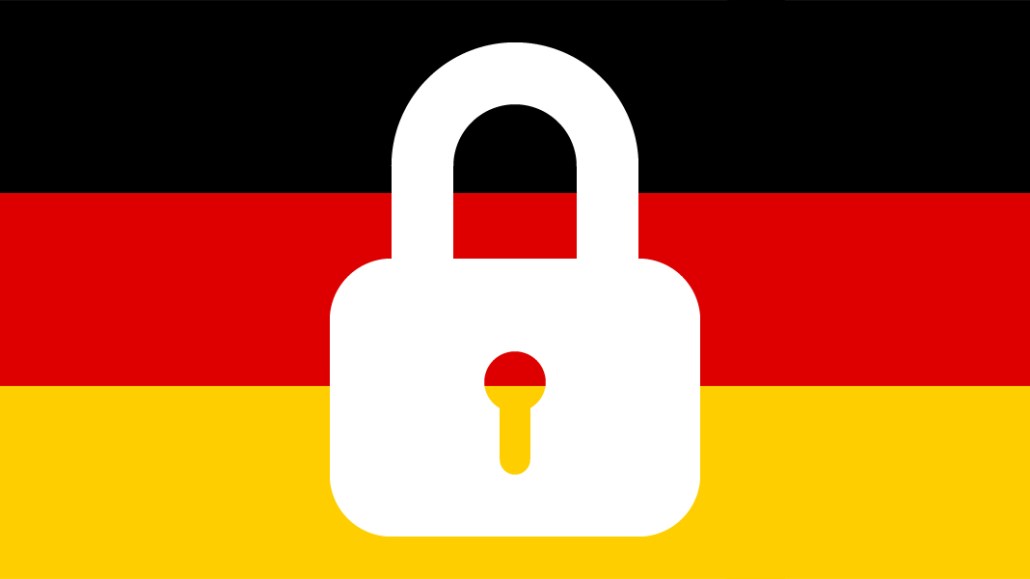 The hottest trend in German media: cross-industry alliances that prioritize consumer data privacy and aim to compete with the Facebook-Google duopoly.

The alliance’s goal: to provide a single login for customers across all partner sites that complies with the new data privacy regulations (General Data Protection Regulation), which will be enforced starting next May. Once users have created personal accounts, they can use the same security settings and passwords across member sites. The partners are calling the login the “master key,” which is what the login will be referred to when it is marketed to consumers.

The sign-in platform will be marketed to consumers as “Verimi” — a mix of the English words “verify” and “me.” A dedicated website explaining the service and how to use it is starting to familiarize people with the initiative before the product’s launch.

Verimi’s prime purpose is to remove lengthy online account management across numerous sites — a process that will become more complex after the rollout of the GDPR and ePrivacy directive. People can manage the data that businesses have on them this way. Once people register, they’re asked to give “express consent” to data being passed on to the alliance’s partner companies, as well as what data they’re OK with passing on. That information will also help ensure any personalized ad targeting that member companies run is GDPR-compliant — useful insight for media companies and advertisers that want to make sure they don’t target advertising to people who’ve stated they don’t want it.

By teaming with non-media companies, Axel Springer has taken a different route than a typical media alliance. This way, it can skirt any disagreements that can arise between competitors and stunt progress, which has hindered other media alliances. But Verimi is open-standard, so although Axel Springer is currently the only media group involved, others can join. The goal is to expand the service to other European markets, starting with those in which the founding partners are already present.

The pledge is to have a working product in market by year-end or the beginning of 2018 at the latest — just over six months since the initial announcement about it in May. Verimi will run as an independent unit, staffed by 30 people with backgrounds ranging from social media and marketing to data privacy. The companies have hired the team from the open market, rather than sharing existing resources.

The alliance’s purpose is similar to the other major cross-industry universal login alliance, which German broadcasters RTL Group and ProSiebenSat.1 and internet services provider United Internet lead. Although both alliances have formed to provide a European alternative to the U.S. tech platforms like Google, Facebook and Amazon, attaining mass reach will be the objective for both groups. That will naturally pit them against each other. But the universal login will be the first of many products the Verimi alliance plans to release, though future product details are scant.

“Digitalization is based on simplicity and trust,” said Timotheus Höttges, CEO of Deutsche Telekom. “Our aim with Verimi is to offer a practical and ultra-safe online master key. We will ensure that our clients’ digital identities remain within EU jurisdiction and enjoy the security afforded by German data protection rules.”