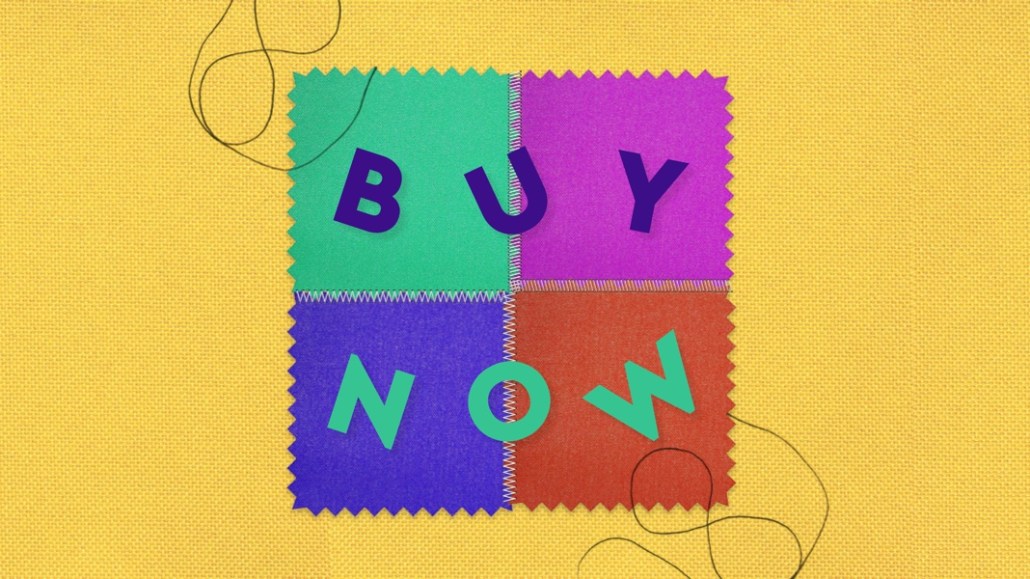 For publishers like Clique and PopSugar, commerce revenue has become increasingly important, with over 40 percent of publishers previously surveyed by Digiday relying on e-commerce as a revenue source. If publishers want sustainable non-affiliate commerce operations, then developing shopper loyalty among their customers is critical. According to a survey of 53 publishers at the Digiday Hot Topic: Commerce for Publishers event, 77 percent said it’s important for publishers to develop shopper loyalty. (This survey did not count subscriptions as a component of shopper loyalty.) 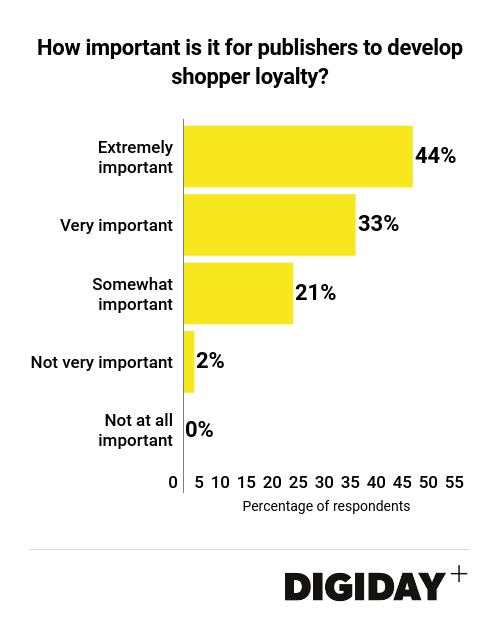 Publishers have good reason to encourage shopper loyalty. Research from Stitch Labs found that repeat shoppers spend more than double what first-time shoppers do. To that end, PopSugar is developing a text-based system to turn readers into repeat shoppers by encouraging its mobile audience to make impulse purchases. 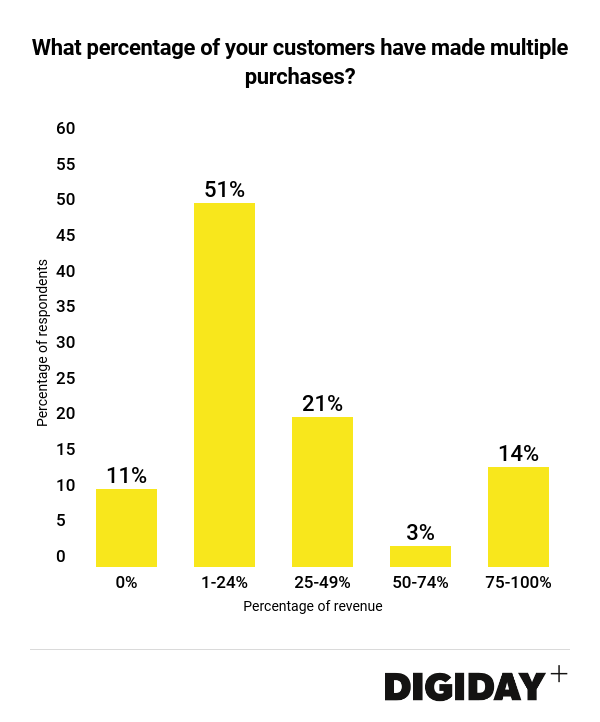 Bleacher Report, for instance, sold out of sweatshirts featuring NBA player Carmelo Anthony almost instantly in its commerce test. Similarly, Highsnobiety sold an array of products to mark its 10-year anniversary and was inundated with 16,000 people trying to make purchases within two hours. It has since shifted to an affiliate sales model.

There are diminishing returns for high-cost products like BuzzFeed’s $149 Tasty One Top or Tastemade’s $180 skillet. As the 14 percent of publishers that have turned at least 75 percent of their audiences into returning customers shows, publishers should be able to grow their number of repeat customers as they expand their branded product offerings beyond one-off sales, develop full-fledged online stores like The New York Times and promote their commerce operations.