Digiday Research: Nearly one third of agencies grew their headcounts in 2020 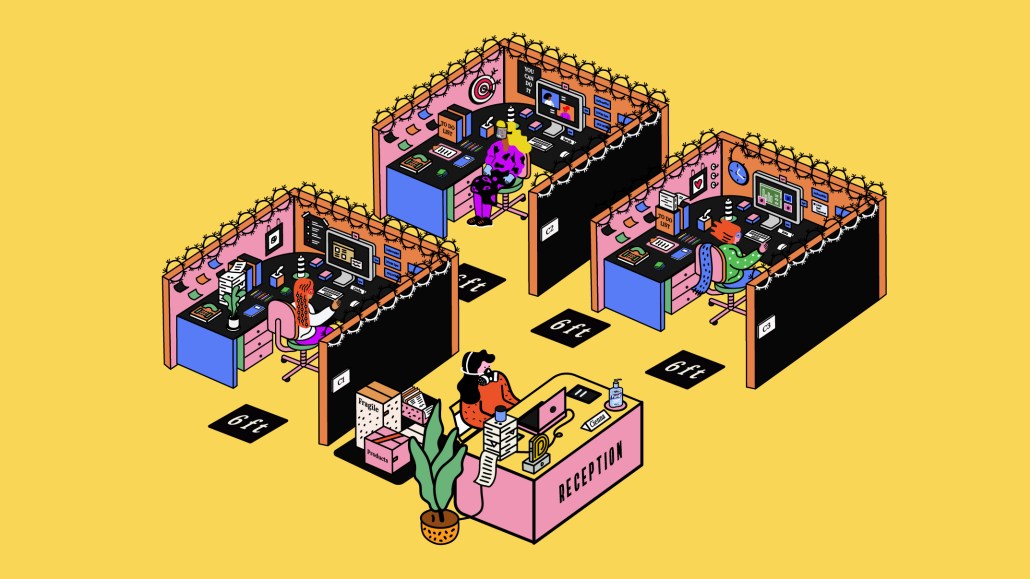 A wave of consolidation led to more balanced — if still grim — changes in headcount at agencies this year.

Despite every holding company reporting some staff reductions and predictions of a major bloodletting in the spring, nearly a third of respondents to a survey of 52 agency professionals said their agencies had increased their headcounts this year. Similar percentages said their head counts had stayed the same and decreased.

Those results contrast favorably to the ugly time that publishers faced this year, where more than half of respondents to a separate Digiday survey reported that their companies had shrunk their headcounts this year.

In the early weeks following the crisis, many agencies, facing frightening cash crunches thanks to pauses in ad spending and lengthening payment terms among other challenges, cut talent mainly because they had no other options.

And while they’re not as bleak as the “Darwinian cull” that folks like Sir Martin Sorrell predicted, they are a sobering reminder that, in 2021, the ad agency world is likely to be a little less luxe, a little less fun as brands continue to squeeze it.