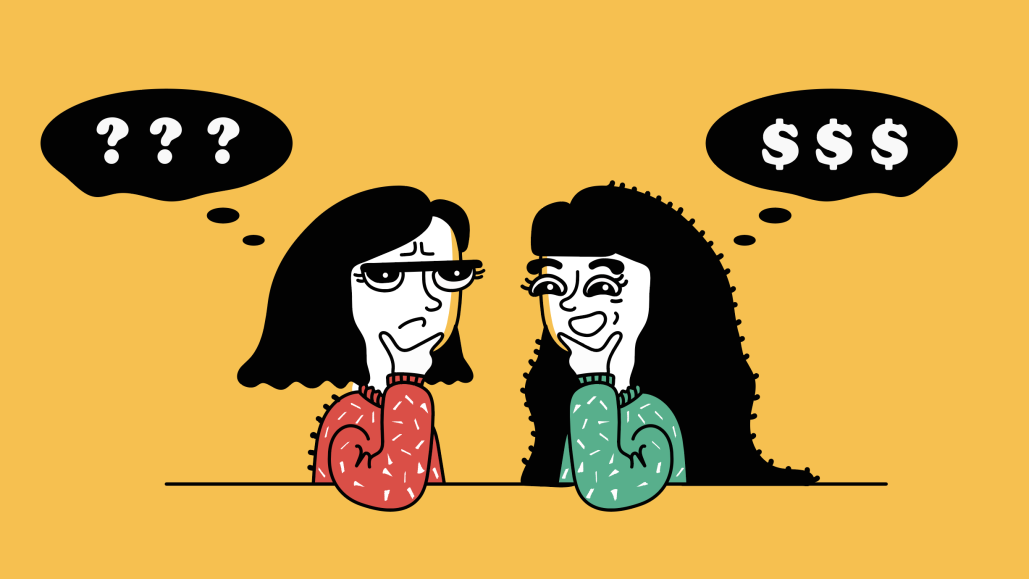 After one of the most trying, unpredictable years in memory, the media and marketing industries are looking forward to better days in 2021.

Two separate surveys found that 55% of publisher respondents said they expect double-digit revenue growth next year, and about one in six say that their company’s revenues will increase by more than 25%.

The difference in outlook could grow out of the largely positive impression most respondents had of their employers’ response to the year’s events.

Looking ahead to 2021, while publishers and advertisers feel confident about their company prospects in the new year, they are less bullish about their industries as a whole.

Among agencies, there was similar confidence in the fortunes of their respective companies – 82% agreed that their company would have a strong 2021 – and even less enthusiasm for the idea that the advertising industry as a whole would bounce back. Just 7% of respondents strongly agreed that they were optimistic about the agency world’s prospects in 2021.