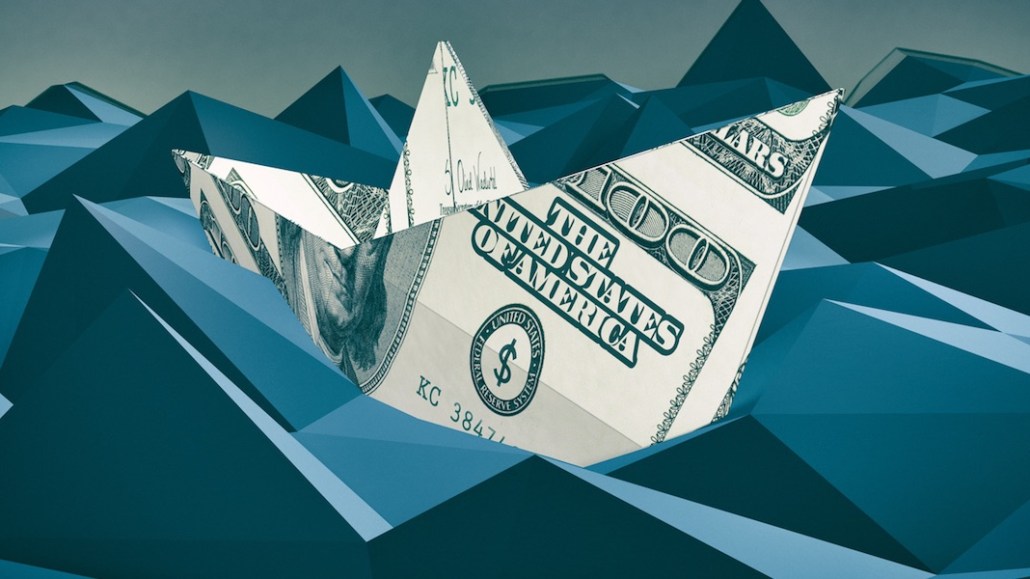 At the Digiday Hot Topic: GDPR event in May in London, we surveyed 22 companies on what metrics they are examining to gauge the effect of the General Data Protection Regulation. Check out our earlier research on how companies have prepared for GDPR here. Learn more about our upcoming events here.

Companies look to track revenue and consent
A flood of privacy updates and uncertainty has ushered in GDPR. With companies desperately sending email updates asking users to opt in to future marketing, people are using GDPR to finally unsubscribe from mailing lists on which they unknowingly found themselves. Email unsubscribe rates will undoubtedly soar in the near term, but that isn’t how most companies plan to measure the impact of GDPR, according to Digiday’s research. A Digiday survey from the Hot Topic: GDPR event found 85 percent of respondents plan to measure GDPR’s effects by their revenues, and 70 percent will track what percentage of users opt in to sharing their data.

Over half of companies expect a decrease in revenues
GDPR allows regulators to fine a noncompliant company 4 percent of its revenue or €20 million ($23 million), whichever is larger. However, these fines are unlikely to be applied immediately. The more immediate threat is companies losing revenues due to GDPR. One theory is the predicted loss of audience data will reduce the price of CPMs. Fifty-two percent of the companies Digiday surveyed expect GDPR to negatively affect their revenues.

In fact, it’s already happening. Since GDPR took effect, European ad exchanges have seen a 25 to 40 percent drop in demand. Tronc shut down many of its media properties’ European sites rather than risk noncompliance. Some companies have even left Europe entirely. Ad tech firm Verve shuttered its European operations after realizing the cost of being GDPR-compliant would make its business unprofitable.

GDPR affects platform giants, too. GDPR will limit Facebook’s ad-targeting capabilities, which will hurt revenue. Goldman Sachs predicted Facebook will lose $2.8 billion — still only 7 percent of Facebook’s revenue — because of GDPR. Google’s losses are expected to be less, at a mere 2 percent, according to Deutsche Bank.

Publishers and e-commerce retailers might have an easier time obtaining consent due to their direct relationship with consumers. But ad tech vendors, specifically those that focus on tracking and retargeting, are in a precarious position for getting consent. Few consumers, if any, have heard of them and will therefore be less likely to share data with them. Research from PageFair found that companies believe just 3 percent of users will allow themselves to be tracked across the web by any party. Given the average consumer’s limited understanding of online advertising, discovering that Yahoo is sharing their data with over 100 vendors isn’t something most will agree to.