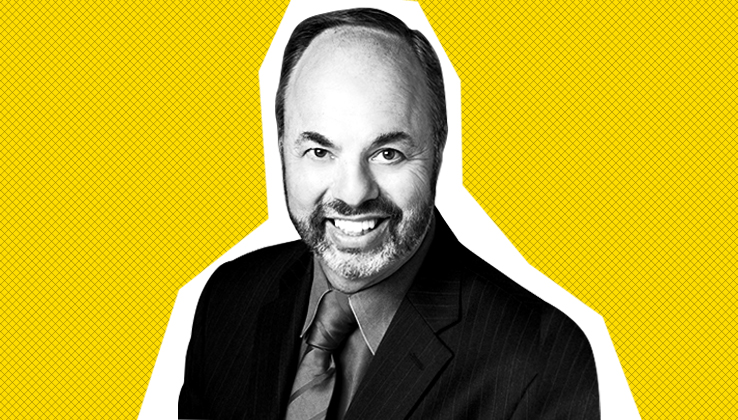 This has been yet another turbulent year in the media industry, and publishers have pivoted to wherever they found potential for ad dollars or an alternative revenue model. Some are experiencing success with subscription models, particularly those with a legacy of trust and quality associated with their names, like The New York Times.

“People will pay for quality content. When the Times launched a paywall in 2011, people joked about it and said it would never work,” said Ken Doctor, a news industry analyst, on this week’s Digiday Podcast. “But even since before the Trump bump, we’ve seen that higher-quality legacy publications can get people to pay.”

Doctor discussed subscriptions for local news publishers, FCC decisions, the problem with digital-only models, Tronc and more in the episode. Below are highlights, edited for clarity.

FCC decisions will have major implications
“For decades, you couldn’t own a newspaper and a TV station in the same area. [An] FCC decision allowed Sinclair to get much bigger as a TV broadcaster. There’s a series of FCC decisions coming that will favor a few big roll-up TV companies. It is going to be the beginning of major consolidation, and the journalistic and reader implications of this have not been covered.”

Chances of government intervention in the duopoly are slim
“Facebook and Google are dominating even more of digital advertising. Digital display slowdown is now a point of reckoning for all media. [The] chances of governmental intervention in the Facebook-Google duopoly are very, very small. It’s not a new issue. Nobody knows how to think about this. What does domination mean in the digital world?”

The dilemma with digital-only local news
“The problem with the digital-only model is that we don’t yet see a willingness for consumers to pay for local digital news. They’ll pay for a legacy company but not local startups. What’s going to get someone to pay for local news? It comes down to habit. If there is a habit developed, paying for it is not a big deal. You have to be on [the first screen of phones] the way the Times is.”

Tronc does not have a new strategy
“They put a video on every page; they did a bunch of widget deals on self-playing audio — the pivot to autoplay. It was madness. It didn’t work commercially. Their audiences have been down. But at the same time, these newspapers, especially the LA Times, have done some great journalism.”