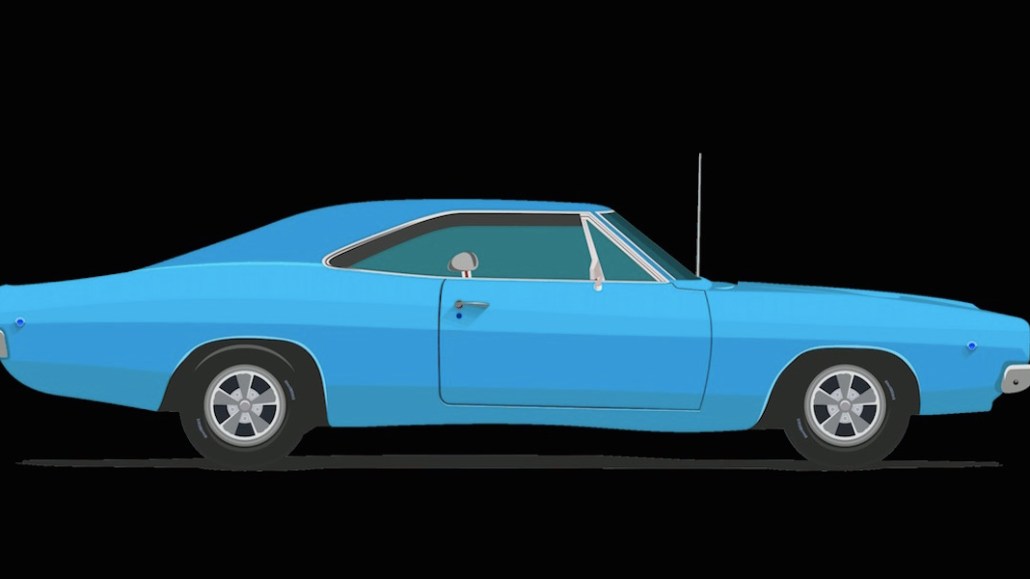 The magazine publisher has been selling new and used cars via its website Buyacar for the last 18 months. Now, that’s starting to really pay off. In 2016, Dennis made £15 million ($19 million) in commerce revenue — money that simply wasn’t there a year prior. This year, commerce revenue is up 60 percent from the same period last year, making it the fastest-growing area of the business.

“We’re bullish on commerce revenue becoming a much larger split of revenue in future,” said Pete Wootton, managing director of digital for Dennis. “Although we’re continuing to grow in display and native, my display business is certainly not 60 percent up. The Buyacar venture has worked out even better than I’d imagined,” he added.

Between 250 and 300 cars are sold via the site a month, the majority of which are used, according to Wootton. Dennis has spent time cultivating its partnerships with top-quality dealers, and only cherry-picks the best to work with.

“Initially, we thought the goal was to have as many dealers as possible, and we would have loads of cars and choice. But we found we are better off focusing on fewer, better dealers because then they really look after your customers. Ultimately, if something goes wrong, it looks bad on Dennis not the dealer.”

Dennis takes an affiliate cut on each car sold, but the bulk of its commerce revenue comes from the add-on packages that come with each sale, like finance services.

That’s an area Dennis has plowed investment into, training its staff to ensure they can handle giving expertise to buyers on how they should manage their payments, and handling their deposits. Buy-a-car has a team of 25 people, though resource is also drawn from across the rest of the Dennis digital team of 120 people.

The journey has been a steep learning curve. In fact, Wootton likened its experience of changing from a pure-play commerce business to an e-commerce business to the experience to changing the engine of a plane while airborne. Given people are paying deposits and other transactions via the site, having any glitches or bad user experiences simply isn’t an option. “In media, if your site goes down temporarily due to some glitch, what do you lose: a few page impressions. Nothing really. If you have a glitch while someone is trying to make a transaction, it’s something else entirely. You’re not likely to get that customer back,” added Wootton.

Using social platforms to boost reach has been a go-to move for media publishers looking to bring people back to their own sites. But that method is a dud for Dennis’ commerce traffic. “People who come via social just don’t convert into buying customers for big-ticket items like cars. The average car we sell is £10,000.” Auto Express and Car Buyer command over 5 million monthly users between them, according to the publisher, and so they drive a lot of traffic back to Buyacar. Paid and organic search are also useful traffic drivers to the site.

With so much of the digital display market dominated by Google and Facebook, publishers are pushing for new ways to create direct connections with readers, and then monetize those connections. For Dennis, it is no longer enough to attract a reader with content, then farm them off to a third-party merchant. The publisher wants to control the process, and the relationship right through to the payments.

“Publishing is a very volatile market, and we all have to diversify revenue. We have spent years building in-market audiences, taking them to a point of purchase then throwing them over a wall and letting someone else take the transaction. Now we want to own those transactions. That’s why we’re confident that we are going to see 25 percent of our revenue come from commerce in the next year,” said Wootton.