De Correspondent gets more transparent with members about its finances 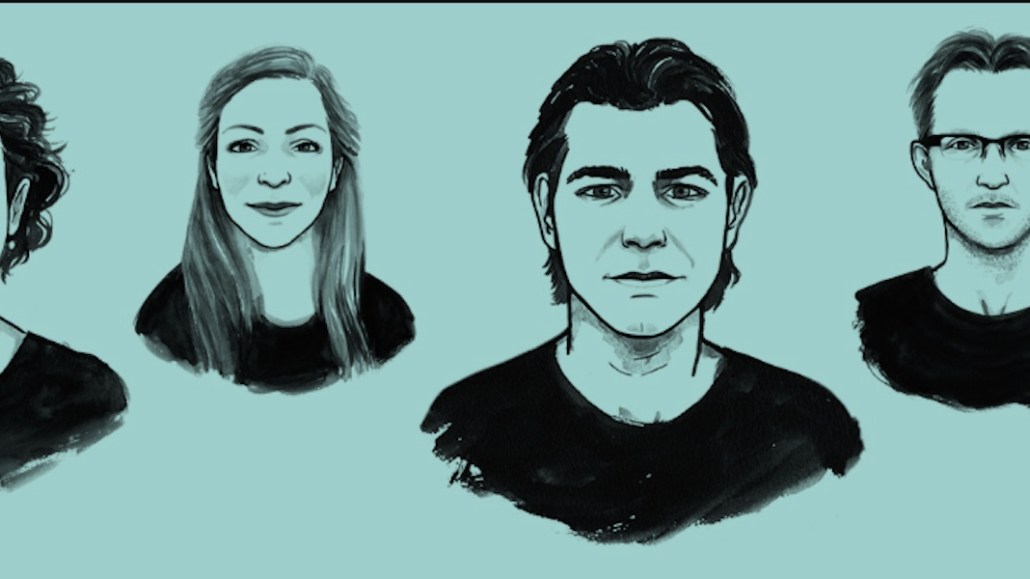 There are benefits of getting revenue directly from audiences. But as Dutch subscription publisher De Correspondent is finding, that revenue comes with disclosure obligations.

De Correspondent this week started releasing more detail about its finances after its 60,000 members started requesting more transparency. For the past five years, the publisher has reported how it spends the money it makes from membership fees, which makes up three-quarters of its revenue. Now, it details all revenue sources, including book publishing, which makes up 14 percent, speaker engagements and article syndication, and how the money is being spent.

In 2017, De Correspondent made $4.5 million (€3.8 million). Readers were the source of 94 percent of its revenue through activities like membership fees, donations and book sales. Most of the readers are based in Holland and pay €70, or $82, a year.

“This was uncomfortable in the beginning,” said co-founder and CEO Ernst-Jan Pfauth. “We thought we share a lot of information — there are few publishers as transparent as us — but [members] push us and we do it. They feel like they funded this and now they want to know what we’re doing and making business decisions they agree with.”

De Correspondent launched with 10 founding principles — among them: to never sell ads, to be inclusive and collaborative, and to offer an alternative to the daily news grind. These principles and its member base impact the content it produces and its business model. Members take an active part in shaping the editorial product and journalists publish more details of their reporting. In a survey, it found that members don’t join for exclusive access but because they believe its journalism is needed, said Pfauth.

Such transparency with readers is a sign of the changes publishers have to make if they’re going to depend on their audience for direct payments. The publisher details its costs in a deliberately simple way as a retention tool, said Aron Pilhofer, who teaches journalism at Temple University and is a booster of De Correspondent. “Being this reliant on a single source of revenue is still risky, but it’s a risk worth taking for De Correspondent,” he said.

De Correspondent has enlisted a number of ambassadors ahead of its U.S. launch, including Wikipedia founder Jimmy Wales, FiveThirtyEight founder Nate Silver, Pilhofer and singer and socialist Rosanne Cash. How the ambassadors advocate for the publisher is up to them.

Putting up paywalls has attracted some criticism for catering to an elite few. De Correspondent seeks to have a diverse mix of readers. If a journalist is working on a story about police brutality, for example, the conversation editor might offer a free trial to people close to the experience, like victims or police officers.

For most publishers, the idea of community ends with comment moderation. For De Correspondent, the community is infused in the business model, the editorial strategy and the people they hire. This alignment makes it complicated for other news organizations to learn from them.

“It would take a massive shift away from how media organizations do business,” said Pilhofer. “Either they’re unaware or too afraid to risk what they are currently doing to explore these alternatives and do it seriously.”