Go Dutch: De Correspondent is coming to America with an innovative twist on paid content 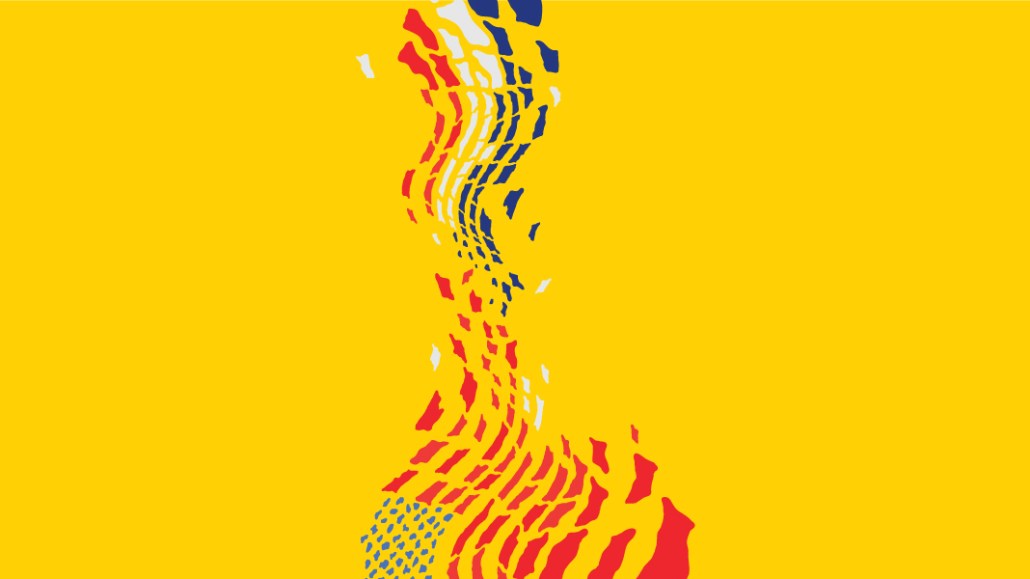 Dutch publisher De Correspondent has earned widespread respect from media circles for its unique twist on what a digital membership-driven business model can look like. The 5-year-old title is funded solely by 60,000 members who pay €7 ($6.18) a month to not just access its articles, but actively shape its editorial product. The publisher is on track to reach profitability this year.

The publisher’s 21 full-time journalists and freelancers in the Netherlands give members unusual transparency into the editorial process. The process starts with journalists posting what they’re working on for the next month on their profile pages; topics have included the security industry, bureaucracy in the health care system and power players in the music industry. Each week, readers get a callout for sources and ideas, plus progress reports on stories that might include interview transcripts or salient quotes. Members, for their part, are encouraged to share information and experiences, and ask questions that are relevant to the editorial coverage, provided they use their real names. Some have even been asked to write guest articles for the site.

The theory is that this transparency will build trust in the publisher, something that’s in short supply in the news media. Now, De Correspondent’s founders Ernst-Jan Pfauth, Rob Wijnberg, Harald Dunnink and Sebastian Kersten, want to import the model to the U.S. market. It’s an idealistic mission, considering the size and diversity of the U.S. market compared to De Correspondent’s. Breaking into that won’t be easy, as illustrated by another overseas import, the Guardian, which ran its U.S. outpost in the red for years until it cut the staff roughly in half to 80 and got contributions from 300,000 readers.

De Correspondent’s goal is more modest. It aims to have a staff of five to 10 full-time writers that’s entirely reader-funded, so it doesn’t need to worry about selling advertising. To test the audience appetite for its model, its founders have relocated to New York and have been working closely with New York University journalism professor Jay Rosen and research partner The Membership Puzzle Project. They’re also in initial talks with potential editor-in-chief candidates. They raised $1.8 million in funding and hired Blue State Digital — the digital agency behind Barack Obama’s 2008 and 2012 campaigns — to promote the member-driven mission to a U.S. audience as well.

“Our goal is to work with our readers to cover global developments. But you can’t really do that with just a Dutch perspective on the world,” says Pfauth. “From day one, we knew we wanted to publish in English. Aside from being the biggest market, we believe that trust in media and journalism in the U.S. is terrible.”

The founders’ pitch is to show how they serve readers, rather than pleading the cause of strong journalism. De Correspondent’s journalists often take a month to work with readers on an editorial project and publish transcriptions of interviews to keep members in the loop. One well-known investigation in 2017 revealed that Shell knowingly ignored the impact of its operations on climate change. In the period between the initial callout to the Shell staff for information and the final investigative article, journalist Jelmer Mommers interviewed 19 Shell staffers and published some of the transcripts, called the “Shell Dialogues.”

The founders acknowledge they will have to adapt the model to suit the U.S. market. “In the Netherlands, it’s easier to talk to the Dutch as one group. It’s impossible to do that with Americans,” says Pfauth. In the Netherlands, the publisher decided ahead of time what topics it would cover; one way the U.S. approach could differ is that it could ask readers upfront to shape how they want to be involved and what topics they want to see covered.

“The model is absolutely transferable to the U.S. media market,” says Aron Pilhofer, who teaches journalism at Temple University and is former chief digital officer at Guardian News and Media. “The Correspondent is a pure expression of what a membership-driven news organization can be. It’s also beautifully designed, which is something a lot of news organizations tend to deprioritize or not prioritize enough.”

One way reader-driven publications can work is when they produce highly specialized journalism that’s essential to people’s jobs (and hence can be put on a corporate card). De Correspondent is different in that it’s for the general-interest reader. It also lets members share an unlimited number of links with others, though.

“De Correspondent shouldn’t be afraid to experiment and iterate and explore what works in the Dutch market versus the U.S.,” says Michael Silberman, svp of strategy for paywall provider Piano. “Start with what they know but be prepared to learn from what they’re doing and make changes — something they seem fully prepared to do.”

It’s that distinction that makes observers think De Correspondent could be a model for others. “The growth will likely be a slow burn, rather than the big bang it was in the Netherlands,” says Pilhofer. “But they are very different to anything else that exists in the U.S. media market. If they get this right, in five years we could look back at De Correspondent’s launch in the U.S. and see dozens of copycat organizations popping up doing the same thing.”