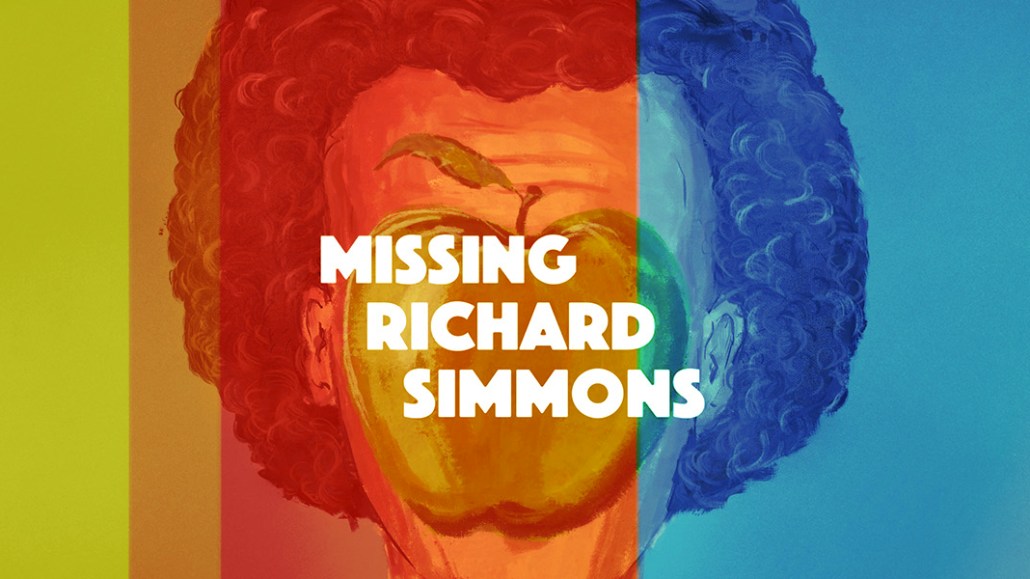 There’s already been one breakout podcast of 2017, and arguably the biggest beneficiary is the service that hosted it. “Missing Richard Simmons,” a show about the reclusive fitness icon, drove record number of new subscribers to the premium audio service Stitcher Premium, thanks to a windowing strategy that gave Stitcher subscribers access to show episodes one week early.

The show finale of Simmons dropped earlier in the month, but Stitcher Premium fans keep getting goodies – a second bonus episode surfaced Monday – and next month, a different set of players will try windowing a different podcast. One of the most anticipated shows of the spring, “Mogul: The Chris Lighty Story,” a collaboration between Gimlet Media and the Loud Speakers Network, will debut on Spotify, and it will live there exclusively for eight weeks before becoming available on other platforms.

These follow other podcast producers ranging from Marc Maron to Earwolf, which have been stashing archives of their shows behind paywalls, as part of a broader shift toward windowing that is exciting some and infuriating others.

Podcast producers are embracing this strategy for a lot of different reasons, including an eagerness to move off Apple’s turf and defray the costs of increasingly elaborate productions. But it’s uncertain whether consumers, who have mostly known podcasts as an ad-supported medium, are going to open their wallets, and whether advertisers, who are already skeptical of the higher rates charged for the premium shows being windowed, are going to buy in too.

The process of windowing, where content — a television show, or album, or article — is offered exclusively in one specific place for a fixed period of time, has a mixed record of success in digital media. Vessel, which was built entirely around the idea of windowing short-form video content, failed to build any kind of audience and was shut down by Verizon last fall. The turf war that broke out between Spotify, Apple Music and Tidal over exclusive albums by artists including Kanye West, Rihanna and Frank Ocean drew jeers from consumers and intrigue from the press, but it didn’t seem to put much damper on streaming’s overall ascent.

Podcasting is a bit different, and in the near term, windowing offers a lot of advantages to show producers. The first, obviously, is monetary. Without the money Spotify paid up front in licensing fees for Mogul, “we would have essentially bet our entire future on one series,” said Loud Speakers co-founder Chris Morrow. In other cases, publishers that create shows that drive subscriptions get a piece of the subscriber fees.

But those licenses, at least for now, are not enough to pay for shows in their entirety. While Gimlet and Loud Speakers got a “meaningful” amount of money from Spotify, according to Gimlet co-founder Matt Lieber, it was not enough to cover the show’s costs, which ran up over the year and a half it took to produce.

That means producers have to make up the difference with advertising, and many advertisers don’t like windowing. Most of the shows producers are looking to window are short-form and high-production – Missing Richard Simmons, for example, lasts just six episodes – a combination that advertisers dislike because that extra level of sheen and care does not drive more sales, a big problem for the performance-based marketers that still dominate podcast ad breaks.

“They quadruple the price,”one advertiser said. “Which sucks, because it leads to the same amount of sales.”

And, if more and more of these shows’ audiences start listening ahead of time, in environments where ads are usually stripped out, that leaves a smaller overall audience for them to target.

But while some producers are happy to window for a quick check, others are interested in longer-term benefits. Podcasting has long been dominated by Apple, which by some estimates served as the platform for over 80 percent of podcast consumption just two years ago. While Apple’s done many things to help the medium along, like pre-loading a podcast app in its mobile operating system, it doesn’t deliver audience data that producers can use, and it has shown little interest in helping producers deliver targeted digital advertising.

“Everybody’s still farming on Apple’s land,” said Dan Granger, CEO of the advertising agency Oxford Road. “I like the idea that they’re driving people to consume in different ways.”

Apple, for its part, seems uninterested in helping those efforts along. According to multiple people familiar with the matter, Apple was excited about promoting “Missing Richard Simmons” until it heard about the windowing strategy. They subsequently abandoned all the marketing plans for the show, those people said.

It didn’t matter much – Simmons topped Apple’s podcast chart for weeks – but how those shows will be marketed, especially on platforms with small podcast audiences, is an open question. Spotify, for example, did not guarantee any minimum of listens for Mogul.

If more producers and platforms adopt this strategy, walling off shows behind paywalls, some worry it could aggravate listeners. “I think the danger is if everybody has to choose,” Morrow said.

But others are undeterred. “I think we’re making content that is worth finding,” Lieber said.