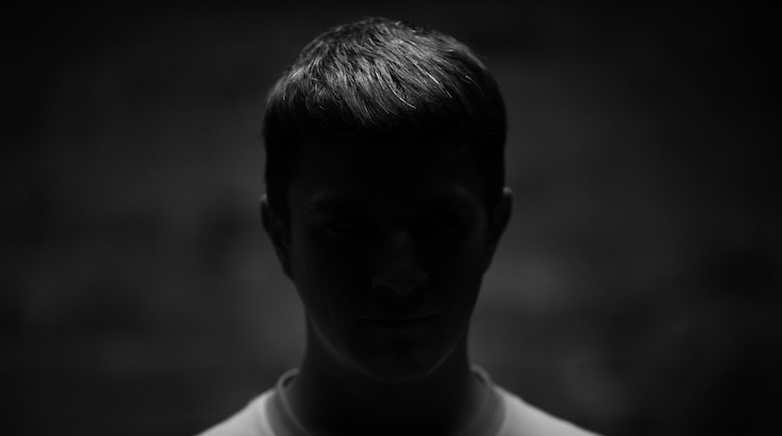 The trend of global advertisers taking more marketing in-house is gaining momentum, reviving the oft-debated topic of the future of the agency model. For the latest installment of our Confessions series, in which we exchange anonymity for honesty, we talked to a senior marketer at a global advertiser who feels no other alternative exists but to take more control from agencies when they can’t be trusted to make the right calls.

Here are excerpts from the conversation, edited for clarity.

You’re taking parts of your programmatic and media-buying efforts in-house. Why are you doing that when you could pay an agency to provide that service?
The agencies have caused marketers like myself and others to bring more knowledge in-house. Yes, in-housing that expertise is beneficial for us because we control and track the data, and so can have a more transparent supply chain with internal media specialists, who will also care about and understand the brand better. But I prefer working with agencies because while we might spend loads of money recruiting the best media expertise, we have to find the resources to sustain that expertise. Things move so quickly that we as marketers need agencies who know more about these technologies than us. Because agencies are in such a competitive market, they thrive off the need to innovate, whereas things can get stagnant with in-house expertise because businesses have internal politics and processes preventing decisions from being made fast.

Despite your misgivings, do you still think there’s a role for agencies?
I think it’s better to have more agile agencies rather than try and in-house all programmatic skills. The processing of in-housing skills and technologies on the client side can be long because you’re bound by certain policies or restricted by internal politics as to how reactive you can be to issues and trends. For us, it’s more about trying to build a hybrid model that you’re seeing other brands adopt at the moment, where you have the knowledge in-house, but the execution is more on the agency side.

You’re in-housing parts of your media management despite knowing the pitfalls. Why?
I know people say the agency model is broken and that clients should pay more to fix it, but it’s hard to think that will solve things when you see how petty things can get when working with multiple agencies. Agencies know they need to collaborate — some even want to — but they don’t. And that’s because those businesses all have different agendas which aren’t aligned to mine, so they’re all just focused — understandably — on winning the biggest part of my budget, but in a way that sabotages other agencies on the account or campaign. I think it starts with looking at the business model of those businesses and how they adapt for the future.

So, while competition among agencies can be good for driving innovation, you’re saying that competitive streak is having a negative impact?
Let’s say I have a million dollars to drop on a campaign that will then get shared across my global agencies. What has happened in the past is the media agency, for example, is pushing to take as much of that budget as they can, so they’ve sabotaged parts of the campaign they think they could take from creative agencies. I’ve seen things like agencies using the wrong assets on a Facebook campaign to make out like the creative agency has provided the wrong format, while other times I’ve seen agencies fail to share deadlines with others working on a campaign to make them look bad. This is what it’s like when it comes to trying to get agencies to work together — it’s like babysitting kids.

How do you get your agencies to work together?
It sounds basic to say, but I find running workshops, where I’m in the room, is the best way to get them to work together. … Agencies needed to be open to collaboration, which effectively means agreeing on processes and strategies upfront as well as agreeing on the reporting, which they work together on. That’s not about me telling my agencies what to do. It’s a team effort because all parties in that workshop have to see the value in it.

The issue with those workshops is I have to be there; otherwise, they won’t always work. If they still can’t play nice with others, then I change the agency. There’s a first warning, and a second one, and then if nothing has improved after that, then I’ve had to tell them that we’re looking for another agency. That’s happened at every company I’ve worked in on the brand side. It doesn’t matter how big you are [as an agency]. If you have a bad attitude, then that’s one of the biggest killers for me.