‘A complex affair’: Membership publishers wrestle with knowing how to hook customers 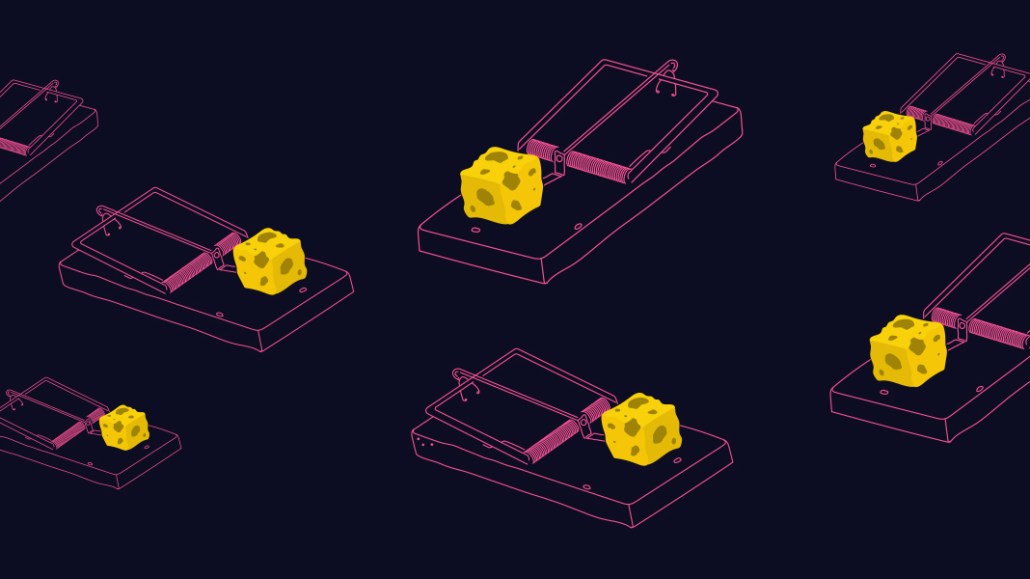 Publishers are drawn to membership programs because they can bring recurring revenue to balance out their dependence on advertising and cultivate more loyalty than a straight paywall. But as publishers are finding, it’s hard to figure out what will make people subscribe — and renew.

It’s made all the more difficult by the fact that publishers’ membership programs, by design, have multiple benefits to lure people in. Articles are often the main draw, but drill down, and not all articles are of equal importance to all readers. Health information publisher Stat has members of its 2-year-old, $300-a-year Stat Plus program from law, biotech and government, for example, each with their own interests and information needs. Memberships also often include other benefits like member-only events, conference calls with journalists and newsletters. To keep growing pricey memberships, publishers have to know the relative value of all those benefits.

“Conversion is a complex affair,” said Sam Rosen, head of growth at The Atlantic, which launched its $120-a-year membership program, The Masthead, a year ago. “The need for deeper insights and to have a consistent, high-quality feedback loop between the benefits you’re offering and their likelihood to stay — there’s an intensified focus on that because the goal isn’t to reach as many readers as possible but engage higher-paying customers in a premium product.”

Slate had an advantage when it started $59-a-year Slate Plus in 2014. The publisher has a longstanding, loyal podcast listenership, so it’s made podcast benefits like ad-free and extended episodes central to its membership offering. Between signup spikes it sees when it introduces new member-only podcast material, surveys and specific podcast urls that people use to sign up, “we have a not precise but pretty good sense” of what gets people to subscribe, said Gabriel Roth, editorial director of Slate Plus.

Other, newer publishers don’t have the same advantages. Publishers can survey current and prospective members, but self-reported information doesn’t always yield the most accurate picture. People don’t always do what they say. People told the Atlantic they most valued exclusive, long-form articles, but quick news analyses ended up being more popular, so The Atlantic adjusted the content it sent out in its newsletter and open rates improved. “It turns out they don’t have a lot of time,” Rosen said. “You have to constantly be paying attention to people’s behavior. Sometimes you have to pivot away from what the self-reported data is telling you.”

But there are limits in measuring behavior. Publishers can use some data as a proxy, like click-through rates, but that doesn’t necessarily say how it impacted the person’s likelihood of subscribing or renewing. Stat uses Omniture to tell which stories people read just before subscribing, but it’s aggregated, not at the reader level. Last-click also doesn’t tell you what influenced people before the last click. Like a lot of publishers, Stat’s information is spread out in multiple places, so there’s one platform that people use to sign up for webinars and another that it uses for email newsletter delivery.

Stat is in the process of merging all that information about individual members so it can make better decisions about what topics to focus on for events and who best to invite to those events. “That’ll help us understand where we want to fill out our product portfolio,” said Angus Macaulay, CRO of Stat.

Then there’s knowing what to measure and whether a given piece of information actually says anything about the subscription path. “We have so much data; I have, like, a dashboard for my dashboard,” said Jessica Lessin, founder and CEO of subscription-based tech publisher The Information. “It’s figuring out where the signal in the noise is. What is going to help you make the better product is always tricky.”

Another constraint is time and expertise. “It takes constant focus and pricing, messages, positioning, promotion, testing and learning to drive success,” said Michael Silberman, svp of strategy for paywall firm Piano. “The biggest bottleneck for publishers is, most aren’t used to staffing or thinking this way with dedicated folks who market their subscription programs.”

Stat has added two people this year to focus on customer service but only has one digital marketing person. “There are 100 things I want to do yesterday, but it takes engineering time,” Macaulay said.