Cheat sheet: How publishers are finding audiences on Clubhouse 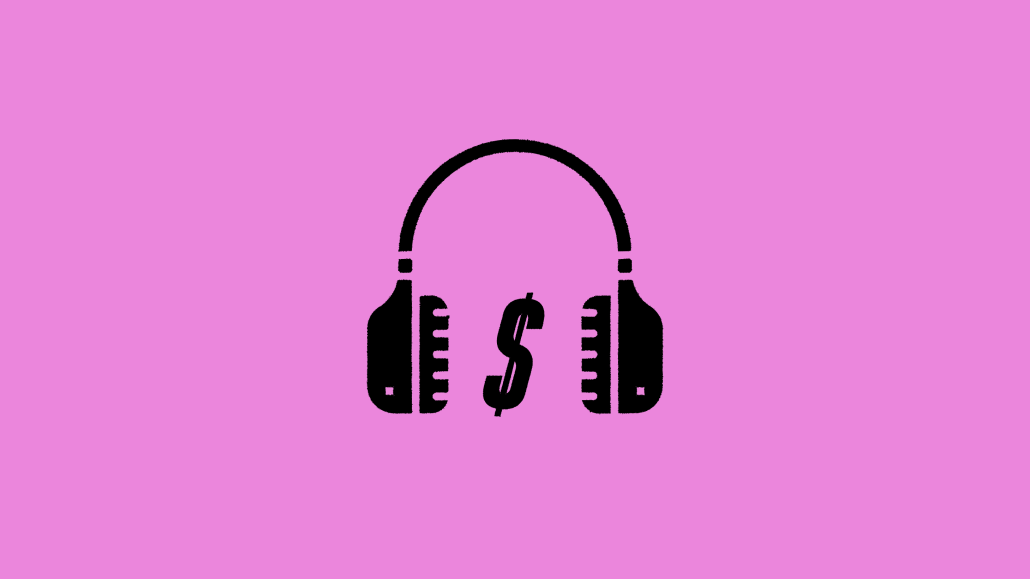 The more users there are on Clubhouse, the more opportunity there is for publishers to try and engage with audiences on yet another platform.

In February, the founders of the audio-based social media platform, Paul Davison and Rohan Seth, announced that despite still being in beta, the app is hosting 10 million weekly active users, according to a report by CNBC. Now publishers in the lifestyle, business and finance spaces are flocking to Clubhouse as well to meet audiences where they are, while also testing out ways to potentially monetize the platform in the near future.

Each of the publishers are taking a different approach to Clubhouse.

Yahoo Finance is hoping the expertise of in-house talent like Myers will help position the publication as an authority on personal finance to the platform’s vast millennial and Gen-Z audience. Insider is hoping to achieve breadth on the platform via its event play. It included eight different news desks and brought in reporters and editors from each team. And Cosmo is looking to go deep into specific topics and cultivate niche audiences of super fans.

So far, listeners seem to be turning into followers. The club for Myers’ show, has more than 7,000 members and nearly 66,000 followers at the time of publication. Insider’s club currently has 79 members and more than 800 followers. Cosmo has not yet established a club.

Collectively, the publishers agree that creating and moderating chats on Clubhouse is a relatively low lift from a production standpoint, unlike other virtual panels or events, making it a low barrier to entry. And while social promotion on other platforms is the way that most have been marketing chats, creating recurring, appointment-style shows seems to be the optimal way to get return listeners.

Right now, these publishers are not making money off of their Clubhouse chats, but that does not mean they are not thinking about it.

Insider is looking to turn Clubhouse followers into subscribers by offering a free 30-day trial to its club members.

Cosmo’s next step is to create a Clubhouse room for its Astrology vertical, which has a devoted following on other social platforms, like Instagram. While the Astrology vertical itself does not have an associated membership, Cosmo’s site and all of its astrology content recently went behind a paywall, and passionate fans have historically been known to convert into subscribers.

Brands are also starting to warm up to the platform. Clubhouse remains ad-free at the moment, so the main point of entry for marketers is via the app’s influencers, but Polland said that brands have started to approach Insider’s sales team, expressing interest in working with the publisher to enter Clubhouse. No deals have been signed there yet, however.

Is Clubhouse here to stay?

Some speculate that Clubhouse found success during the pandemic because people were stuck inside, were looking for a sense of community and were sick of staring at screens. So once a sense of pre-pandemic normality returns and users are back in offices or are more frequently out in public, will Clubhouse still be as active as it is now?

The answer is unclear at the moment. Polland said her team is still in the experimental phase and therefore has not yet put any long term strategies in place for Clubhouse, nor have they planned another day-long event.

“That said, I have seen an explosive interest in this and often a lot of conversations happen late at night, after the work day. So from that sense, I don’t think that going back to a normal working environment will change” how people use the app.