Cheat Sheet: Etsy is acquiring Depop in a bid for a deeper connection with Gen Z 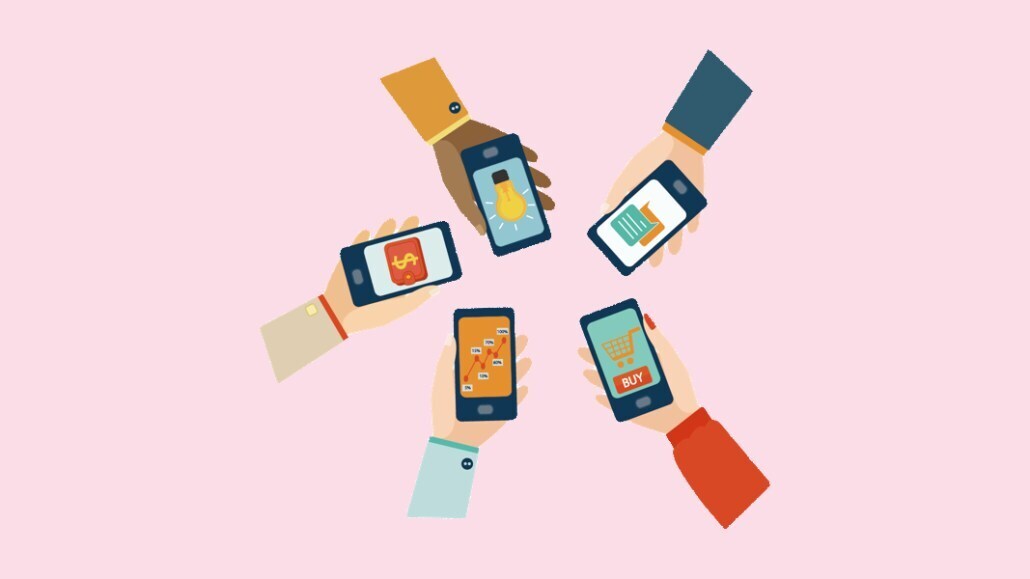 One of Etsy’s goals is to grow its revenue per user. The platform is hoping to buy itself part of the way there by acquiring a popular marketplace in a rapidly-growing, high-frequency category.

Yesterday, Etsy announced it is acquiring Depop, a U.K.-based fashion resale marketplace, for $1.625 billion. The move will help Etsy expand further into apparel and will give the marketplace platform access to a younger demographic than its current largely millennial audience.

The Depop acquisition fits into this goal because apparel is a high-frequency category. The resale market is expected to grow to $36 billion in 2024, up from just $7 billion in 2019, according to ThredUp’s 2020 Resale Report.

How do you do, fellow kids?

But many of those buyers were on the older side. The average age of an Etsy buyer is 39 years old, said Etsy CEO Josh Silverman in a conference call.

Depop has traction among younger internet users, and teenagers are already quite comfortable with the idea of buying used goods — 47% of teenagers have purchased second-hand items & 55% have sold second-hand items, according to Piper Sandler’s Taking Stock with Teens Spring 2021 survey. Depop was the 10th most popular website among teenagers in terms of traffic volume, according to a Fall 2020 Piper Sandler survey.

In first-quarter earnings, Etsy outlined the goal of increasing repeat visits and average revenue per user with the help four product updates aimed at driving this — quizzes, buyer triggers, restock updates and strategic discounting. While teenagers may not make the largest purchases, the acquisition could pave the way for Etsy to hook a new generation of customers early in their retail journeys.

Apparel, one of Etsy’s top six sale categories, generated $1.2 billion in gross merchandise sales, compared to its highest-selling category of housewares and home furnishings at $3.9 billion.

Depop’s connection with younger consumers is especially apparent on fashion content on TikTok, where Gen Zers post different outfit videos, or show what’s for sale in their Depop store. The hashtag #Destinationdepop has been viewed more than 14.5 billion times on TikTok.