How About built a ‘sneaky good’ commerce operation 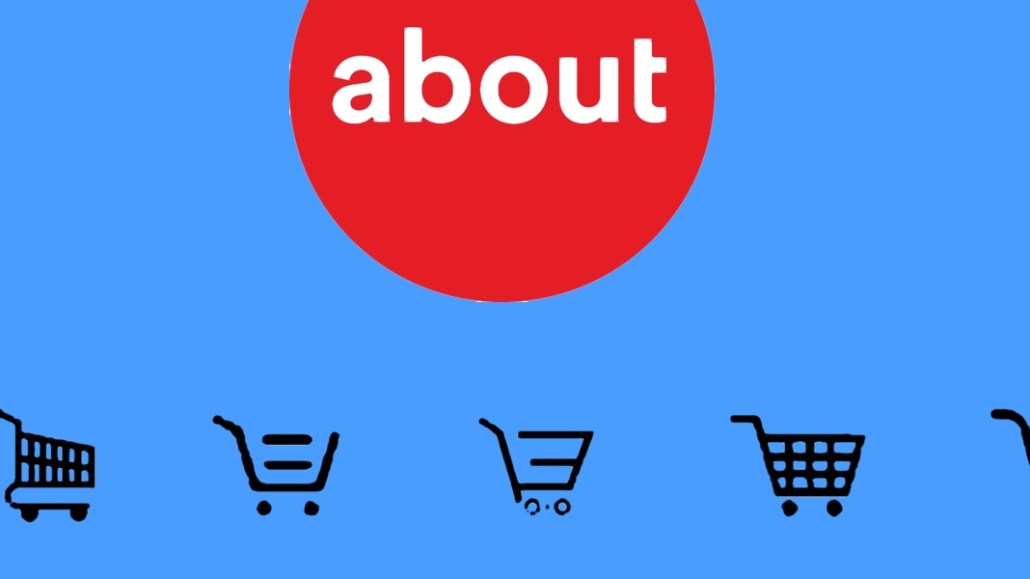 About.com, which has been publicly carving itself into a collection of interest-specific sites for the last year and change, has also been busy behind the scenes building a commerce operation that already requires contributions from over a dozen people, and could wind up accounting for a fifth of some sites’ revenues in the years to come.

About’s commerce strategy is still being put into place – it just started looking for a commerce editor for The Spruce, its recently launched home site, and a forthcoming travel-focused site will require its own distinct commerce operations. But once About completes its transformation into a coterie of properties, the company says the sites will be in better position to make commerce a meaningful portion of revenue.

While plenty of publishers have built small commerce content teams lately, Vogel believes About’s hard-won search authority on Google and Pinterest puts it ahead of the pack.

“Commerce converts better in a vertical strategy,” About CEO Neil Vogel said. “The evergreen nature of the categories and content naturally inclines people to trust you, and to find you.”

About’s move into commerce began with a small step. In 2015, Nick Michlewicz, now the company’s vp of commerce, decided that he wanted to add affiliate revenue to About Travel, the travel-focused site he’d been running since 2013. A performance-based program for TripAdvisor took off, growing into an operation with a seven-figure run rate within six months (the company declined to be more specific about its commerce revenues, though Michlewicz’s LinkedIn profile boasts that About’s commerce revenues are up more than 100 percent year over year, “with high profitability,” as of March 2017).

That affiliate-link strategy worked well for About Travel. But for the vertical sites it has since launched, Michlewicz went in a different direction. Instead of simple hyperlinks spread across the site’s content, sites like Lifewire, About’s tech site, have separate buy sections with commerce-specific content templates. These are meant to clear up any confusion that might arise with readers. “It’s part of being super-honest with your users,” Vogel said. 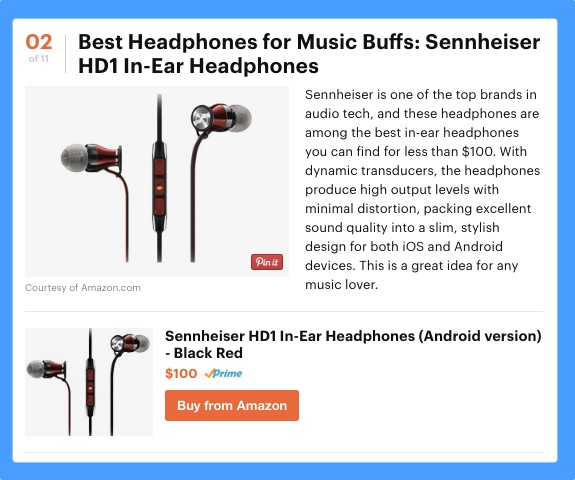 It also helps the people that have landed on those pages from a Google search. As was true in its previous incarnation, the content strategy for About’s new vertical sites is informed by search, and that applies even more strictly to commerce. “We want to give them what they’re looking for,” Michlewicz said.

While some publishers will mix strange, wacky items into their content mix as part of an attempt to build audience, About’s commerce posts are only created on topics where the site can be competitive: a post with a topic like “best laptops on a budget,” for example, has been one of Lifewire’s best performers.

And while Vogel says the overall share of content that’s commerce-focused is small, its sites are competitive on a broad array of topics: Thanks to years of domain authority that About built, then ported over to these new brands, many commerce-focused posts on Lifewire are already ranking ahead of competitors like Wirecutter, PCmag and Digital Trends on Google search.

As About’s sites mature over the next 12 months, Vogel said he thinks Michlewicz’s commerce team could wind up quintupling in size; it only has three full-time staffers, with most of the content writing coming from weekly expert contributors.

As they look to fill that operation out, they’ll be looking for a very specific skill set. “You need someone who has an editorial sensibility and someone who can do math really well,” Vogel said.