Best of the week: YouTube’s new ad policies are still causing creators to lose out on revenue 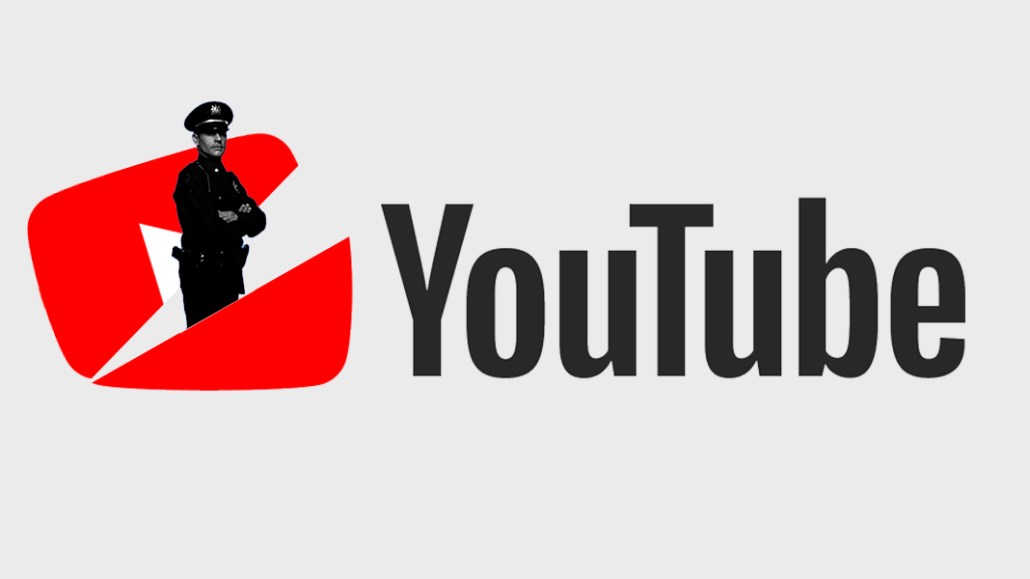 This week, our top stories covered the lingering effects of YouTube’s brand-safety crackdown, e-commerce brands’ move into brick-and-mortar stores and more. As always, a full list of these articles appears at the bottom.

Fallout from YouTube’s new ad policies
YouTube started disabling ads on videos in March in response to the so-called “YouTube adpocalypse,” during which advertisers threatened to curb ad spending on the platform after discovering ads were appearing beside offensive content.

By May, revenues for most top creators returned to pre-adpocalypse levels. But some creators are still suffering.

Real Women Real Stories, for instance, is a small YouTube channel that promotes women’s rights through testimonials in which women share stories of trauma. The charity project relies entirely on YouTube advertising to fund its productions. Because its content focuses on issues such as rape, sexual abuse and sex trafficking, the channel made just $10 in YouTube ad revenue in June, down from $2,000 in June 2016, said channel owner Matan Uziel.

“Our charitable project is nearly dead because we can no longer pay for productions,” Uziel said.

Brick-and-mortar stores aren’t dead yet
It seems like every day another retailer announces it’s closing its brick-and-mortar store to concentrate on e-commerce. In April, brokerage firm Credit Suisse predicted more than 8,600 stores would close in 2017.

But some direct-to-consumer e-commerce brands, including Boll & Branch, Allbirds, Away, ModCloth, Glossier and Madison Reed, have opened brick-and-mortar stores in the past year and some plan to expand beyond one shop. Amazon now controls 460 Whole Foods locations across the U.S. One reason for this: Consumers still like to see firsthand, try on and touch products before purchasing them.

“Pretty much anybody can sell something online these days, but to have a physical location, there is definitely a brand legitimacy in that,” said Jill Dvorak, senior director for digital retail at the National Retail Federation. “It gives the sense to the consumer that the business is going to be in it for the long haul.”

Meanwhile, Amazon continues to grow its digital presence, including its advertising business. A pitch deck obtained by Digiday reveals how the tech giant is emphasizing to agencies that its data reflects how people research, consider and purchase things, on Amazon and elsewhere.

Stat of the week
In the past 12 months, Bleacher Report’s House of Highlights Instagram account has amassed 3.5 billion views, surpassing the individual accounts for ESPN, Fox Sports and Bleacher Report.

“Ultimately, the Facebook brand won’t be damaged. If anything, they will get a lift because they are making an effort to improve the platform and make it transparent.”

https://digiday.com/?p=253246
Most Read
Trending in Publishing in the Platform Era
Digiday Top Stories