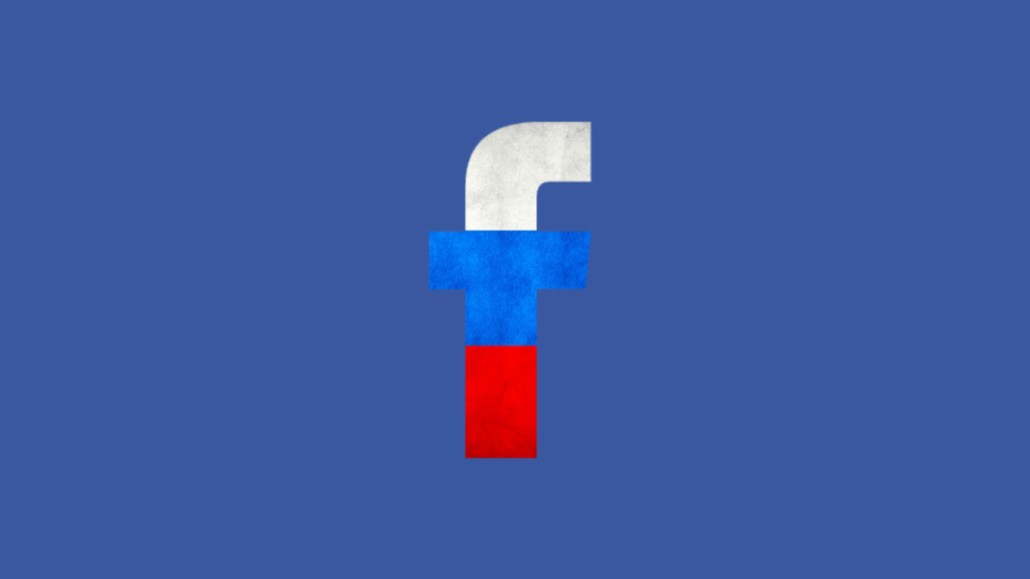 This week, Facebook faced questions over whether it was overstating its audience reach and admitted it ran election ads from fake Russian accounts aimed at influencing the U.S. presidential election.

Since Facebook’s announcement, more than 55,000 people took to social media to comment on the scandal, with 80 percent of the mentions containing a negative sentiment toward Facebook, according to Brandwatch. In comments, people expressed their frustration over Facebook’s inability to stop the fake accounts, how long it took the platform to investigate the ads and founder Mark Zuckerberg’s initial response following the election, in which he scoffed at the idea that fake news on Facebook could influence voters. “Shame on Facebook,” one person tweeted on Thursday. “You were purposefully misinforming the American public then denying it incessantly.”

Yet, even with all this negativity, branding experts say Facebook’s brand is intact.

“Ultimately, the Facebook brand won’t be damaged,” said Trevor Wade, global marketing director at branding agency Landor. “If anything, they will get a lift because they are making an effort to improve the platform and make it transparent.”

“The way they put this blog post out was a really good move from a brand standpoint,” said Erik Huberman, founder and CEO of Hawke Media. “Most reasonable people will understand that if you’re Facebook, you can’t control everything at the same time.”

For the past year, Facebook has taken steps to be more transparent with users and advertisers, revealing mistakes in ad measurements and updating counts of fake profiles. In April, the platform published a white paper on organized attempts to use Facebook to influence the election. And, on Wednesday, Facebook handed over all data surrounding the banned Russian accounts to Robert Mueller, the special counsel in charge of investigating Russian interference in the election. “As long as Facebook is seen as being proactive in uncovering these sorts of things and then quickly fixing them,” said J. Walker Smith, executive chairman at Kantar Futures, “consumers will be content with Facebook.”

Richard Levick, founder and CEO of communications firm Levick, said the fact that Facebook came forward with the Russian ads news and briefed members of Congress is a sign the platform has grown up and is starting to act like what the platform has long resisted admitting it is: a media powerhouse.

“This is a very different attitude,” he said. “We’ve gone from laissez-faire to there’s a new sheriff in town.”