How BBC Stories experiments with audio to reach younger audiences 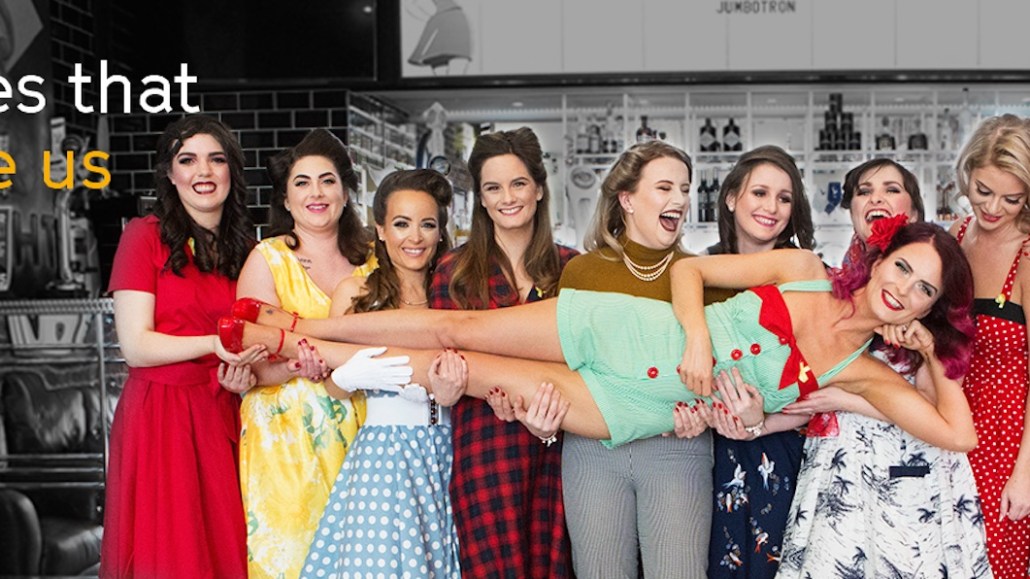 The BBC has a long history with speech radio and podcasts, with BBC Stories, its 18-month-old digital documentary division, it’s testing ways to use audio to reach younger, underserved audiences.

BBC Stories draws on dozens of journalists — all under 30, according to the broadcaster — from BBC Stories and BBC Trending, which covers viral news from social media. The unit filmed podcasts with U.S. broadcaster Katie Couric interviewing U.K. guests, including “Downton Abbey” creator Julian Fellowes, actor and writer Sharon Horgan and presenter Graham Norton, and will condense them into 15-minute audio clips and three-minute videos for distribution on social media as well as the BBC Stories site.

“What we’re trying to think of now is: How does audio work that isn’t radio and isn’t a podcast?” said BBC Stories editor Jeremy Skeet. “Can you get people to listen to a six-minute-long piece of audio on social media? Not many people are doing that.”

Publishers like the Financial Times and The New York Times have distributed audio clips from podcasts and put them on social media to drive downloads. BBC Stories has the luxury of not having to chase views and downloads like other commercial publishers, so it can use audio clips to introduce people to the BBC.

“It’s about how can we get this to the largest number of audiences, the underserved audience,” said Skeet.

A lot of media is consumed on Facebook with sound muted, which could limit the reach of audio, though.

Slicing podcasts into audio clips for social media makes sense as a way for the BBC to grow audience, but putting audio on social media is unlikely to get much ad support because audio that’s distributed this way is a passive medium, said Alex DeGroote, an independent media analyst at DeGroote Consulting.

“Audio-only on social media has historically been a contradiction in terms,” he said. “Even uploading user-generated audio on Facebook is not intuitive.”

Succeeding in digital media is all about getting efficiencies out of content, and BBC Stories is also turning radio shows into formats with an eye toward a young audience. Earlier this month, for instance, a BBC Radio 4 show on a commemoration of last year’s Grenfell Tower fire was turned into an interactive article.

“A lot of BBC Stories content is evergreen,” Skeet said. “We want to be able to tell the story in different ways a year after a documentary has gone out. It’s about how can you recirculate in different forms and formats.”

As a public service broadcaster, Skeet’s team has an eye on how its videos affect the communities they’re about. With one video doc, “Like Minds,” the aim was to involve the audience by getting them to share their ways of dealing with mental health problems.

Skeet acknowledged that putting a value on such conversation isn’t linked to vanity metrics, saying: “What’s the value of someone saying that this video helped them with their problems with alcohol versus 10 million views?”