How The Athletic works to get subscribers to renew 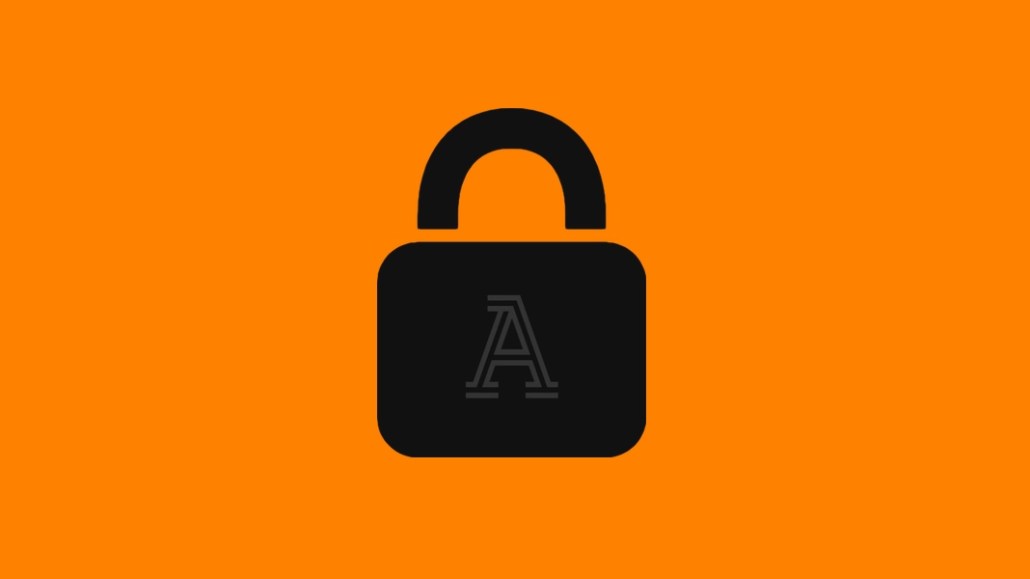 Last fall, The Athletic made a big push into several new markets ahead of the fall sports season. It’s made several product changes to ensure those people stick around for the 2018 season.

The subscription-supported sports startup, which charges $9.99 per month or $50 per year, has the advantage of covering a topic with an avid fan base. But has to worry about churn and about competition from ad-supported national competitors such as ESPN or Yahoo and local news publishers, many of whom have spun up their own Athletic-esque paid products.

“There isn’t some other revenue stream we can fall back on,” co-founder Adam Hansmann said.

The Athletic claims it has a renewal rate of over 90 percent, which sounds high (subscription management product Zuora says the average renewal rate for a media-focused subscription product is less than 70 percent), but there are lots of factors. The Athletic wouldn’t say how many of its subscribers were monthly versus annual.

Monthly renewals are less attractive than annual because they provide more chances for cancellations, either voluntarily or involuntarily because of something like a lost credit card or billing address change.

“Ninety percent, year over year, is fantastic,” said Robbie Kellman Baxter, the founder of Peninsula Strategies, which helps publishers with their subscription strategies. “90 percent, month over month, ends up being not that fantastic.”

To push people to annual renewals, The Athletic last year got rid of the season-specific subscriptions it offered to attract people who were only interested in a specific sport or league. This summer, it raised the monthly price from $7.99 per month to $9.99 per month while keeping the yearly price the same, making it more cost-effective to sign up for a year.

“It gives us a chance to prove ourselves to a subscriber over a longer period,” Hansmann said.

To combat churn, The Athletic has focused on making sure customers return often, to read articles, comment or participate in a live Q&A with its reporters. The company said that, outside of a fallow period in the sports calendar that runs from mid-July to late August, 95 percent of its readers do at least one of these things once a week.

The Athletic pays closest attention to daily and weekly active user numbers. Because its content is paywalled and requires a login associated with an email address, it can track whether readers are reading on the Athletic’s site, mobile app, or over email; it does not weigh one kind of visit more heavily than another.

The editorial content remains the publisher’s main selling point. With nearly $30 million in venture capital, the Athletic has built a staff of 300 reporters and editors and has claimed over 100,000 subscribers. Recent big-name hires include David Aldridge, the NBA reporter and broadcaster who became editor in chief of The Athletic’s operation in Washington, D.C.

But lately it has focused on encouraging readers to interact with its editorial staff, both in the comments section and through live Q&As, which number five to 10 a day and have a full-time community manager to produce them all.

It’s also changed the way it packages its content. An editor-curated section called Ink, which used to be a repository of long-form stories, is now used to highlight what editors consider its strongest content; an algorithmically driven one called Trending is meant to encourage people to read about teams or topics outside their core area of interest, another retention driver.

For readers only interested in one specific team or sport, The Athletic sends targeted messages based on their reading history. Customers who mostly read about college football and stop visiting the site in the summer, for example, got messages starting in August reminding them that the season is starting soon or alerting them to new hires that will be writing more about the teams they follow.

Retention is important because of the high costs associated with customer acquisition. It can cost 700 percent more to acquire a new customer than to retain an existing one, according to a Bain & Company analysis.

Product enhancements aside, Hansmann said, the chief priority is making sure that the content is worth paying for. “Without the great content, the tactics don’t matter very much,” he said.