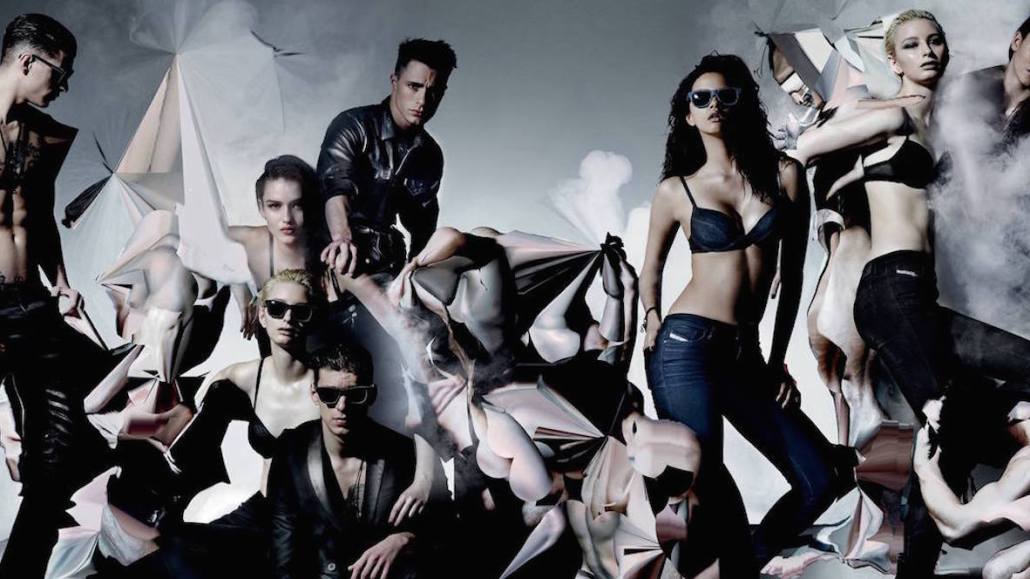 Amazon Fashion continues to make attempts to get in good with the global fashion industry. On Monday, its European arm announced it will collaborate with London Fashion Week this September.

Amazon Fashion will team with designer Nicola Formichetti to make his six-piece unisex, see-now-buy-now collection available to London residents within 60 minutes of placing an order after his September 16 show. The move comes on heels of a number of Amazon Fashion pushes within the European market. Among them, the addition of 350 fashion brands to its roster and a partnership with influencer Chiara Ferragni, both in 2016, plus the appointment of designer and actress Liya Kebede as face of the company earlier this year. Like Amazon’s other fashion products, both in the the U.S. and abroad, the program will only be available to Prime members.

“There is a lot of conversation about Amazon right now in the European fashion industry. It’s a genuine mix of intrigue and apprehension,” said Tammy Smulders, global managing director of LuxHub, a division of Havas Media Group.

Amazon continues to assert that fashion is one of its top growing sectors, and in the U.S., it remains steadfast as the largest online clothing retailer. Sucharita Mulpuru, former chief retail strategist at Shoptalk, said the London partnership is less of a ploy for sales growth, and more a statement on Amazon’s evolving approach to the fashion sector. “The truth is that fashion sold out of fashion week is a very small percentage of the overall industry. This is more about establishing ‘street cred’ in fashion than anything else,” she said.

Elaine Kwon, founder of e-commerce management firm Kwontified and former vendor manager of the luxury division at Amazon Fashion, said the decision to partner with a trendy brand like Formichetti also highlights Amazon’s ambitions to establish itself as a key fashion player. In addition, the partnership takes a cue from recent collaborations between e-commerce sites and brands, like Farfetch teaming with Gucci in April to deliver ready-to-wear products to consumers within 90 minutes of ordering. Ultimately such ventures also help the participating brand expand its reach, she said.

“In the past, trendy, ‘cool’ brands did not have to go to such lengths to increase customer engagement. However, we are now continuously developing a new norm where convenience, quality and style are key,” she said. “These partnerships are a great way to give brands like Nicola Formichetti a way to connect with more consumers more easily, engaging Amazon’s European customer base and global renown.”

Like any major company, Amazon develops unique approaches to growing its sectors, depending on market, said Mulpuru. The London Fashion Week partnership is another example of the company experimenting within the fashion industry. It calls to mind its exclusive partnerships in the U.S., with brands including Shopbop and Zappos, its development of private label brands and the launch of its try-before-you-buy service, Prime Wardrobe, last month.

“It’s as simple as this: Amazon has a fashion business and Amazon has European managers, and they need to figure out how to grow fashion in various European countries. This is an approach to get there,” Mulpuru said.

In the U.S., Amazon Fashion has worked to embed itself in the industry with efforts like its two-year stint as a principal sponsor of New York Fashion Week: Men’s. Amazon announced in February it would not to extend its contract with the annual event, and the Council of Fashion Designers of America ultimately replaced it with Cadillac and Axe. At the time, Kim Dimmock, fashion director of Amazon Fashion, told WWD that Amazon had fulfilled its mission to “create a formidable platform for both established and emerging designers to garner even more exposure.”