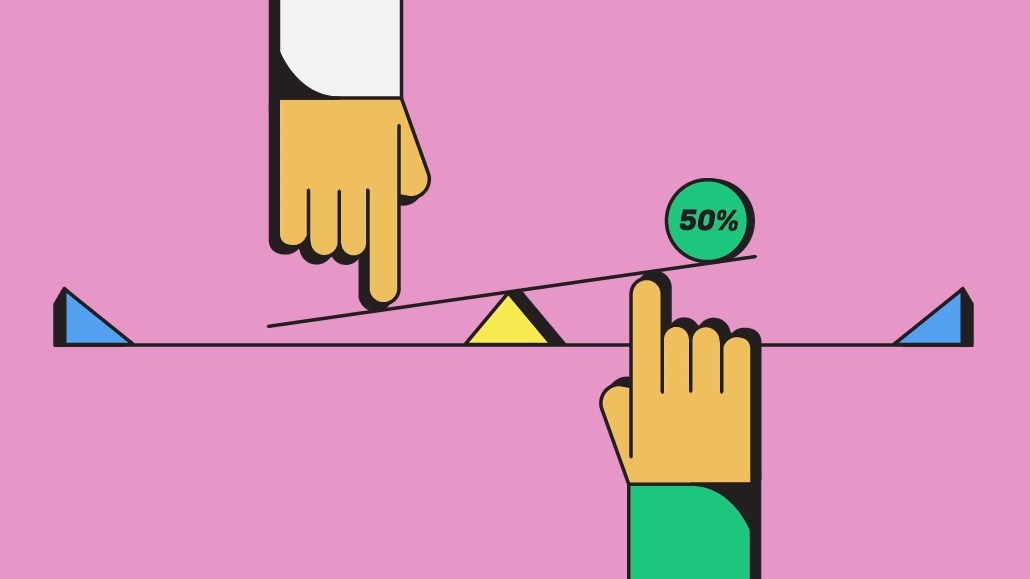 The Colorado-based, direct-to-consumer company isn’t alone, as media buyers actively look for ways to diversify their marketing mixes and move away from heavy reliance on Facebook and Instagram, especially, which has been a trend since at least 2020.

“When we look at the results on social channels from a paid standpoint, we don’t see the results,” said Stephanie Preston, vp of marketing at Sugarwish. “We’re not gaining the traction with the audience that we’re really going after.”

Last year, Sugarwish spent $1.4 million on Facebook and Instagram. So far this year, the DTC company has spent just $501,000 on the social media platforms, per Pathmatics. Also according to Pathmatics, Sugarwish added media spend on desktop video advertising, shelling out $142,000 this year.

The foundations of Sugarwish’s media mix were built on social media, email marketing and other paid media efforts. But as the company has been diversifying its strategy for the last six months, the DTC company is refocusing on channels like earned media, content creation via its social media marketing agency and Google search, as those channels are yielding results, Preston said.

“We do find brands with concern around social advertising spend saying that it’s not as effective, however we disagree. It is extremely effective…it’s just more expensive,” he said via email. Meaning, as social media continues to be pay-to-play, brands will need to spend big to get in front of their target audience.

“We strongly support and suggest diversifying media spend as it’s never smart to have all your eggs in 1-2 baskets,” he said. “And it isn’t smart to spread yourself too thin (meaning spending a little on some platforms may just be a waste of money).”

To Schneider’s point, Avery Mencher, project manager and account associate at creative agency Something Different, said many brands see “the juice isn’t worth the squeeze” when it comes to social media ads.

“Despite this fatigue, social media is still the most powerful tool at our disposal to reach many consumers,” Mencher said via email.

For Sugarwish, the plan is to continue social media efforts, just “at a much lower level than we had historically,” Preston said.