How TikTok is testing in-app e-commerce 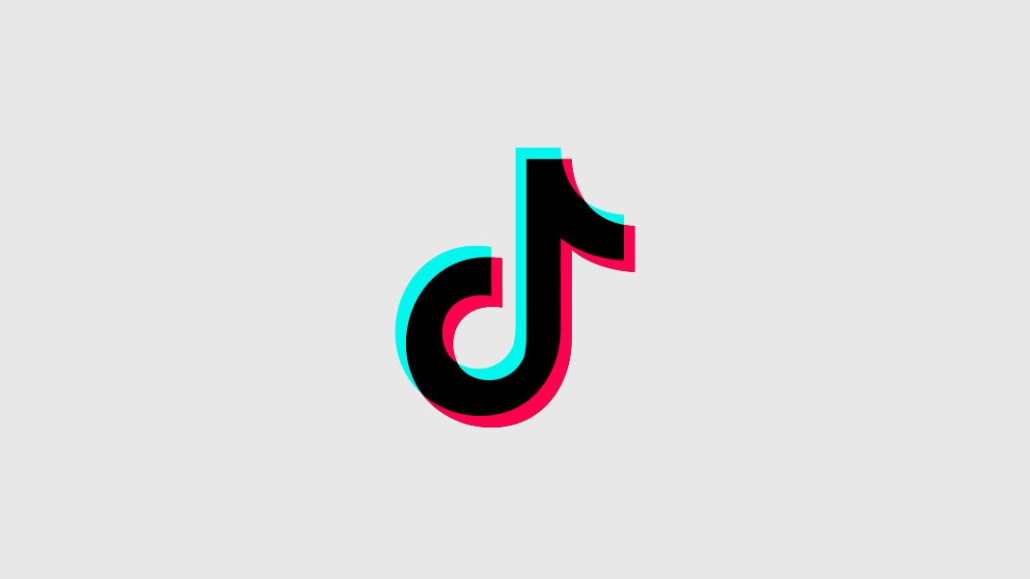 To some, TikTok seems like a digital fad. To others, it’s the next wave of social media. Whatever it is, it currently provides a direct line to the younger generation. While the app continues to grow its base in the US — last February it reported 26.5 million monthly active users — it also is trying its hand at monetization routes. Advertising is one of the most obvious ones, and a natural offshoot of that is e-commerce.

While it’s undeniable that the social video app would love to make money from online retail, its success in the space remains to be seen. And while advertisers have been dabbling with TikTok in the U.S., the e-commerce part is still very much in its infancy. Some retailers have launched branded content campaigns on the app since last year; This past April, Adweek reported that Hollister was testing out TikTok ads that included a “shop now” button, which would bring users to a shopping site inside the app. Other retailers, like Poshmark, have also advertised on the app.

To understand how TikTok might approach e-commerce, it helps to look overseas. ByteDance, TikTok’s parent company, has already integrated robust commerce capabilities into the Chinese version of TikTok Douyin. Over a year ago, in a partnership with Alibaba, the app added a shopping cart button that accounts with over 1 million followers could embed on content, which would let followers purchase items, reported the South China Morning Post.

Since then, ByteDance has expanded the shopping capabilities. In December of last year Douyin expanded the offering to more users, and revealed to Chinese media that the feature was able to facilitate nearly $30 million in sales in only one day.

Meanwhile, in other territories, retailers have continued dabbling with TikTok. In India, e-commerce sites — including Voonik, Myntra, and Snapdeal — have all begun advertising on the platform beginning earlier this year. Analysts told the Economic Times that Indian demographics for both TikTok and sites like Voonik had distance overlap.

Data does indicate that social commerce in the US is on the rise. Data from Adobe Digital Insights shows that social referral traffic to e-commerce sites grew from 3.1% in Q1 2016 to 9.1% in Q1 2019.

Hollister did not respond to a request for comment about its work with TikTok. Poshmark told Modern Retail that TikTok advertisements have proved “promising” but it has no plans currently implement direct e-commerce campaigns. ByteDance also did not respond by press time.

The primary issues for TikTok’s e-commerce ambitions in the US have to do with consumer behavior, explained eMarketer principal analyst Andrew Lipsman. Social shopping is much more engrained in Asia and it’s yet to really take off in North America.

“Buy buttons haven’t worked well historically,” he said. “Most people are used to shopping in a dedicated shopping experience.” Nearly every major social media platform has tested out various e-commerce functions. Instagram just began rolling out in-app e-commerce features. Snapchat too partnered with Shopify last year to offer a shopping experience. Pinterest too has long tried to facilitate in-site shopping but has yet to crack the code. The truth of the matter is that most social media users in the US don’t turn to social media for product research; 2019 data from Cowen & Company indicated that Pinterest and Instagram had the highest percentage of US social media users who turn to them for “finding/shopping for products,” at 42% and 11% respectively.

Using a TikTok buy button would, in the current mobile behavioral atmosphere, be quite impulsive. The rare use-cases that could prove successful currently, hypothesized Lipsman, could be when scarcity is involved, like, for example, a limited edition product drop. “That is really an edge case,” he said.

With that, he believes the app’s e-commerce program will likely remain in the experimental phase for the next few years. “The ad business has to come first,” said Lipsman.

What could drive TikTok’s success in the social commerce space, however, is competition. As more popular social platforms continue to push e-commerce programs, the behavior could become more commonplace by everyday app users. Instagram, for example, recently added in-app checkout for select beauty and fashion brands.

According to Lipsman, TikTok’s US e-commerce forays are likely a way to simply test the waters, stake a place, and then wait to see if programs like Instagram’s checkout prove successful. “In that sense, Facebook would be doing the heavy lifting in terms of changing consumer behavior,” he said. For TikTok, “you would want to experiment and have a foothold, so that you can put your foot on the gas if the market accelerates.”

While this is all preliminary, retailers are still always looking for new ways get new — and younger — eyeballs, which would lead to more sales. Until another new app comes along and eclipses TikTok and takes Generation Z by storm, more e-commerce experimentation will be on the horizon over the next few years. But for a real mobile retail shift to come, others will likely have to lead the way.