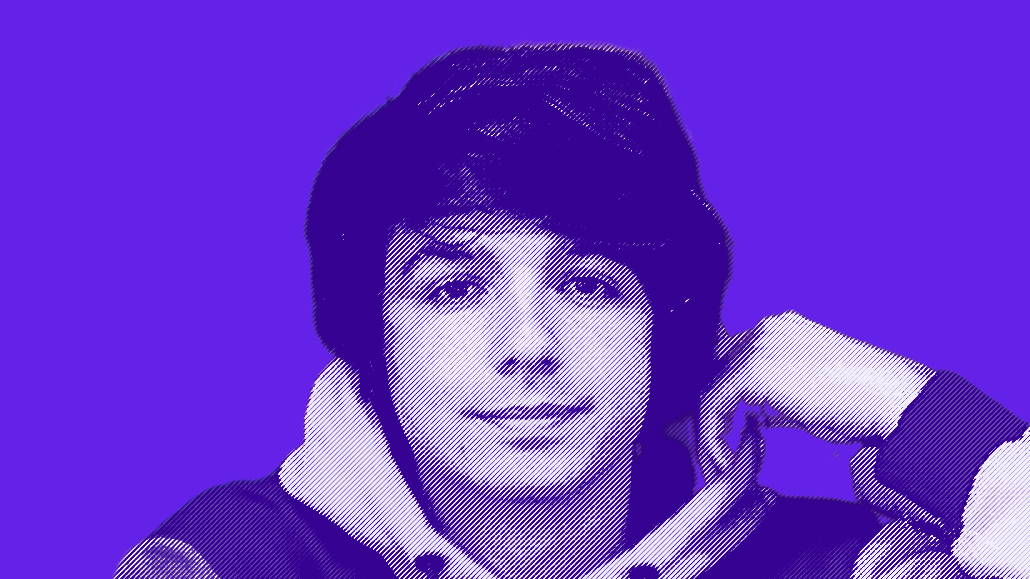 As marketers begin to recognize the importance of user-generated content, content creators have found themselves at the center of a growing gaming and esports economy. In response to this influx of brand activity, creators have had to balance their new opportunities with the needs of their meticulously cultivated communities.

Karl Jacobs is one such creator. The 23-year-old first went live on Twitch in 2017, but his big break came in 2019, when Charles “MrBro” Donaldson, the brother of leading YouTuber Jimmy “MrBeast” Donaldson, invited Jacobs to edit his YouTube channel. Jacobs soon became a cameraman for MrBeast, then a full-fledged member of the YouTuber’s on-screen crew.

Since then, Jacobs has made a name for himself as a prominent YouTuber and Twitch streamer in his own right, building a social media following of over 24 million across platforms, according to the data platform GEEIQ. Jacobs’ wheelhouse is Twitch, where he is one of the most-watched streamers, according to data pulled from Twitch Stats.

Brand partnerships are a standard practice for the creators in MrBeast’s sphere; MrBeast himself is infamous for lending his name to activations that have included a massive giveaway with Current and the launch of a restaurant chain, MrBeast Burger, in 2020. Jacobs is also getting into brand partnerships. Jacobs caught up with Digiday about how he balances his brand partnerships with the preferences of his community.

What considerations do you weigh when approached by a potential brand partner?

When a brand reaches out, it goes through waves of, like, “is it actually going to make it as a brand deal that I do?”

The first wave is the most important: is it going to fit into the type of content I like making? Is it going to fit into my brand as a whole? Because if not, then just immediately, right there, I’m going to cut it off before I even hear how much money it could be. I don’t want to be heartbroken. The second wave would be to hear what the deliverables are, what they’re lenient on and what they are hoping to get out of it, to see if it’s a good fit in that sense. And then the third wave would be hearing what their budget is, and if it fits with me.

What are examples of partnerships that were a good fit, and why?

A perfect example is that I had been talking to my management team about trying to give me rights to watch certain cartoons on my stream — like, doing watch parties on my stream. I’m super passionate about animation, and it’s something that my community knows, and through me, my community has a passion for animation as well. And then Adult Swim reached out to ask me to co-stream their festival as a sponsorship. So they gave me the entire schedule of the festival and told me to pick two hours out of it to do a watch party stream, and it lined up perfectly.

Another example would be that I did a partnership through StreamElements for Spotify Wrapped, which gives you a rundown of all the music that you’ve listened to on Spotify for the year. I go over my Spotify Wrapped in front of my stream, and they get to see my live reaction to figuring out what I’ve listened to the most, what artists I like and stuff like that. And it really made for a fun stream of, like, the streamer exposing himself, in a good way, to his community.

You became famous through YouTube, but now primarily stream on Twitch. How are these considerations different for each type of creator?

Compared to a YouTuber, or somebody that does short-form content, I think a livestreamer inherently shows who they are much more than most other content creators, just because they’re live for hours at a time. It’s not a hit record, then edit type thing; it’s all raw, live reactions. So, because of that, I think livestreamers are put in a spot where their sponsorships have to be a little bit more organic, or else it comes across more as selling out.

You’ve sold Karl-Jacobs-branded merchandise. How have you been able to turn yourself into a brand while maintaining a genuine connection to your community?

I’ve been very, very calculated in the way that I’ve tried to grow my community in a way that I can still be in touch with them. A big way that I interact with my fan base, to try to get a good understanding of how they feel about certain types of content, is I have a private Twitter account that I keep at around 100,000 followers, which I use as a way to kind of weed out people that aren’t necessarily a fan of me — that just follow me. So, if I only open it a little bit at a time, then it’s only the actual, real, hardcore people in the community. To get a really good look at what the real fan base is looking for, in terms of content.

Exactly, yeah. I love that — I love A/B testing stuff, I love looking at direct cause-effect type things, so it’s perfect for that.

What are the demographics of your community — who is the prototypical Karl Jacobs viewer?

I’d say my demographic is generally teenagers and skews female, definitely. I’d say it’s kids to teenagers to young adults, but I know that’s a large range. I came from MrBeast — that’s where I originally had built my following, and that skews a little bit more male, and a little bit younger. Then, my Twitch community skews much more female and a little bit older. So that’s what I’m working with.

I know that brands kind of froth at the mouth for the kind of people that watch my stream. That’s almost a bigger reason for me to be more careful about what brands I work with because I know that it could have a lasting impact. And I’ve done a pretty good job building a community of people that really, genuinely trust me. They trust that whenever I give them content, it’s going to be good content and that whenever I bring up a sponsorship, it’s actually something that I genuinely back, to a degree.