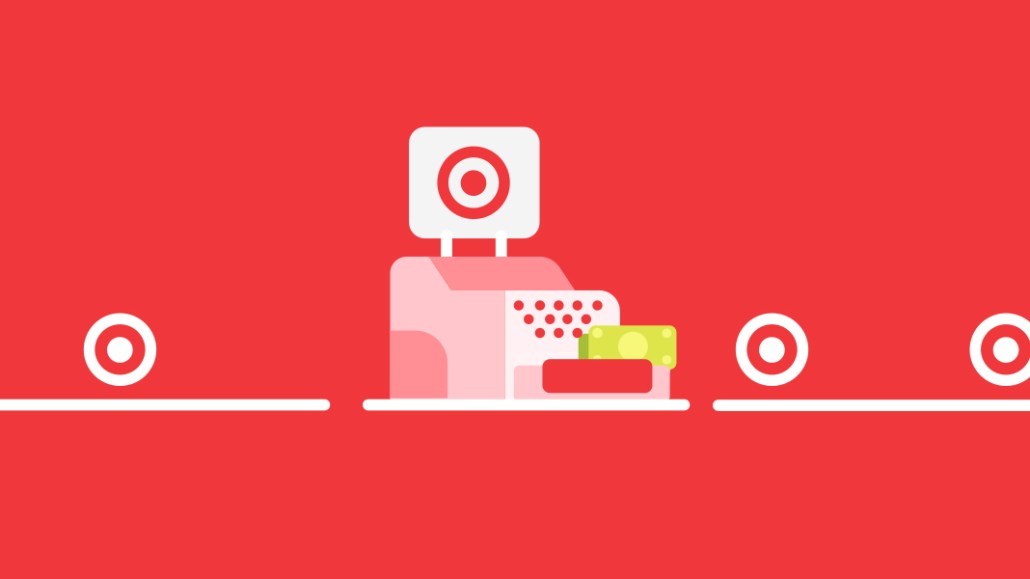 It wasn’t too long ago that analysts bemoaned the onset of the “retail apocalypse,” but retail earnings reports coming out in the past two weeks have them singing a different tune.

On Wednesday, Target’s earnings presented investors with hope for the future and probably granted them a sigh of relief — the retailer flew past Wall Street’s expectations and saw its biggest sales growth in 13 years. Target reported that comparable sales increased by 6.5 percent, buoyed by stronger foot traffic at physical stores, and e-commerce sales have grown by 41 percent since a year ago.

On the earnings call, Brian Cornell, chairman and executive officer of Target Corp., said the favorable results come from not only a booming economy, but the labors of Target’s $7 billion plan it impacted in early 2017, which included improving delivery and pickup options, adding more private label brands, remodeling stores and introducing smaller store formats.

The company is the latest discount retailer to paint a picture of high sales returns and an increase in foot traffic in their earnings reports, stemming from more shoppers heading to stores and initiatives to clean up the retail environment. Walmart, Nordstrom, Home Depot, Kohl’s and TJ Maxx all reported anywhere from 3 to 8 percent growth in sales at their physical stores as well as double-digit percentages of a sales boost in e-commerce sales, all beating Wall Street expectations.

“We are starting to see a resurgence of physical retail as the market is correcting itself and digital leaders make significant investments in physical retail,” said David Bray, CEO of ad agency Briz Media Group, which works with tech companies that service retailers.

Analysts point to a strong economy as a major reason behind the surge in foot traffic. According to the Commerce Department, gross domestic product rose 4.1 percent in the second quarter, with unemployment down to 4.1 percent.

“Customer confidence is at the highest level in years, shoppers are spending more because of the tax cuts and low unemployment and retailers are benefiting,” said Sucharita Kodali, retail analyst at Forrester.

Overall, there is growth across retail segments. According to research firm Lipper Alpha Insight, 157 companies in its retail and restaurant index have reported their second-quarter earnings and 73 percent have reported numbers above analyst expectations.

But aside from more shoppers opening their wallets, analysts believe retailers’ efforts to improve their stores and offerings are also driving much of the change.

“They deserve credit,” said Andrew Lipsman, principal analyst at eMarketer. “It took some retailers some time to make changes but now they’ve gotten religious in implementing change. They’ve been getting smarter about what the omnichannel consumer wants.” Lipsman points to Target’s acquisition of grocery delivery startup Shipt Inc. to expand its same-day delivery services and how it has added more options for consumers to pick up their purchases in-store.

Meanwhile, Walmart has invested in beefing up its grocery and apparel options as it competes with Amazon, Nordstrom has been testing new concepts with stores that don’t sell any merchandise, Kohl’s is adding more locations outside of left-for-dead malls and expanding its partnership with Amazon and TJ Maxx is focusing on experiential retail.

“Part of this resurgence is due in part to brick-and-mortar retailers taking advantage of customer data and putting it to work to help drive instore traffic,” said Bray.

Retailers like Target are also benefiting from closures of J.C. Penney, and Toys “R” Us and Babies “R” Us stores, picking up some of the leftover market share. And the always lucrative back-to-school season is cause for retailers to expect more growth on the horizon in the coming quarter. “Right now, there is a perfect storm for discount retailers such as TJ Maxx and Kohl’s,” said Bray.

Get more insight, news and analysis around the modernization of retail and e-commerce by subscribing to our weekly retail briefing email.