‘People are only just starting to get their sh*t together’: Confessions of an in-house marketer on first-party data 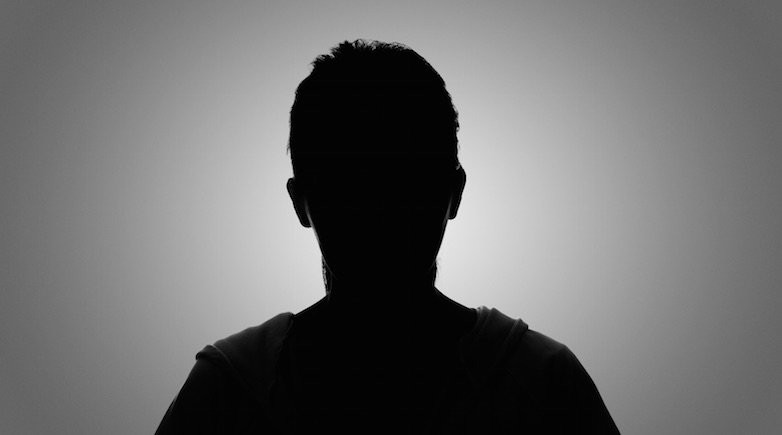 First-party data will restore the audience-targeting capabilities of marketing teams that have grown reliant on third-party cookies to execute online ad campaigns — that’s the theory at least.

From what I see, there’s a lot of marketers, depending on their business vertical, that are only just starting to get to grips with data collection from a CRM perspective.

However, as evidenced by successive delays in the sunsetting of third-party cookies from the Google Chrome team, the reality is that such a task is much easier said than done. As a result, many are adopting pragmatic tactics in order to avoid an all-out disaster come 2024 with the rise of second-party data as an offshoot.

In the latest edition of our Confessions series, in which we trade anonymity for candor, we hear from a senior marketer at a multinational gaming brand on some of the practices they have seen on how to deal with the digital media industry’s most disruptive transition.

In public at least, everyone talks about the first-party data at their disposal, what are you seeing out there?

I saw the latest IAB trends report showing how first-party data was a top priority among advertisers in 2021 when it comes to audience targeting, but I think there may have been a misinterpretation because you’ve got the impact of GDPR… people are only just starting to get their sh*t together.

So, what kind of companies do you think actually have first-party data at scale?

I wouldn’t be surprised if privacy advocates started coming after the use of second-party data.

Think of the likes of P&G [Procter & Gamble] and Unilever, I don’t think they have much first-party data, because very few people engage with them online and most people are buying their stuff through retailers, not [directly] online.

The process of figuring out whether or not you’ve got the consent to use first-party data is much more than a couple of months, you’re looking at two years of investment in infrastructure change, I think a lot of companies would have costed that up, and then think, ‘That’s too much.’

The recent IAB Europe report showed how first-party data is behind second-party data in terms of priority, and that feels about right as I think you see out there that marketers A). realize they don’t have much first-party data, or B). if they do have it, they’re not set up appropriately to enable it.

As noted, many are turning to second-party data, but does that also have concerns?

In my book, second-party data is more complex. Y’know, with first-party data, as long as it’s consented and you’re following GDPR principles, you can use it.

With second-party data, you’re taking it from someone else for your brand — say, for instance, it’s a theater brand selling audience data to a production company — and that’s slightly harder as you have to make sure the consent is in place from the company that you’re buying it from. If you have to sign things off twice, then that’s two opportunities for it to go wrong. I wouldn’t be surprised if privacy advocates started coming after the use of second-party data.

So, for those that don’t have access to first-party data at scale, just how are they getting around that?

I’ve got first-hand experience of being in rooms with many big brands, who don’t have data at the core of their business, and are struggling to figure out, ‘How do we scale our first-party data assets?’

You need to make sure you have the data privacy regulation, governance and compliance framework within your organization to handle process, and use that data… that is a huge, huge piece of work. So, I think that many have started to realize that and thought, ‘F*ck, that’s going to take a lot longer than we thought… let’s just make second-party data our priority now, and put first-party data on the back-burner.’

Over the last two-and-a-half years I haven’t seen a lot of people give it the priority it warrants as people acknowledge they need to figure out a first-party data solution and that it’s a massive task. But every time Google’s Chrome delays, they think ‘Phew’ and just kick the ball down the road again.