With The Ones, Zappos looks to woo female sneakerheads 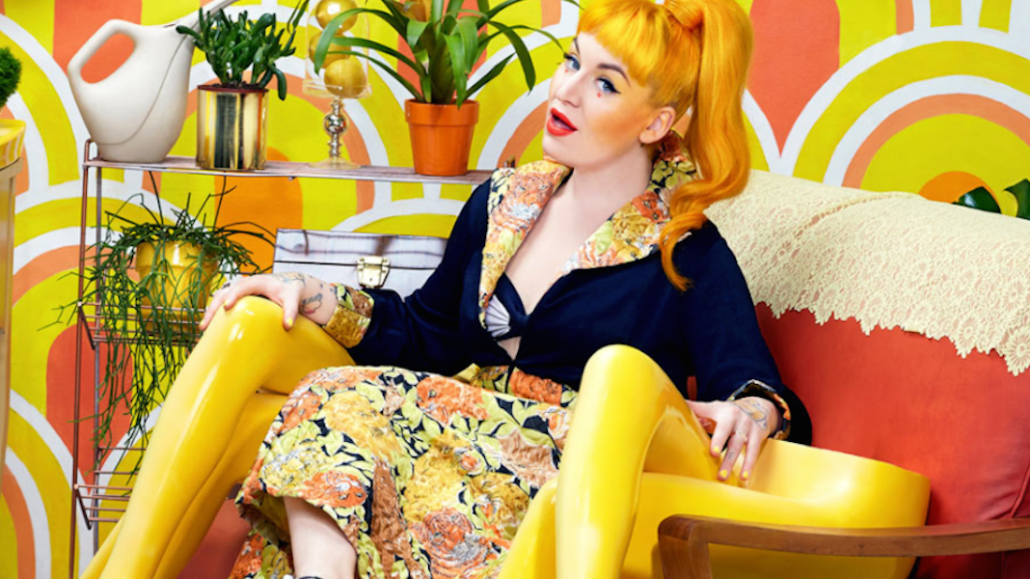 Zappos is attempting to appeal to the female streetwear market with its new editorial section, The Ones.

The Ones operates as a separate hub on the Zappos website that includes blog posts and Q&As with female artists and style influencers discussing their work and favorite types of shoes. People can also shop from a curated collection of looks from traditional brands including Adidas Originals, Converse High-Tops and Vans slip-ons. (So don’t expect to see any Yeezys up there.)

As part of the effort, Zappos recently launched retail partnerships with two New York City-based retailers, Beyond and Bird Brooklyn, to sell products featured on The Ones. Though Zappos, which was acquired by Amazon in 2009, has launched pop-up events in the past, this is the first time the company is operating within the framework of an existing store. The company was deliberate in selecting the stores, which are well known for their sneaker selections, and worked closely with the owners on the displays, which include customization stations. The installations first appeared late last year and will remain up until a yet-to-be-determined date.

“As an online retailer, we’ve always loved the concept of pop-ups — they’re a way for you to interact with your customers in real life and bring the Zappos brand and service to life,” said Kristin Richmer, senior brand marketing manager at Zappos. “Customers are able to hold products in their hands, try them on, and see what works. It brings a realness and tangibility to the brand that can be tricky when you are e-commerce focused.”

Richmer said The Ones was largely a response to research conducted by the company that showed a “massive discrepancy” between the female sneaker audience and footwear marketing that is almost entirely focused on male shoppers.

“We felt like the market needed a one-stop shop for classic sneakers, those you love to death, replace, repeat,” said Richmer. “We’re also focused on firing up the more casual, feminine, and gender-fluid side of the sneakerhead world.”

Lucka Ngo, a New York-based photographer who contributed imagery for The Ones, said the effort is a testament to brands awakening to the fact that sneaker culture is not reserved solely for men. While on the media side, sites like Hypebeast (where she has formerly contributed) have launched female-oriented verticals like Hypebae, Ngo said there’s still a void.

“In order for Zappos to get involved more and more, it’s important to feature more young females,” she said. “We’re really able to show that fact that we love [sneakers] and they really look cool and look comfortable wearing what we want to wear.”