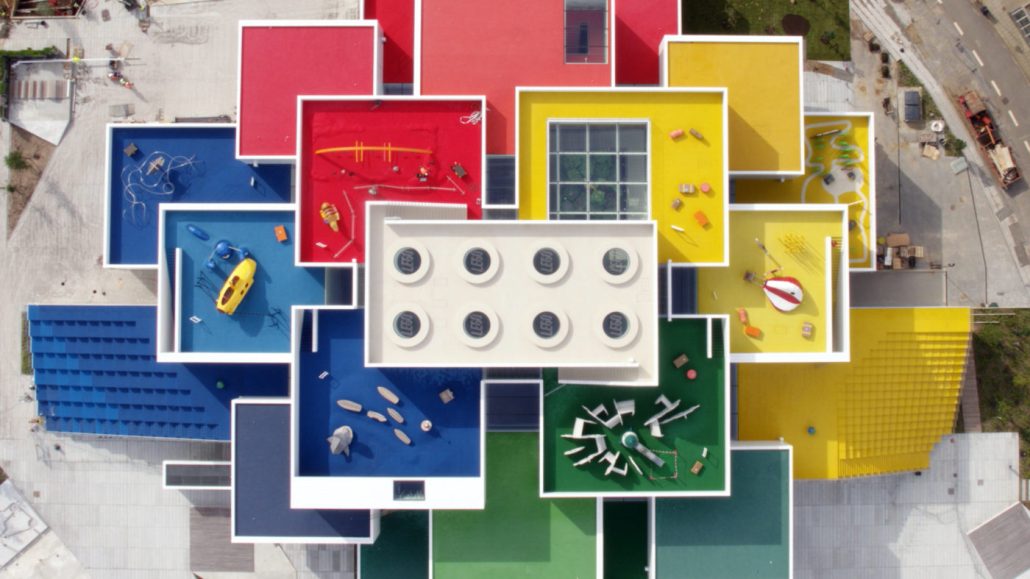 Lego is focusing increasingly on Amazon, not just Google, when it comes to search advertising.

Online retail and voice assistants are fast-growing areas for the advertiser’s ads, said Luis Navarrete Gómez, head of global search marketing at Lego. Amazon dominates both areas, which has resulted in the online seller taking a larger slice of Lego’s paid search budget. Gómez said that growth is admittedly from a low base, but is showing no signs of slowing down, particularly now that Lego has an established Amazon store and a two-month-old Alexa skill for the Amazon Echo.

“[Spending on] Amazon ads has increased over the last three years, and it does a job for us now that it didn’t do before,” Gómez said. “If Amazon keeps growing consistently [for Lego], then its role will become more important.”

Lego’s Amazon store acts as a dedicated landing page on Amazon where no competitors can advertise, making it an ideal place to drive traffic from external sources such as Facebook. Nearly 6 in 10 (56 percent) of shoppers in the U.S., the U.K., Germany and France start their product searches on Amazon, according to a Kenshoo study of 31,000 people.

Amazon shoppers are generally lower-funnel purchasers that aren’t as engaged with Lego as those who go to the company’s site and usually take time researching and then searching for specific ranges.

“By investing on their own presence on Amazon, [Lego] at least get to control key points of their overall brand experience and deliver a sense of remaining special and valuable,” said Rob Sellers, who leads the shopper marketing arm at ad agency Grey.

Voice is another area the toymaker thinks could one day take more of its search budget. But Gómez sees early marketing gains to be made in developing content for kids who might not be old enough to search for Lego content with their fingers. Last month, Lego launched a skill on Alexa called Lego Duplo Stories that gives parents and kids a selection of stories with audio prompts that guide physical play.

“It’s in the interest of the platforms to make sure voice assistants help people buy the products they want to buy, so we see voice search as more an opportunity than a challenge,” said Gómez.

Despite Amazon’s rise in the eyes of Lego’s marketers, it’s not the only retailer to catch their attention. “Whether it’s Amazon, Argos or Walmart, we don’t see any retail platform that we work with as competitors because we respect what the user’s preference is and try to offer them the best products for that particular experience,” Gómez said.

Lego’s attempts to get closer to retailers comes amid pressure to sell more toys. Earlier this year, it revealed it would spend more on data and analytics after sales in 2017 slipped 8 percent to 35 billion Danish krone ($5.5 billion), its first drop in sales in more than a decade. Some of that money could go toward a data management platform, said Gómez, who is in talks with Adobe to find new ways of improving the effectiveness of Lego’s media buys.