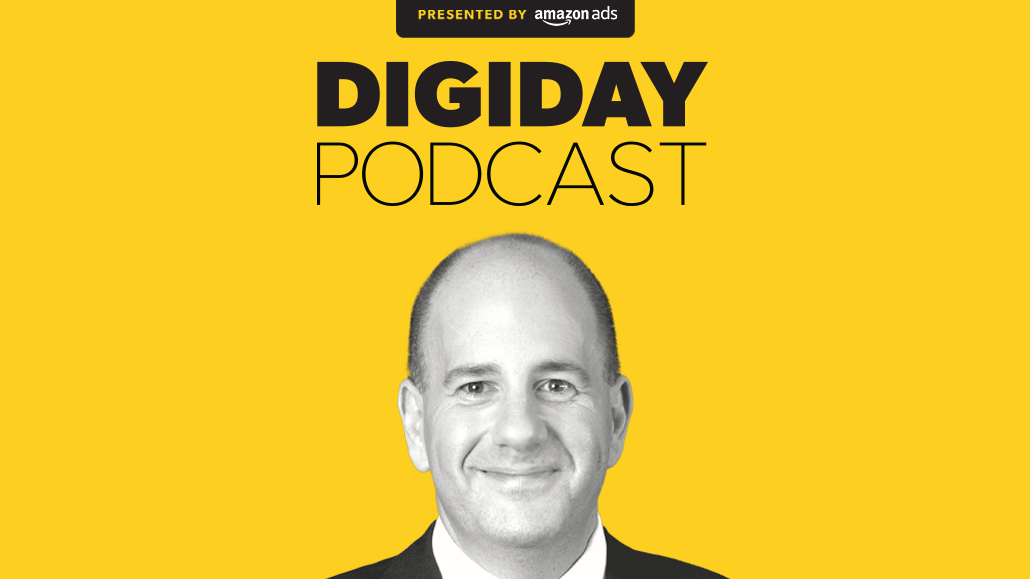 The Interactive Advertising Bureau provides a set of standard terms and conditions governing digital advertising deals. And starting next year, those standards will be in the process of being updated for the first time since 2010.

Updating the IAB’s terms and conditions is “a pretty gnarly process,” Cohen said. The process involves other industry trade organizations, including the Association of National Advertisers (ANA) and the American Association of Advertising Agencies (4A’s) and establishes a set of generally accepted provisions that ad buyers and sellers can adopt in their contracts, such as payment terms and cancelation options.

To be clear, the IAB’s terms and conditions are more recommendations than requirements. Companies can choose to not adopt them. For example, some TV network owners have opted not to support the IAB’s cancelation terms for their streaming inventory.

That cancelation option is among the terms on the table for an update, though any changes are unlikely to be introduced ahead of next year’s upfront negotiations. Cohen said he expects the forthcoming update to be a two-year effort.

“We’re kicking off the project in earnest in Q1, and I think just realistically it’s going to be more than a year to get this done. So it will be a 2023-24 initiative,” he said.

I can’t think of another at-scale trade association that is as big-tent as IAB. We view that as a real point of differentiation in this space. That’s not to say that warrior-type trade associations like the 4A’s or ANA or the VAB don’t serve a purpose. They certainly do; they have constituents that they represent. We represent the entire digital industry.

Addressing criticisms of the IAB

When I joined IAB [in March 2020], I heard two things. I heard number one that the IAB can’t be all things to all people. And number two, I heard that IAB is in the pocket of Google and Facebook. And I will tell you — and it’s obviously slightly disingenuous coming from me — but as I’ve been in the role now for three years, I can tell you nothing is further from the truth. We try to have equal representation across the ecosystem.

They are two totally separation organizations with separate boards of directors that govern their activities. That’s the simple answer. The more complicated answer is IAB Tech Lab was created by IAB, IAB maintains roles on the board, and obviously we believe that one plus one equals three, that the activities of IAB Tech Lab and IAB — when coordinated in a collaborative way — become a very powerful force in the industry. We like to think about it as IAB is the business requirements side of the equation, and [IAB] Tech Lab is the global technical standards-setting side of the equation.

https://digiday.com/?p=480260
Most Read
Trending in Strategizing for the Future
Digiday Top Stories