Google vs. Amazon, Facebook Watch and a blackout: What we learned from CES 2018 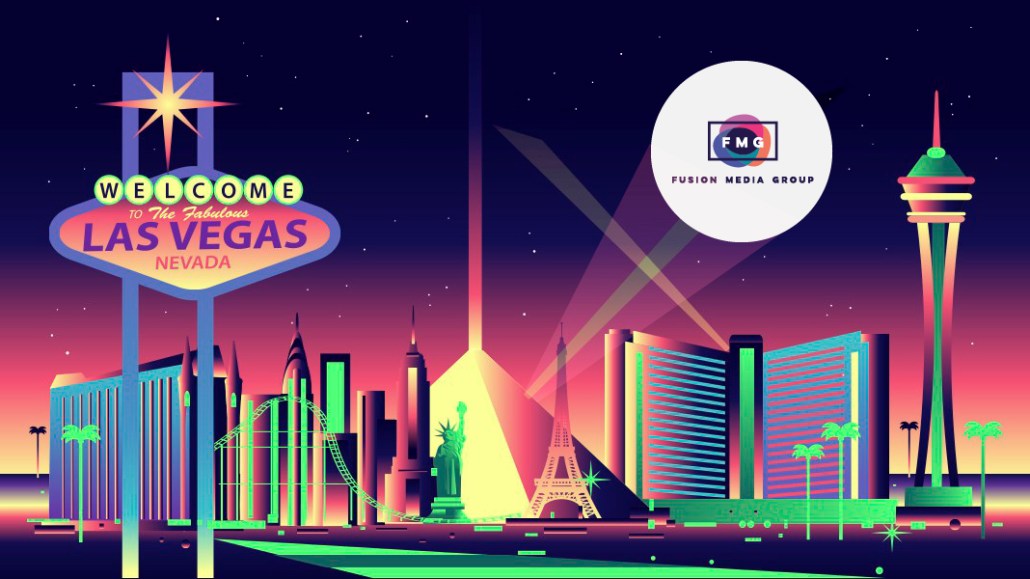 This year’s CES featured heavy rain and a two-hour blackout in addition to flashy tech. Here are our takeaways from the event:

Google launches a voice offensive
Google tried to catch up to Amazon in their voice assistant battle. Both met with media companies, technology partners and marketers this week to push for more content for their virtual assistants and expand distribution inside third-party devices like connected cars. But Google was ubiquitous: It had a tent with a slide and ball pit at the Las Vegas Convention Center, “Hey Google” billboards and other Google Home and Google Assistant ads all over the Strip, plus staffers directing people to its events and meetings. Google’s best next move, per one media exec: paying media companies to create original audio content.

OTT gets the spotlight
TV networks touted their over-the-top streaming apps to marketers and tech companies. CBS gave a 20-minute presentation to marketers about its OTT products, which include CBS All Access and CBSN, along with forthcoming services for “Entertainment Tonight” and CBS Sports. Meanwhile, Turner — with two subscription services and plans to launch a sports streaming service in the spring — discussed its OTT ambitions with distribution partners. “OTT is now just another mainstream viewing option, together with cable and satellite, and it is increasingly the first option,” said Peter Csathy, founder of Creatv Media.

Facebook Watch doubts persist
Facebook attempted to demonstrate its commitment to Watch, bringing actress Kerry Washington — who is producing one of the first scripted Watch series — on stage with vp of product Fidji Simo. Despite the effort, media companies remain skeptical of the video initiative. “At some point, Facebook is going to give up on Watch,” said one attendee. “There’s no way that lasts.”

Best rumor: Turner originally booked the Aria hotel’s wedding chapel — where it hosted meetings and presentations this week — because CES was supposed to be the official coming-out party for a merged AT&T and Time Warner.

You know you’re at #CES2018 when pic.twitter.com/paMZAmjqpb

Best quote: “CES is good for business but bad for your soul.”

Find out who and what else we felt deserved honors in our complete list of winners.

The CES apocalypse in tweets
Problems befell this year’s expo weeks before it even started. Twitter broke down the unfortunate events:

It began with the announcement of the all-male keynote speakers.

All men should boycott @CES if women are not invited to speak! Insulting in this day and age. We must do better!! @leslieberland @BradJakeman @KLemkau @lindaboff

Then, Las Vegas had its wettest January day on record.

Rain has shut down the Google booth at CES. #cespocalypse pic.twitter.com/xcqLMYjsyo

The culmination: A Wednesday blackout in the convention center, which was attributed to the rain.

We have confirmation that #CES2018 is indeed lit

In case anyone forgot …

This #CESblackout is (briefly) inconveniencing tech journalists and gadget connoisseurs who are letting everyone know about it. So, it’s probably worth a reminder that 1.5 million US citizens in Puerto Rico remain without power nearly 4 months after Hurricane Maria.