Future of TV Briefing: TV advertisers have cut back on this year’s upfront deals 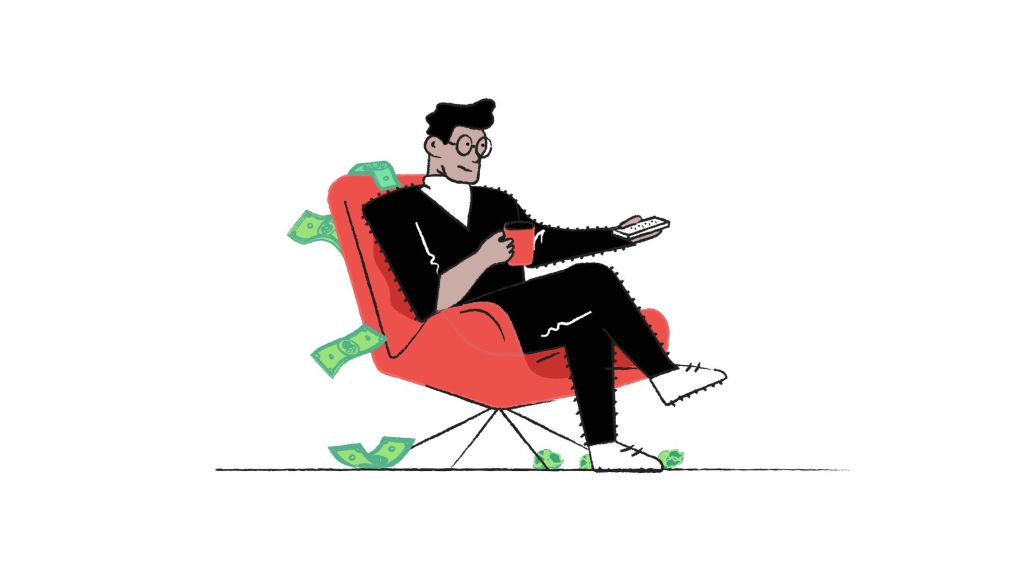 This week’s Future of TV Briefing looks at how advertisers have cut back on their upfront commitments with TV networks.

The 2022 TV advertising upfront marketplace did not evade the economic downturn.

While TV network owners secured year-over-year increases in annual ad spending commitments from advertisers over the summer, those dollars have proven to be not so secure as the upfront’s registration period gave way to its order phase. Over the past month or so, advertisers and agencies have placed their orders with networks for how much money they will actually spend over the next year, and in many cases, the order amounts have been lowered from the initial commitments, according to executives at agencies and TV networks.

Upfront orders are “coming in light and being cut substantially,” said an agency executive

“There’s not a common reason [for the cuts]. Maybe a product goes away, so dollars are no longer in market. Movie titles shift, so there’s not as much need in certain timeframes,” said a second agency executive.

Well, there is an overarching theme when it comes to the cuts: the economic downturn. Ongoing supply chain issues, rising interest rates and rising inflation have led advertisers to reduce spending across the board over the past few months, affecting everyone from Meta and Roku to BuzzFeed and Dotdash Meredith. And the ad dollars being taken out of the upfront marketplace appear to be out of the broader market altogether.

While a third agency executive said it’s possible that advertisers may opt to reallocate these dollars, and would likely do so on digital platforms like TikTok and YouTube that make it easier for advertisers to spend their money on a piecemeal basis, this executive and others surmised that the money is most likely to return to brands’ coffers and stay there to protect their businesses’ bottom lines.

“Most of these are true budget cuts. It doesn’t feel like it’s being reallocated; it feels more like just pure cuts,” said the second agency executive.

“That money is not being redistributed,” said the first agency executive. “That money is going back because of a few things. The supply chain continues to be a major issue. The second thing is really economic uncertainty. There’s a lot of fear or stigma in the marketplace about what next year holds from the economic outlook. Are we in a recession now? Have we hit one? What happens to consumer spending? It all happened very quickly.”

The economic downturn loomed over this year’s upfront marketplace from the outset. Over the summer the macroeconomic conditions worsened, just as agencies were meeting with their clients to decide how much money individual advertisers planned to agree to spend with TV networks. By mid-to-late August, advertisers began to chafe against the initial commitments.

“That was probably when most of the breakage started happening,” said the second agency executive.

“When we were negotiating, there was a lot of confidence in the money. Then over the last few weeks, that’s drastically changed,” said the first agency executive in mid-September.

What also seems to be changing is advertisers’ willingness to find flexibility and comfort in the confines of the upfront model.

Two years ago, when the economy was also on shaky ground, advertisers and agencies largely maintained their upfront commitments and opted to shift the allocations within the year-long deal windows. They generally moved money from the fourth quarter when there are fewest cancelation options to periods that provided more flexibility. That was also true last year, though advertisers also ended up taking advantage of their cancelation options — especially in the second and third quarters — to effectively cut their upfront orders in the end.

“The trend we started to see last year has continued,” said a second TV network executive.

“It signals Roku wants to get serious about original content, and Fox is going to be [concentrating on] sports and reality [TV] and news.”

The reduction in advertisers’ upfront dollars will likely lower prices for advertisers looking to buy ads on traditional TV through the so-called “scatter” market, in which TV networks sell their inventory left unclaimed by upfront advertisers.

Unlike in 2020, when advertisers’ upfront wariness led to a tight Q4 scatter TV market, this year that money being withdrawn from the upfront is unlikely to be reallocated amid the economic downturn.

“Regretfully, even though we thought [upfront registrations] were strong, they were tempered, which traditionally would have led to a stronger scatter and DR market, but we’re not seeing a strong scatter or DR market,” said one TV network executive.

“I would imagine the fourth-quarter scatter marketplace will be very quiet,” said one agency executive.

That doesn’t necessarily mean the scatter market will be nonexistent. Sports programming, such as NFL and college football games, will likely get snatched up. But that sports inventory also poses a problem for the broader marketplace.

“This year, with sports back, there will be lots of impressions available and the economic pressures. I think we’ll see a relatively loose market,” said a second agency executive.

2,200: Maximum number of characters that can be included in a TikTok video’s caption.

Snapchat’s limitations are finally catching up — and marketers are noticing:

Netflix’s programming process:
Netflix infamously takes a data-driven approach to its programming decisions, and Insider talked with former Netflix executives to break down that process.

Netflix’s comedy cuts:
Netflix has tweaked its financial model for comedy specials by, in some cases, opting to temporarily license the shows instead of paying more money to own them, according to The Wall Street Journal.

Twitch’s revenue-sharing reduction:
Starting next summer, Twitch will cap the amount of money top streamers can receive on a 70-30 rev-share at $100,000 and then revert to a 50-50 split for any additional revenue, according to Bloomberg.

Twitch’s child predator problem:
A researcher has estimated that at least 1,976 people have used the Amazon-owned livestreaming platform to follow young people and, in some cases, groom these children for sexual exploitation, according to Bloomberg.

Media Rating Council’s outcome measurement standards:
The measurement arbiter has published a set of standards for how advertisers and media companies — including TV networks and streaming services — can use business outcomes, such as store visits, purchase intent and product sales, as metrics by which to evaluate campaigns’ performance, according to Broadcasting and Cable.