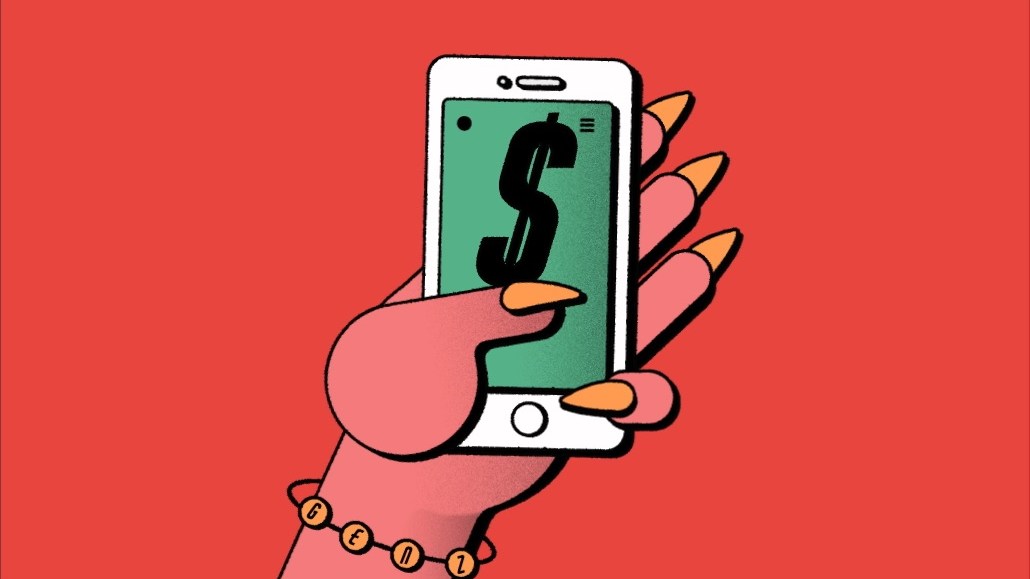 Search has become a key component of media companies’ strategies for attracting young audiences online and through platforms like TikTok and YouTube, as speakers from NBC News and Remezcla discussed this week during the Digiday Publishing Summit in Key Biscayne, Fla.

For NBC News, search is “going to be a big part” of the YouTube strategy for its “Stay Tuned” channel as it prepares to debut original reports next month, said Catherine Kim, svp of global digital news at NBC News and MSNBC. “We’re really going to look at search terms, search interests more specifically around big news stories,” she added.

To be clear, the YouTube strategy won’t be “entirely search-focused,” she said. But it would be hard to ignore that YouTube is the second-most popular search engine on the market, while search remains a popular means of discovering content among Generation Z audiences.

The size of Remezcla’s Gen Z audience has grown by 68% in the past year, and Remezcla editor-in-chief Thatiana Diaz attributed that growth to Google search. “We’ve seen that 48% of our Gen Z audience is coming in from Google,” she said during the summit.

While social platforms have seemed to be the be-all and end-all for audiences’ attentions, they’re actually proving to be a starting point in many respects. Gen Z audiences “want to take what they’re seeing on social media, Google search it and learn more,” said Diaz.

In light of that behavior, Remezcla’s editorial team has been monitoring trending topics in order to come up with story ideas, such as explainers that can be served up to people searching for content related to those topics. For example, Diaz referenced a music video that was trending last week and for which Remezcla wrote an explainer piece about a person who appeared in the video.

“We’ll do explainers like ‘why is this going viral?,’ and someone could easily find it on Google. And we’re seeing a lot of traction from Gen Z for that,” Diaz said.

Similarly, NBC News has seen how videos on social platforms can drive traffic to publishers’ sites. The NBCUniversal-owned news organization has seen Snapchat — the platform originally associated with Gen Z — become a top-five traffic referral source to NBCNews.com “over the last few months,” according to Kim. Snapchat “can send upwards of a million-plus” people to articles on the news site, she said.

For instance, NBC News’ “Stay Tuned” show on Snapchat has been using the platform’s swipe-up feature to drive viewers to the site for its interactive Plan Your Vote tool ahead of this year’s U.S. midterm elections, and Snapchat drove “probably 70% of our audience to NBCNews.com,” said Kim.

https://digiday.com/?p=467249
Most Read
Trending in Publishing in the Platform Era
Digiday Top Stories