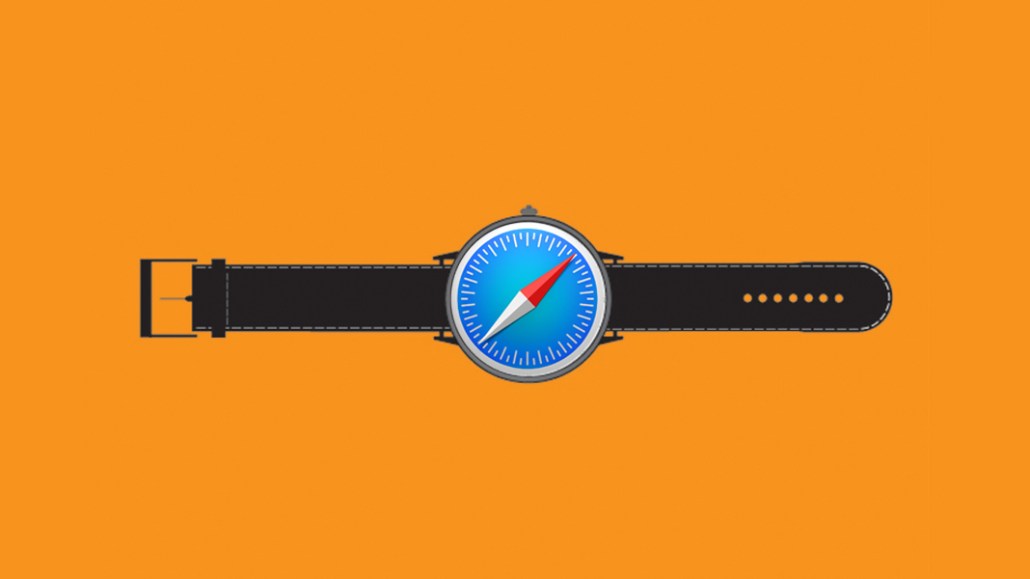 This week, our top stories covered Apple’s Safari update, the Uber-Fetch lawsuit and more. As always, a complete list of these articles appears at the bottom.

Apple restricts ad tracking in Safari update
Apple updated the operating system of its Safari browser on Sept. 19 so users can’t be tracked by third parties for more than 24 hours after visiting a website. The update protects users’ data privacy, but it will likely hurt advertiser conversions and reduce CPMs for publishers that rely heavily on third-party data.

Six ad industry groups wrote in an open letter to Apple last week that the move will sabotage the internet’s economy. But because Apple makes most of its money from selling devices, unlike Google and Amazon, which bring in revenue from advertising, “Apple is uniquely positioned to not care,” said media industry analyst Rebecca Lieb.

The update is just one recent example that displays Apple’s ambivalence about digital advertising. In January, it started having NBCUniversal sell ads in news aggregation app Apple News, but some of the largest publishers on the app haven’t seen any incremental revenue from the deal.

The Uber-Fetch lawsuit’s fallout — or lack thereof
Uber’s lawsuit against mobile ad agency Fetch is the latest sign of the erosion of trust between agencies and their clients. But agencies won’t be so quick to die. Here’s why:

And despite the buzz about big brands preferring management consultancies over agencies, marketers aren’t abandoning agencies yet.

“Many are fond of saying that agencies are like cockroaches,” said Schafer, “but unlike the insect, the biggest ones are sentient beings, conspiring to survive anything and everything.”

Stat of the week
Mic, Vocativ, Fox Sports and Vice Sports, which each underwent layoffs in their pivots to video this summer, experienced at least a 60 percent decline in their traffic in August compared to August 2016, according to comScore.

Quote of the week
A marketing director for a women’s clothing line gripes that Amazon is too controlling over brand imagery on its platform:

“Next time you go on Amazon, and you get down to the level of looking at products, do you ever see a model you recognize? I haven’t. That’s their thing. It’s like, ‘OK, we want to control the world; we want to control e-commerce; we’re going to control the photography; we’re going to pick the models; we have our own stylists, hair and makeup people; we want it to look our way.’ And I think that is hurting the business. I wish they would just remain being a warehouse business and stop doing this to the brands, but that’s what happening.”