Best of the week: Instagram has a pod problem 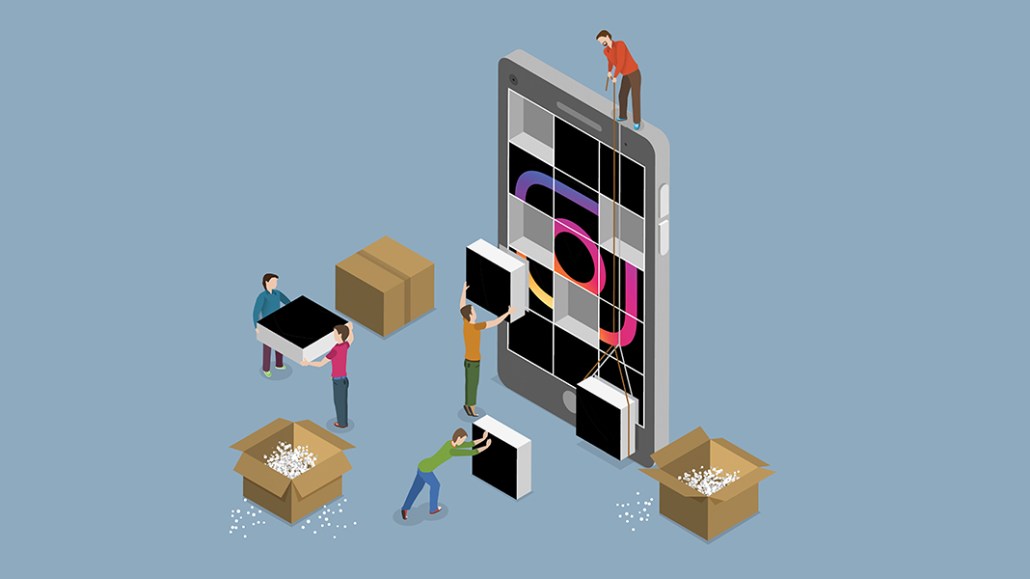 This week, our top stories examined the proliferation of Instagram comment pods, Amazon’s continued expansion and more. As always, a full list of these articles appears at the bottom.

Influencers team up to game Instagram’s algorithm
Instagram comment pods, groups of Instagrammers who work together to comment on each other’s posts, are growing in popularity among influencers on the platform. Because of how Instagram’s algorithm works (timeliness as well as the relationship between posters and users determines what users see in their feeds), Instagram “favors” pods, which means influencers in pods often appear in the Explore tab, leading to more visibility. The idea behind pods is to hack Instagram by increasing engagement.

Agencies evaluate influencers on size of audience, and influencers who have high engagement numbers command high prices. But brands and agencies no longer know if the engagement is genuine.

“For brands, working with an Instagrammer that is part of a pod may mean their own numbers are wrong,” said YouTuber and editor Zach Bussey. “If you had hoped to get your message in front of X number of people, if you subtract other pod members, that number is dramatically reduced.”

Amazon’s march into new spaces continues
Amazon has the attention of marketers and content creators as it expands. Here are some of the latest developments concerning the e-commerce giant:

Stat of the week
The New York Times’ pop-up newsletter about “Game of Thrones” has amassed 61,000 subscribers in just three weeks.

Quote of the week
In the latest installment of our Confessions series, a magazine editor reveals one publication’s struggles in its transition to digital:

“We have a huge separation between magazine and web. There are people who don’t write for the web. They’re not made to, and they don’t understand the value of it. It’s two different audiences. The magazine people tend to get more of the resources. The transition hasn’t happened, and [the competition] is killing us.”