Cheatsheet: What to know about Amazon Pay 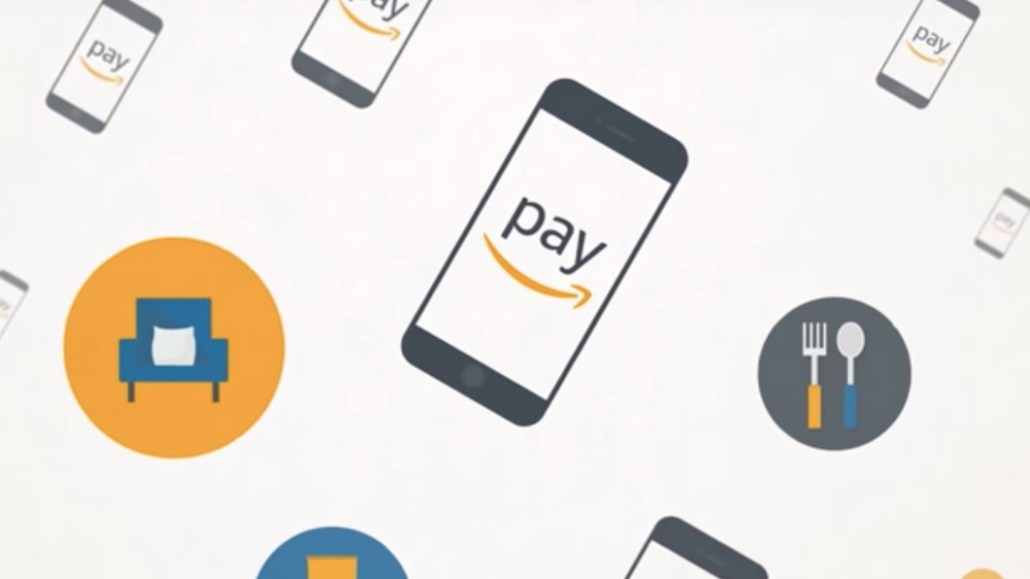 Amazon Pay, which has been around since 2007, made a leap into physical retail last week with the launch of Amazon Pay Places, which lets customers pay with Amazon at participating brick-and-mortar stores.

It’s a move that’s caused speculation as to whether this is another nail in the coffin for physical retail stores. By getting into payments at retail stores, Amazon is moving into a space that was once the exclusive domain of the banks. And with a growing army of loyal customers, Amazon’s encroachment into bank territory is seen by many as a threat to traditional financial services. Analysts say that while Amazon Pay may appeal to smaller retailers and fast-food restaurants, larger ones fearful of the competition may be reluctant to do so.