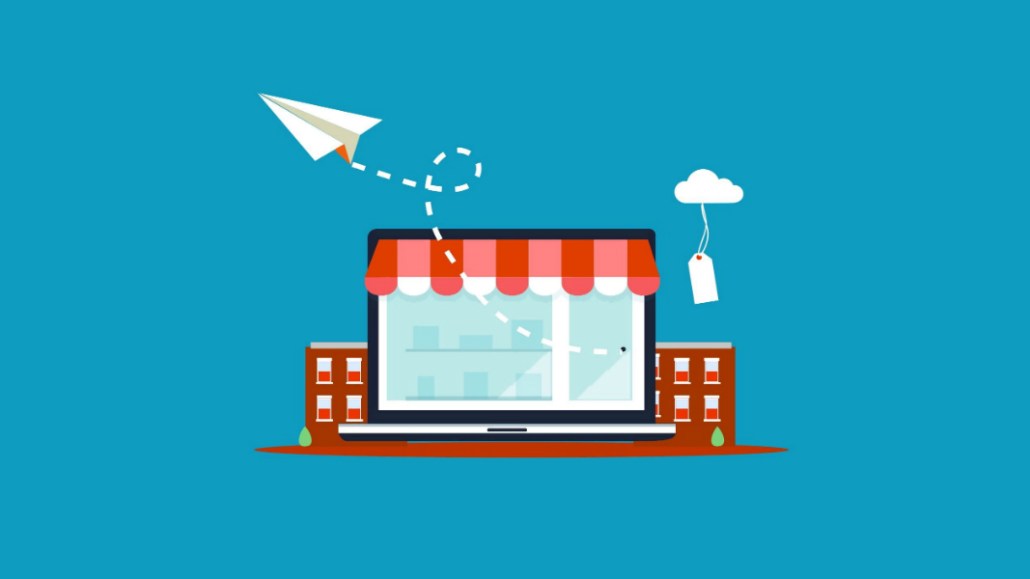 America’s rising vaccination numbers have helped Drop, a rewards app, add a new section to its playbook for acquiring customers.

Since launching April 2, the company’s recent #DropCovid initiative gave new customers up to $50 in credit for getting vaccinated and proving it (with a picture of them getting the vaccine or of the sticker they received for doing so) by June 30th. The app has seen 15,000 users redeem such Covid codes and is on track to meet its goal of 20,000 by June, according to Drop’s CRO Paul Crowe. So far, 75% of the redeemed codes are new users — that’s a little over 11,000 new user names, phone numbers, and email addresses.

Drop was one of several brands that offered freebies to folks who prove they’ve gotten their Covid-19 vaccines and gained valuable zero-party data in the process — a tactic that will boost their targeted marketing efforts, along with those of other, like-minded brands.

Anheuser-Busch brands Budweiser and Sam Adams each sent the first 10,000 qualifying participants money to buy themselves a beer if those who qualified shared their vaccinated selfie on social media and provided key information — such as their name, email, birthday and zip code. So Good So You, a probiotic juice company, mailed coupons for free juice shots in exchange for a consumer’s name, email address, and mailing address. The response was so overwhelming that they had to stop taking sign-ups after launching it on April 5th.

“We had intended for this to run through June 30th, but we hit our goal of 10,000 sign-ups in the first few weeks,” said Rita Katona, co-founder of So Good So You.

The giveaways increase brand-building and offer a nice booster shot’s worth of new customer data, and a chance to build a direct commercial relationship with them.

“If you don’t believe in vaccinations, then you don’t participate, but if you do, that’s an amazing touchpoint on aligning values and loyalty,” said Tim Glomb, vp of content and data at Cheetah Digital. “People often think of loyalty as post-purchase, but this is loyalty at the beginning.”

Underlying all this is the growing importance of zero and first party data in a cookieless world.

“First-party data is absolutely critical, now more than ever,” said Fatemeh Khatibloo, vp and principal analyst at research firm Forrester, in an email. “Brands and CMOs need to be more focused on data strategy than they have been, and really understand not just the data they have, but the data they need in order to deliver first-rate customer experience.”

Katona said the giveaway helped build out their customer database. So Good So You actually halted its own DTC shipping to focus on fulfilling wholesale orders, but plans to re-establish their site’s e-commerce capability in the coming months.

Drop is excited about their new data as well. “We now have this valuable dataset that allows us and our partners to connect to that [vaccinated] group and possibly give them high-value offers,” said Crowe. “Companies want to speak to people who have that mindset.”

Both Crowe and Katona said this kind of “data for giveaway” plan is something they would try again in the future, calling it a new tool in their marketing tool belts. Some consumers may not mind that trade either. A recent survey of 1,000 U.S. adults by Inmar Intelligence, a data company, found that 90% of consumers believe a brand’s ability to personalize their shopping experience impacts the amount consumers spend with that brand.

The highly charged events of the past year also put lots of brands in an uncomfortable position of having to take sides in very heated conversations about topics including racial justice. But for some brands, the vaccine is “something undeniably good for the world,” as Crowe put it.

“We can’t blanket their intentions, but brands know that at least half of the country agrees with vaccines,” said Glomb. “There is a larger feeling that people getting vaccinated is ubiquitously good.”

So Good So You and Drop were surprised that more brands didn’t take advantage of the opportunity. But it could be that many just may not have been nimble enough to get creative, legal, and supply chains set up in time, said Khatibloo. Drop had the idea for their campaign in late February and intended to launch in March. They switched it to start in April, when the vaccines were more widely available. So Good So You set up their giveaway in just two weeks.

But now that they’ve put that infrastructure in place — which ranged from mar-tech services used in-house as So Good So You did to the data Drop anonymized by using Snowflake — it’ll be easier to deploy in the future.

“Our vision is to be the most personalized rewards program in the world,” said Crowe. “We now have a new tool belt that we are able to quickly use that will let us run even more personalized campaigns.”