‘We’d be insane not to keep our foot on the gas’: Axios CEO Jim VandeHei says its high-priced subs will come by year’s end 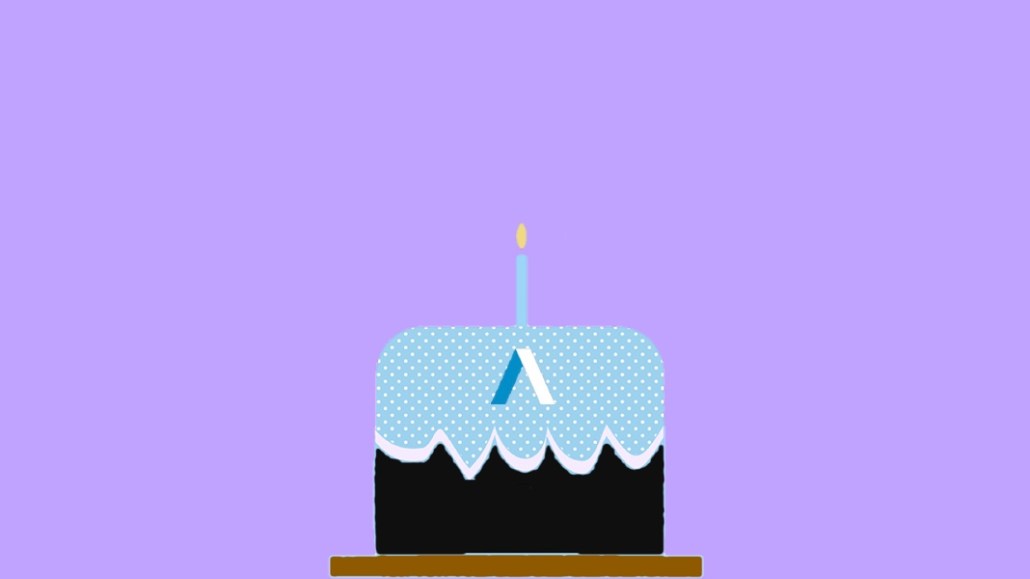 Axios made headlines when it announced, then delayed, its plans to launch a $10,000-a-year subscription product. Founder and CEO Jim VandeHei said the publisher, which is turning one year old, is still committed to it and that he expects to launch it by the end of the year. For now, the company is focused on rolling out a new unpaid network of 200 contributors, including China expert Bill Bishop and Israeli journalist Barak Ravid; and plans to get into video. We talked to VandeHei about the subscription plans, its video ambitions and how it limits its reliance on Facebook. The conversation has been condensed.

Where are you with those high-priced subscriptions you teased last year?
Because traffic is stronger and revenue is higher, we’d be insane not to keep our foot on the gas. My guess is by the end of this year, we’ll do that. I don’t think you can have a robust, scalable, durable media company that does not have a subscription dimension to it. Subscriptions are attractive if you can get it right. Consumer subscriptions are hard. I think people value information they can trust more today than they did even a year ago.

Why launch a contributor network?
As a news organization you can’t afford to have boots on the ground in all these countries. But all these people are vetted, and heavily edited. This is not at all like what HuffPost or Forbes did. It’s not about opinion. We’re not looking for scale. It’s about who can get the best possible information, distilled smartly.

What does Facebook’s news-feed change mean for publishers?
It’s hard to imagine we don’t see a decline in the amount of Facebook traffic to the vast majority of publishers. Even before the announcement, I would not want to be a publication making garbage for clicks. That run is now over.

It’s not written on a tablet anywhere that Facebook needs to do news at all. They’re a publicly traded company that allows people to communicate with each other. It’s possible they go back to their roots. Those roots might include a massive deprioritization. I know people are up in arms about it, but you should never build a business on someone else’s benevolence.

We’re not at all Facebook-dependent. Twenty percent of our traffic is direct; 20 percent is Google; we get a lot from Flipboard. We do well with Facebook. Some Reddit. Year one, we focused mainly on text. In year two, you’re going to see a big push into video as we take the smart brevity concept and apply it to video.

Is there an ideal platform for distributing the kind of video you plan to do?
I don’t know. I don’t get all screwed up about whether this will live on Roku or on Facebook. Where it lands is not much concern to us, particularly, as long as it has a ton of value.

How important is politics coverage to Axios?
Trump is a massive international story, and being able to own pieces of the Trump story has been hugely helpful for us as a brand. But more important, we’ve been able to be as dominant and influential in other sectors. People come for the Trump, but they stay for the media, or our technology or our science coverage.

How has the media in general covered the administration?
There’s been terrific investigative and accountability journalism done by mainstream media from day one. I’d say the negative is a forming Trump derangement syndrome across the media. The people with their thumbs on the scale are in hysterics when they talk about this presidency, or the Republican Party, when they appear on television. I worry this undermines the great journalism that’s being done.