The Rundown: Disney+ tops 152 million subscribers, but growth slows in the U.S. 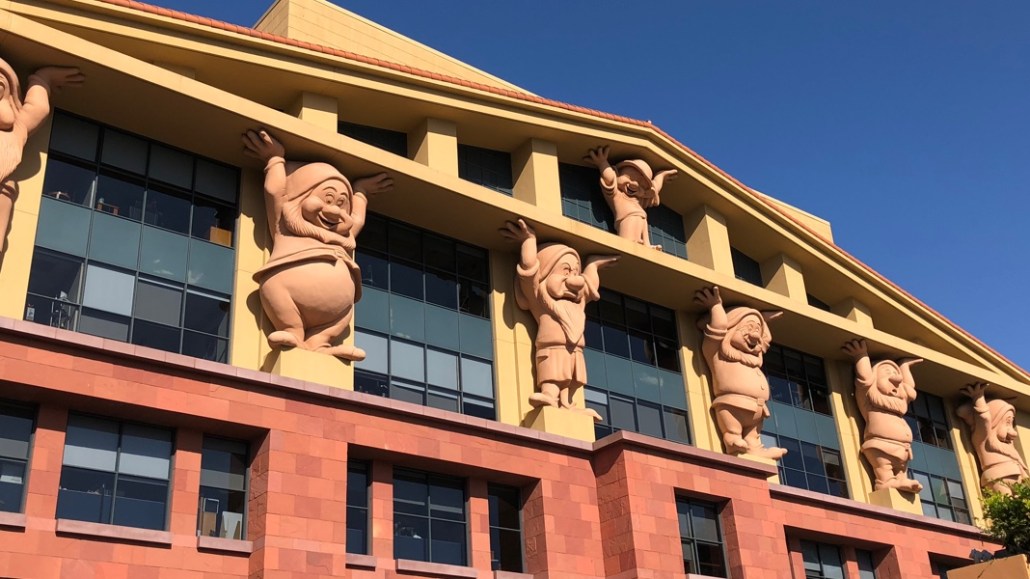 However, in the U.S., Disney+ did run into a subscriber slowdown. The streamer only added 100,000 domestic subscribers in the period, compared to the 1.5 million U.S. subscribers it added in the previous quarter.

Not so coincidentally, on the same day it reported the U.S. subscriber slowdown, Disney announced the launch date and pricing for its upcoming ad-supported tier, which is supposed to help the company gain cost-conscious subscribers. However, the ad-supported tier’s pricing may not so much help Disney gain subscribers as keep its existing subscribers, who may be unwilling to agree to the service’s impending price increase.

Disney+ Basic will debut on Dec. 8 and cost $7.99 per month, which is how much Disney+’s ad-free tier currently costs. With the addition of the ad-supported tier, the ad-free tier’s price will increase to $10.99 per month, which could cause people to cancel their subscriptions, especially if the economic downturn persists. However, “we do not believe there is going to be any meaningful long-term impact on our churn as a result” of the pricing increase, Chapek said during the earnings call.

Disney updated its subscriber guidance for Disney+. Previously, the company said it expected Disney+’s subscriber base to be between 230 million and 260 million subscribers by the end of its fiscal-year 2024. Now, the company is separating its projections for its core Disney+ service and its Disney+ Hotstar service, which is aimed at the Indian market.

Disney expects to have 135 million to 165 million core Disney+ subscribers by the end of fiscal-year 2024, which Disney finance chief Christine McCarthy said during the earnings call was “largely consistent with previously provided guidance.” Meanwhile, Disney+ Hotstar is expected to have up to 80 million subscribers by the end of fiscal-year 2024, which appears to mark a 15 million-subscriber downgrade from the previous projection. The downward revision likely has to do with Disney losing streaming rights for the Indian Premier League.