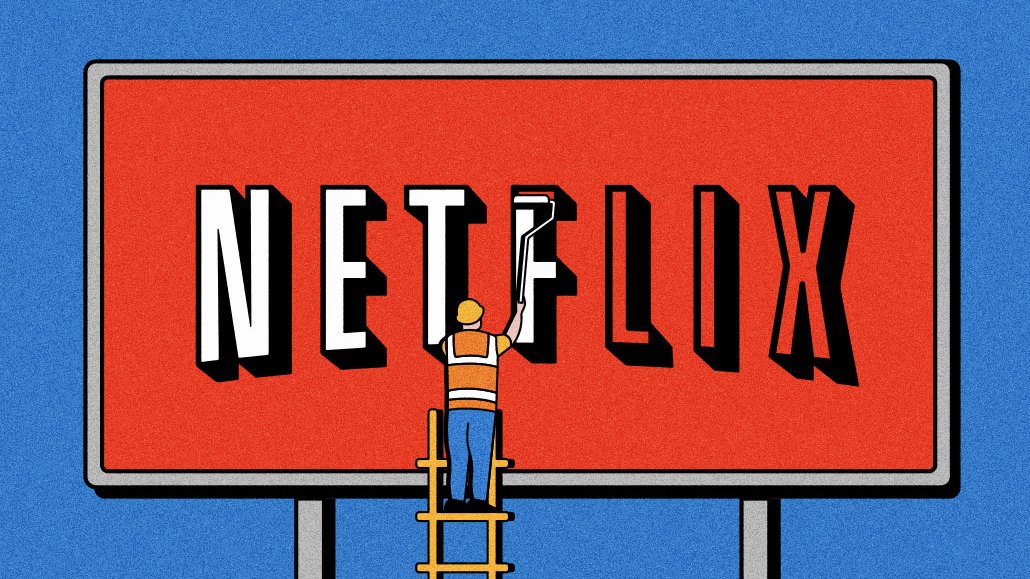 For as quickly as Netflix brought its ad-supported tier to market, the streamer’s advertising business is off to a slow start.

Netflix is falling short of ad-supported viewership guarantees made to advertisers and allowing advertisers to take their money back for ads that have yet to run, according to five agency executives. The specific shortfall amounts vary by advertiser, but in some cases, Netflix has only delivered roughly 80% of the expected audience, said the executives. A Netflix spokesperson declined to comment.

“They can’t deliver. They don’t have enough inventory to deliver. So they’re literally giving the money back,” said one of the agency executives.

Netflix structured its initial ad deals on a “pay on delivery” basis, in which advertisers would end up only paying for the viewers they actually reached and Netflix would release any unspent ad dollars at the end of the quarter, per the agency executives. That contrasts with the traditional TV ad commitment that has TV networks keeping committed ad dollars on the books and owing advertisers so-called “make-goods” — or future ad inventory — to satisfy viewership guarantees.

The agency executives credited Netflix for allowing advertisers to take back their money and said that not all advertisers have done so.

Those advertisers that have taken back their money have generally been advertisers that were running marketing pushes specifically timed to the fourth quarter and the holiday shopping season, and they asked to get their money back to reallocate it elsewhere before the year is up.

“Pacing was well below expectations, so some advertisers pushed for money back now so we could spend it in the critical holiday time period, and they deserve credit that, in the vain of partnership, [they] have agreed,” said a second agency executive.

“Clients with shorter flights in particular are having a hard time delivering to goal,” said a third agency executive.

Other advertisers have asked instead to move their ad dollars to the first quarter of 2023 or later in the year because they believe Netflix’s ad-supported audience will continue to grow and the service will be able to deliver on its guarantees then.

“There have been several ways they have approached missing delivery targets, and clients want resolution in different ways. Not everyone wants cash back at the end of a fiscal year,” said a fourth agency executive.

The viewership shortfall isn’t a great look for Netflix’s fledgling advertising business, but the agency executives said they see it as symptomatic of how quickly the company launched that business rather than signal of Netflix’s long-term prospects.

“I think we knew there was going to be a supply issue and they can only accommodate so much money,” said a fifth agency executive.

During a company earnings call in April, Netflix co-CEO Reed Hastings said that adding an ad-supported tier was “something we’re looking at now, we’re trying to figure out over the next year or two.” Seven months later, the ad-supported tier debuted.

Additionally, Netflix began pitching advertisers and agencies before the company brought on former Snap and Amazon ad sales exec Jeremi Gorman as its advertising chief and NBCUniversal, Hulu and Snap sales veteran Peter Naylor as her top lieutenant. The agency executives also faulted Netflix not making a big marketing push of its own to promote the ad-supported tier and attract subscribers.

While Netflix has struggled to deliver on its sales pitch to advertisers so far, the streaming service is still seeking ad deals for 2023, according to agency executives. And Netflix seems to feel it’s still in a position of strength if its ad pricing is any indication. The company had originally sought advertisers to pay $65 per thousand impressions, which exceeds the $50 CPM that Disney sought for Disney+ and makes Netflix the priciest of the major ad-supported streaming services. Netflix has since lowered its price, but it is still asking advertisers to pay a $55 CPM, though ad buyers will likely use the slow start to haggle for a further price drop.