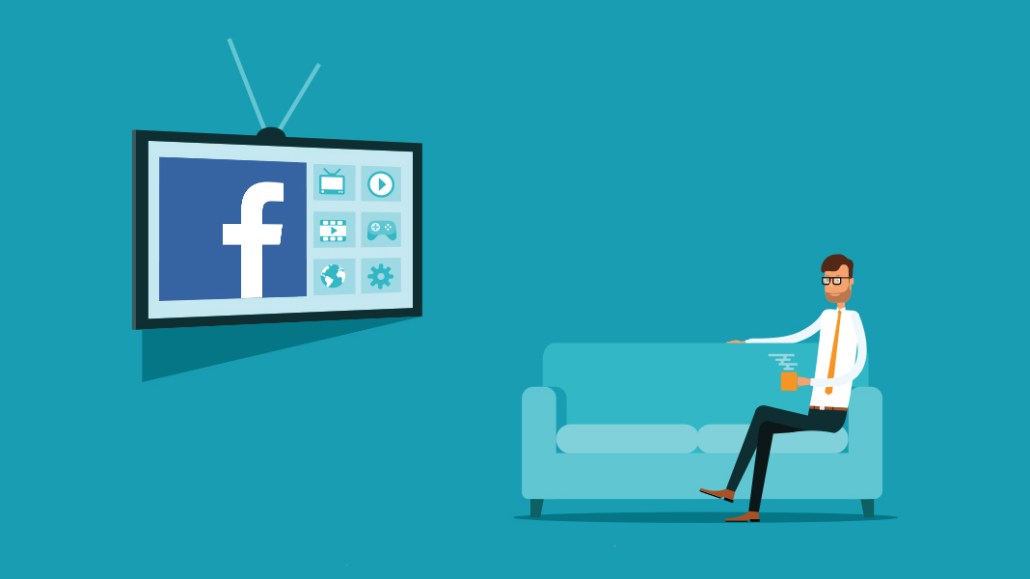 Facebook is working on a feature that would spotlight original shows and other exclusive long-form content on its mobile and TV apps.

The feature, described as a “spotlight module” during its meetings with potential content partners, would be prominently placed inside the video tab on Facebook’s mobile app, sources said. It would feature about half a dozen or so video series for a period of 24 hours, only to refresh the section with another crop of videos the following day. This module would contain original series funded by Facebook as well as content financed by media partners that Facebook has exclusively licensed for a certain amount of time, sources said. (Facebook has already started to experiment with featuring certain types of content that it thinks people would want to watch inside the video tab.)

“The idea is that this would bring a lot of traffic and attention and [as a result] a lot of revenue via ad breaks,” said one source pitched by Facebook.

It’s unclear when the spotlight module will go live, but the product is part of Facebook’s larger plans to bring more original and long-form videos to its platform in 2017. As previously reported, Facebook’s head of global creative strategy and CollegeHumor co-founder, Ricky Van Veen, has been making the rounds among publishers and other content producers to source, develop and fund original shows for Facebook.

Facebook wants people to spend more time on its platform and, as a result, is looking to prioritize longer-form videos instead of the minute-long clips that dominate the news feed. As such, Facebook is looking for video series with episodes that run anywhere between three and 30 minutes apiece, sources said.

Instead, Facebook is focusing on scripted and unscripted shows across six broad genres: science (which includes nature and animal content), sports, pop culture, lifestyle, gaming and teens. With the exception of sports, where Facebook is reportedly looking to secure broadcasting deals with major pro sports leagues, the company isn’t interested in funding original live shows.

Budget-wise, even if Facebook is looking to take on TV, it’s not ready to spend like TV just yet, according to sources. While Facebook did not provide numbers on what it’s willing to spend on shows, sources believe the company is looking for projects that sit on the high end of digital budgets but on the low end of TV. This would put Facebook in the same ballpark as Verizon’s Go90 and YouTube Red.

Previously, Facebook has said its original content plans are similar to how it subsidized the production of live videos last year — pay media partners and other producers to kickstart the creation of a certain type of content with the idea that it will eventually be supported by ad revenue sharing.

Facebook did not provide a timeline for when it would start buying shows, but sources expect the company to move quickly. “I get the sense that they want to pick some stuff up and start getting it produced,” said one source. “They’re impatient, and they want to test things.”