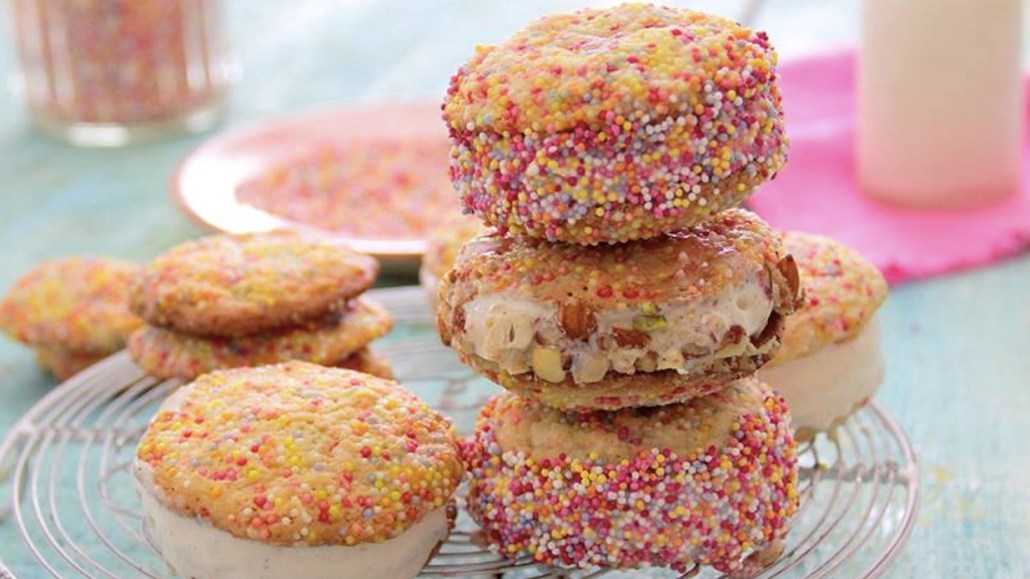 Food Network, whose parent company Scripps Networks Interactive was acquired this week by Discovery Communications, is bringing its brand of home and lifestyle social video content to an international stage.

During the last month, Scripps Networks Interactive’s international teams, which include London, Singapore, and Warsaw, have collectively created 50 standalone short videos. Those that perform well will be repeated or spun into regular series for social media platforms.

“Our home and food content and brands perform well internationally, so we’re leaning into that further, leveraging the content in as many places [as possible],” said Vikki Neil, gm of Scripps Lifestyle Studios, the digital studio of Scripps Networks Interactive. “We’re seeing which content does best and then making sure we promote and support it, aligning all our efforts.”

Around 80 percent of the videos on the Food Network UK Facebook page are created in the U.S., but the page will favor more locally created content in time, said Neil.

Since the end of May, Scripps has shared more videos from its U.S. brands’ social pages to its international pages to boost growth. It’s paying off: In June, Food Network UK had 21 million views across platforms, according to Tubular Labs, more than double the 8 million views for May.

“Markets are nuanced,” said Neil, adding that “international markets don’t live in boundaries; they are interested in global food trends.”

Food Network U.S. is fourth on Tubular Labs’ June leaderboard for cross-platform content creators in the U.S.; its closest competitor in the food space is BuzzFeed’s Tasty, which is sixth. (For comparison, Tasty was No. 3 and Food Network was 14th in February.) Globally in June, Food Network comes in at No. 7, and Tasty is 10th.

“The next goal for the food category is to move internationally as fast as possible,” said Neil.

Reach is still an important metric, and the high view counts from leveraging international pages are attractive to advertisers interested in branded-content partnerships on social video.

In addition to new franchises, Food Network has launched the series “#FoodNetworkFinds” in international markets. During the last month, it has unearthed Ferrero Rocher-like eclairs in London and the city’s first cookie dough bar. Producing series featuring influencers and local chefs is a more differentiated approach than much of the recipe-based food content on social platforms. Longer, episodic content is also in line with what Facebook and Snapchat are encouraging and paying media companies to do.

In the crowded food space, Scripps Networks Interactive has TV reach, too.

“Other players can’t scale on a TV level,” said John Thomson, group strategic planning director at Carat. “Marrying that convergence [between social and TV] is the holy grail.”

Discovery has cited Scripps Networks Interactive’s TV presence in the U.K. and Poland as a growth opportunity from the merger. For advertisers, the move presents an attractive, high-value and predominantly female audience. But Alex DeGroote, ‎media analyst at Cenkos Securities, pointed out that this content is easy to find online and on TV.