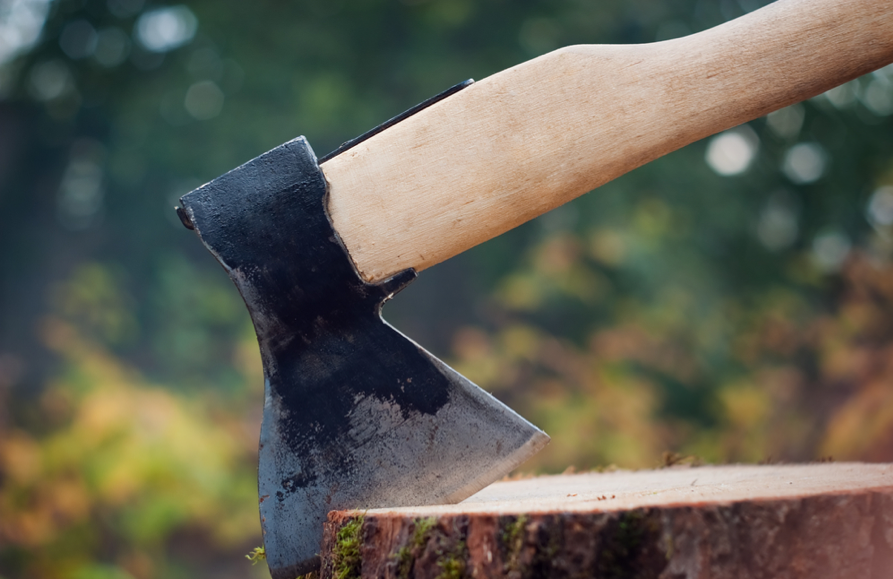 It was a bold move when YouTube placed its money down on producing professionally produced content channels. This was sort of antithetical to what YouTube was originally about, user generated content like the famed skateboarding dog. It was a promise of a new age for online video, one that would usher in not just higher-quality content, but also the big advertising dollars that its moving image brethren, television, commanded. In short, YouTube is trying to be like TV, offering brands repeatable and predictable audiences.

While not yet the rousing success it hoped to be, YouTube is taking a cue from TV, and cutting some dead weight when it can. In true TV fashion, according to the New York Post, YouTube is “looking to cut some of the less successful channels.” Think of it as the mid-season axe.

The reality is, original Web video content is still an amorphous concept. Getting people to habitually watch produced, even serialized Web content has proven to be much more difficult. Getting brands to drop the billions, instead of millions, into online shows has also shown to be a pipe dream. There’s no cultural relevance to a Web video; there’s no scarcity to ad space; quite frankly, there’s no demand yet.

But there are opportunities for original content beyond the UGC. Look at what publishers like the New York Times and Wall Street Journal are doing. Look at Funny or Die. These types of videos, native to the online universe, are a great place for advertisers, as these little bursts of content can be viewed and shared as many times as an audience sitting down to watch a TV show.

And while the company is working to create the demand for longer videos, Web video is still the best for crutch fights.