HP wins Brand of the Year at the Digiday Awards 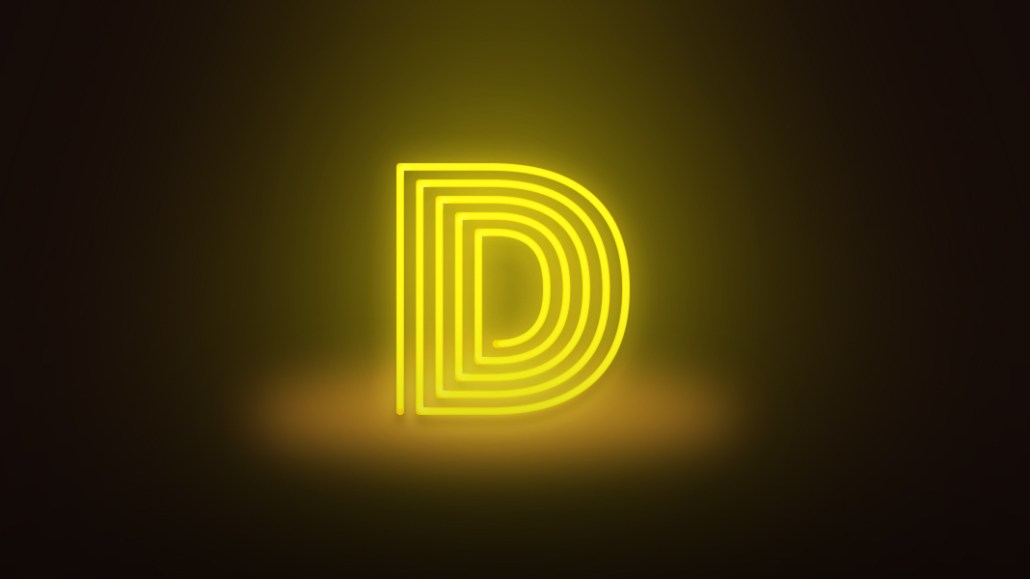 Tech giant HP, Inc. took home the award for Brand of the Year at last night’s Digiday Awards gala, which was held at The Lighthouse at Chelsea Piers in New York.

This year, the Palo Alto-based juggernaut sought to evaluate and alter the ways in which it reaches its customers in an effort to evolve beyond transactional relationships and continue to create emotional connections with stakeholders. This focus on reinvention through heightened experiences has resulted in valuation gains as well as all-time-high brand consideration and preference.

Internally, the household name has become increasingly aware of the role that brands play in culture and society, and has taken steps to ensure the inclusion of women and minorities in their workforce — even going as far as conducting focus groups to discuss the process behind forming an inclusive workplace and give employees the ability to address hurdles that would need to be overcome in order to attract and retain a wider range of talent.

Also taking top honors in the program, which recognizes the companies, campaigns and creative modernizing media and marketing, is Work&Co. The digital product agency, which shipped 56 products in the last year, has worked for clients like Facebook and Google. The 250-person Brooklyn-based shop has continued to stand their ground on issues like climate change and immigration rights — they were able to join Potential Energy group and donate to DACA relief in 2018.

Best Creative went to MullenLowe for their work with JetBlue on “Office Souvenirs,” which was a collection of items including an “HR-scented” candle and a paper jams commemorative plate that sought to remind adults that vacation days — 662 million of which were not taken last year — are to be cherished. The collection, which was sold online and at a pop-up in lower Manhattan, resulted in increased web traffic and bookings for JetBlue during its rollout. When asked what the team was most proud of this campaign for, Matt Deurr, account director at MullenLowe said “We got a lot of organic earned media pickup in places that wouldn’t traditionally talk about a campaign that we’re doing.” On what’s next for the team, Deurr says “we’re constantly looking for ways to remain in the cultural conversation.”

Vice and Airbnb teamed up to create four Experiences — guided tours in major markets like Tokyo and Paris — in one of the most organic and mutually beneficial partnerships of the year. The experiences, which were inspired by Vice’s most popular documentaries, brought guests into New York City’s vogue scene and Cape Town’s electronic music movement.

In an effort to drive home the idea that Samsung doesn’t just create “things” but rather solutions that have an impact on the lives of many, Publicis.Sapient reworked over 100 of their web pages and highlighted specific use cases that show how Samsung is transforming specific industries. The pages shed light on instances where Samsung technology is utilized, like in helping doctors manage acute pain with VR instead of opioids and enabling an aging population to lead more independent lives.

What do you get when you task aspiring video creators with editing one of the world’s most popular bands’ music video? Twenty-eight days worth of content. Edelman and Adobe teamed up with Imagine Dragons and gave the creative community access to Adobe Premiere Pro for the first-ever open source video challenge. Through the campaign, over 13,000 designers were able to acclimate themselves to the Adobe software while working with the music video for chart-topping “Believer.”

Hot tip: Petty pays. Burger King teamed up with MullenLowe to go head to head with social media heavy-hitter Wendy’s who, much to the chagrin of their customers, took spicy chicken nuggets off their menu. Using the sentiment of the Ohio-based fast-food chain’s disgruntled customers against them, Burger King introduced spicy nuggets to their menu and not only won the internet, but sold a three month supply of nuggets in four weeks. Checkmate.

Our first-ever tie comes by way of a gridlock at our in-person judging day for the Digiday Awards, which took place at the Situation Interactive offices in October. Industry leaders from Dollar Shave Club, BMW and Pernod Ricard participated in a candid discussion of both campaigns and were divided down the middle, with each side recognizing the strength of the message on the other side. In the end, we’re able to honor two campaigns that took a powerful stance on major issues.

Mars Pedigree teamed up with Colenso BBDO to shift the perception of their dog-friendly DentaSTIX from a functional treating product to a positive one. Enter SelfieSTIX — the mobile accessory that attached a DentaSTIX to any dog owners’ phone as a ploy to grab the perfect pet selfie and worked in conjunction with a SelfieSTIX app, which enabled filters. To spread the word about DentaSTIX, users of the application were encouraged to share the images and videos they had taken, and 70 percent did.

Best Use of AI
WSC Sports

Through partnerships with sports giants like the NBA, MLS and PGA, WSC Sports is able to generate personalized videos for each sports fan on any platform in real time. Oftentimes, die-hard fans are fed highlights in the form of Top 10s — the “Greatest Hits” equivalent of a game or season. But, with the ability to analyze each sports broadcast, identify events and create short-form video, WSC sports is able to show fans the plays that don’t get picked up en masse.

Givewith’s platform allows brands to grow their businesses while contributing more to society by including social impact as a part of their digital ad buys. Their belief that profit and improving the world around us are not mutually exclusive has allowed them to support Girls Who Code, Rebuilding Together and many other charities, resulting in 176 additional girls participating in coding programs, 13,000 students receiving new backpacks filled with school supplies and over 112,000 trees planted.

The Outline continues to forge its own path in an effort to create a better internet for all. With an abhorrence for pop-ups and banner ads that take away from the user experience, the group puts product and design first. Through teaming up with HPE and Digitas, The Outline was able to create a simplified, snackable narrative for a complex topic — memory driven computing.

The Clique Brands began as a newsletter in 2006 and now walk away from the Digiday Awards as the Most Innovative Publisher this year. As a parent company for six distinct media properties, the growing company still boasts 100 percent shoppable content and is now working directly with retailers like Target and Who What Wear to align their cutting-edge editorial content with current trends.

Global entertainment company Jukin Media was able to flourish in the wake of Facebook and YouTube’s algorithm changes earlier this year. So much so, in fact, that in March they were the No. 1 most viewed media company on Facebook — largely in part by their dedication to developing their Facebook Watch program, for which they launched nine new franchises this year.

Agency of the Year
Work & Co

Brand of the Year
HP Inc.