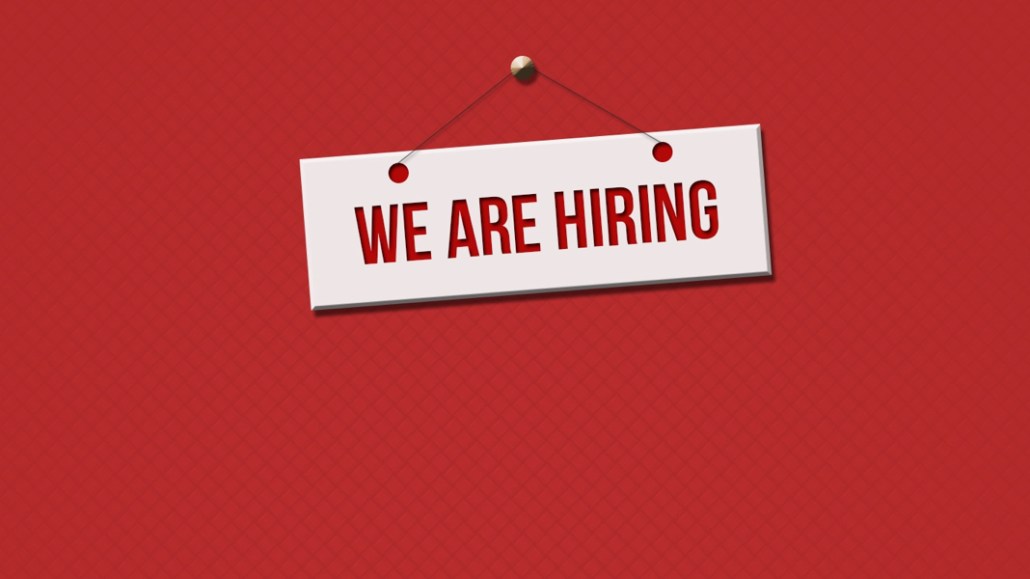 Layoffs and hiring slowdowns are sweeping the tech and media industries, as companies keep their foot on the brakes and look for ways to cut costs amid a tightening economy.

But the other side of the coin are some publishers that are resuming or continuing full steam ahead on their hiring plans. That’s in line with the latest Labor Department jobs report showing the labor market is still hot despite a looming recession.

Below are the latest expansion plans at BuzzFeed, The Washington Post, Forbes, Bloomberg and Hearst.

After focusing on “critical” hires from January to April and cutting jobs earlier this year, BuzzFeed has resumed its regular hiring process.

BuzzFeed News is “in various stages of recruitment” for a tech editor, lead curation editor, photo editor, senior visuals editor, curation editor, and breaking news reporter, according to a memo sent to staff on July 6 by Karolina Waclawiak, the new editor-in-chief of BuzzFeed News.

“We are currently working on a broader plan for how to reinvest in our newsroom, so expect more job postings to come in the weeks ahead,” she continued.

The hiring slowdown at the start of this year came after BuzzFeed acquired Complex Networks in December 2021 and revised the company’s budget for 2022 “to bring them in line with updated revenue forecasts and market trends,” a BuzzFeed spokesperson said.

When asked what the reason is for returning to a normal hiring plan, the spokesperson said, “We completed the integration of Complex and cost-savings associated with that – as well as BuzzFeed News buyouts.” BuzzFeed is in a buyout process for some BuzzFeed News employees and cut about 30 positions in other parts of the company.

The Post is still on track with expansion plans set out by executive editor Sally Buzbee at the start of this year. “We continue to hire as normal,” a Post spokesperson said.

On July 11, The Atlantic’s Johanna Mayer-Jones will take on the newly created role of head of global client and agency partnerships at The Post, reporting to CRO Joy Robins. Four new job openings on the politics team were posted this week, Poynter first reported.

In February, Buzbee sent a memo to employees saying that more than 70 positions will be added to the newsroom in 2022. The new hires will expand the Post’s coverage of tech, health and wellness, climate and weather, political and social issues, international investigative work and grow the breaking news hubs in Seoul and London, she wrote.

Hearst, Forbes and Bloomberg are actively hiring, too. The latter has added three people to the Bloomberg Green team this year, with plans to hire a few more.

“We are still growing and hiring,” a Forbes spokesperson said, though they noted, “Like all organizations, we’re keeping a close eye on the economy.”

But not all good news for the industry

Despite signs of growing headcounts at some media organizations, others are being more risk-averse.

Vox Media has put recruiting for certain roles on hold, citing the “uncertain economic climate and ahead of a potential recession,” a spokesperson said.

Insider has slowed down its hiring “in response to the downturn in the economy,” according to a spokesperson, as The Daily Beast previously reported. Insider adjusts its hiring and investment plans every quarter. The spokesperson said there was no update on hiring plans for the third quarter.

Is the labor market cooling?

Recent reports on the labor market are giving conflicting views on the current state of hiring in the U.S.

LinkedIn’s monthly Workforce Report usually publishes the first week of the month, but the July report with June data won’t come out until mid-month, according to a preview of the report from Guy Berger, principal economist at LinkedIn.

The LinkedIn hiring rate fell by 5.4% month-over-month in June, “suggesting that tighter financial conditions and softening demand might finally be hitting the U.S. labor market. Hiring fell to its lowest level since December 2021,” Berger wrote. There was an 11.9% year-over-year decline (though Berger notes June 2021 was “an unusually strong month, with the best hiring we have on record”).

“There’s good reason to expect hiring will edge down at least a little during the [second] half of the year, even if we avoid recession,” he continued.

Berger pointed to “outsized weakness” in the tech industry, where hiring fell to its lowest level since May 2021.

However, the U.S. economy added 372,000 jobs in June – maintaining roughly the average pace of gains from the past few months to show a hot labor market (368,000 in April and 384,000 in May) – according to the latest Labor Department data reported by The New York Times on Friday. The unemployment rate was 3.6%, the same as a month earlier.