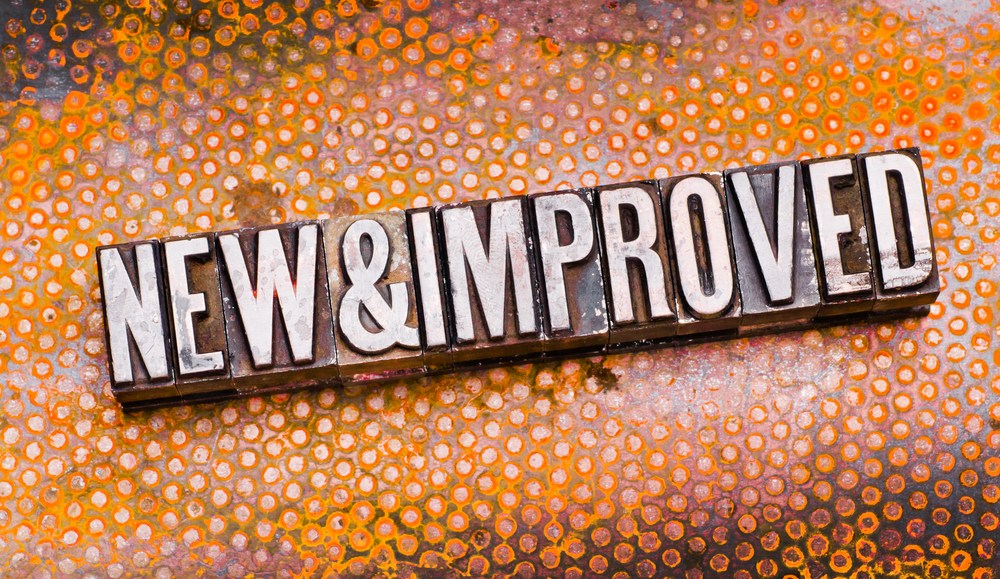 We’re in a post-homepage era, when pretty much every site sees the majority of its visitors arrive on article pages. That’s bad news for the once-lucrative homepage ad takeover. As a result many publishers are turning to welcome ads a substitute, hoping they’ll command the same premium as marquee placements.

The trend is particularly prevalent among business-focused and niche sites. AllThingsD, Forbes, Ad Age, and Business Insider all employ the strategy, for example, and publishing houses such as United Business Media and Incisive Media offer them across their portfolio of properties. More mainstream sites are starting to make use of them, too. The Economist, IGN, AskMen, and even The New York Times will sell advertisers a “welcome mat” or interstitial.

“Welcome ads are the gateway to Forbes.com. Grab your audience’s attention and be the first message seen before they enter the site!” crows the publisher’s media sales collateral. It’s the same pitch publishers have made for homepage skins and takeover campaigns for years.

The problem is what’s “impactful” to advertisers is often annoying to users. After all, the “welcome ad” is pretty much indistinguishable from the detested pop-up ad. What’s more, the pressure on publishers means frequency caps are sometimes overlooked. Salon.com, for instance, serves an overlay ad almost every time you visit the site from a search engine or social media service, for example.

“Publishers are seeing downward pressure on standardized ads, so this is one area they can control more closely and try to maintain a premium around,” said one agency exec who asked not to be named. “It’s not surprising they want to bombard users with as many of these as possible.”

And that’s the rub. For all the talk from publishers about “native” formats that fit with the flow, they are pushed into formats that are completely against the user experience. The bottom line is: interruption pays.

Media buyers see it that way. These placements offer a 100 percent share of voice, and a large canvas to work with. Some publishers even allow buyers to use video. One buyer compared them with a commercial break on TV, or a pre-roll video ad on a site like Youtube. Users might have a different take, of course.

“They’re interruptive, but it’s usually relatively easy to click past them,” said Ben Kunz, vp or strategic planning at Mediassociates. “You can use them to get in people’s faces, but I don’t feel like they anger users as much as some other ads.”

Maybe, although it’s hard to imagine the biggest ad platforms from adopting this strategy. Imagine the user revolt if Google presented a “welcome” message from Nokia before searching. Or if Twitter did the same for those wanting to tweet.

Publishers appear to know they’re playing with fire with these units. Unlike many standard display buys, most welcome ads are still done through sales teams — and sold at high rates compared to run-of-the-mill inventory that’s often shunted off to ad exchanges. Buyers complain that they want a hard-to-justify premium for these units. Yes, it’s a good opportunity to capture users’ attention, but with a price tag sometimes north of $150 CPM it’s often difficult to justify.

“The costs are crazy, so we don’t usually recommend them to clients,” Kunz added, despite his views on their efficacy. The agency sees better return on investment for many clients when buying standardized inventory or through exchanges, he said.

The jury’s still out on whether or not ad tech is a good thing for publishers, and the homepage is a declining asset for many publishers. In light of that, it’s unsurprising many are pinning their hopes on the welcome ad as one of their premium advertiser products.