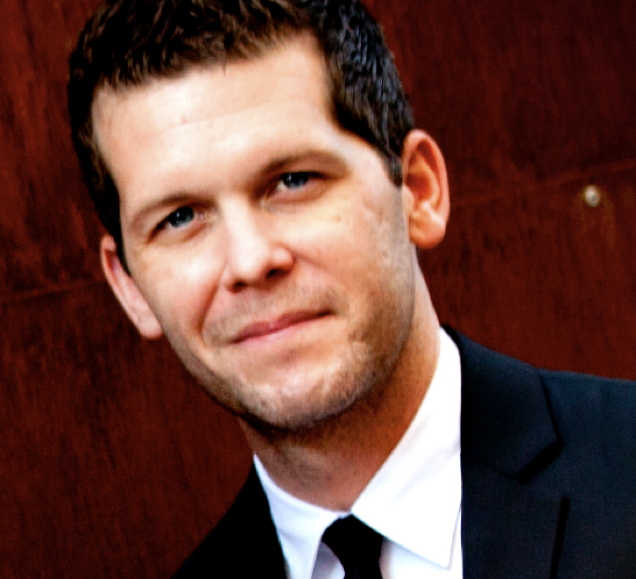 Each week, Digiday asks a busy industry executive to explain how he or she uses Twitter and to share his or her Twitter must-follows. Last week, Bonehook’s David Burn suggested Spike Jones, the group director of engagement at WCG, a global integrated communications firm. He also blogs at Ask Spike. To keep the chain going, we asked Spike about his must-follows. Follow him on Twitter at @SpikeJones.

Jones: Ahhh, Twitter. The medium that I love to hate. It’s a necessary evil since I work in the industry, but since I’m the “word of mouth guy,” I get to remind people that most conversations about brands happen offline (to the tune of 90 percent). Having said that, I primarily use Twitter to laugh. Next, I use it as a human observation engine. It’s fascinating to see people’s online personas and how many of them in our field are completely different than in real life. And lastly, yes, I use it to keep up with industry trends and news (although most of the time it’s the same people retweeting the same stories over and over).

John Bell, head of Social@Ogilvy (@jbell99): No bones about it, John is an intellectual. As the lead of Ogilvy’s 360 practice, it’s obvious that the guy knows his stuff, because he’s done the work. If John is tweeting about it, I know it’s valuable info for me and the industry.

Jon Mueller, general manager at 800-CEO-READ (@jonmueller): Part musician, part business book guru, Jon’s leadership at 1-800-CEO-READ has helped launch 1,000 books (or more). Determined, passionate, encouraging and a great guy. His words calmed my nerves before I even wrote a word of Brains on Fire.

Matt Ridings, CEO, Sidara Works (@techguerilla): I don’t care for most social media consultants, but Matt’s the exception. The guy is scary smart, can turn on the snark when he wants, and isn’t afraid to express his view (or argue for it without being unprofessional). I like people that draw a line in the sand in this age of industry sheep.

Lawson Clarke, copywriter (@malecopywriter): He’s an ad copywriter. And he makes me laugh my ass off daily. Maybe they should only let copywriters tweet. Oh, I mean GREAT copywriters. (I’m looking at you, @wrivey.)