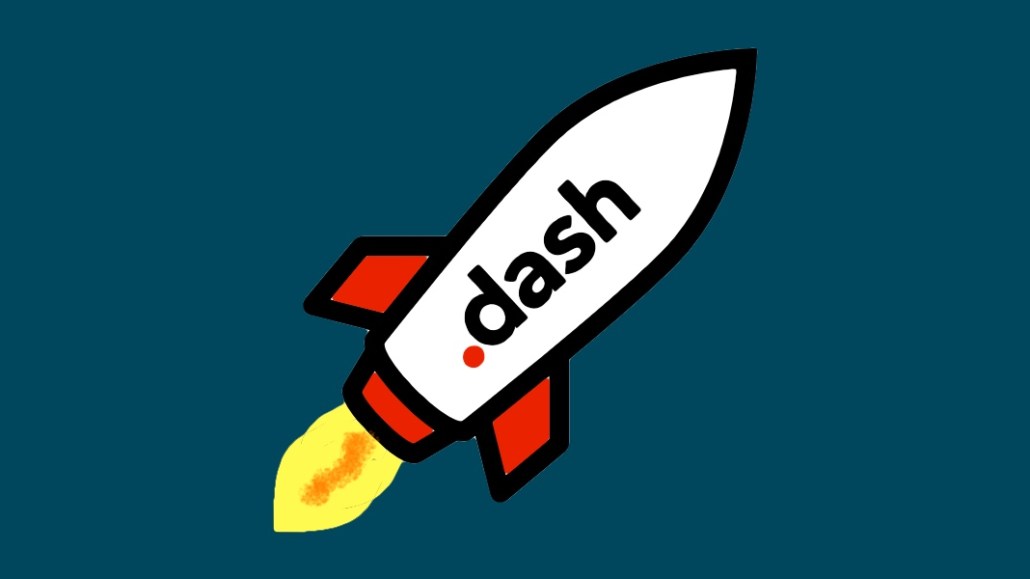 In a year where publishers scrambled to diversify their revenues and their business models, Dotdash posted breakout growth stemming from a course it charted a long time ago.

The IAC-owned publisher, which will have its revenue broken out in its corporate parent’s earnings for the first time on Thursday, Feb. 7, generated $131 million in revenue in 2018, a 44 percent increase from the previous year. Full-year adjusted EBITDA was $21.4 million. For the year, IAC as a whole posted $4.3 billion in revenue, up 29 percent year over year, with $1 billion of adjusted EBITDA.

“There is this incredible focus right now [among advertisers] on results,” Dotdash CEO Neil Vogel said. “If you perform really well, people will come back.”

“We’re trying to build the best service publisher on the web for the next 50 years,” Vogel said. “It’s not tricks. It’s not gimmicks. It’s just, ‘Let’s make the very best content we can possibly make and not compromise.”

The earnings milestone is the result of a years-long process that Vogel initiated when he helped convince IAC management to take About.com, an institution from the early days of the consumer internet, and break it into a stable of vertical consumer brands, each heavily reliant on search engine traffic. It launched Verywell, a health-focused site in 2016, before unveiling other brands in verticals including tech, home and personal finance.

Last year, Dotdash moved on to the next phases of that strategy. It broke its existing sites down still further, going from six site domains to 15, in part to better serve advertiser needs.

The publisher also added more sites to its portfolio, starting with the IAC-owned Investopedia, an educational site focused on financial information, and later with Byrdie and MyDomaine, two sites it acquired from Clique.

Vogel plans to keep shopping in 2019, saying he hopes to buy assets that operate in verticals where Dotdash already has a presence, rather than moving into new ones. Any sites Dotdash might consider, Vogel said, must be focused on monetizing intent-driven traffic.

“I’m not interested in buying something because it’s going out of business and it has a URL that someone might be familiar with,” Vogel said. “We want to buy real brands that we can use as add-ons.”

Though Vogel expects that advertising will drive the bulk of Dotdash’s revenue in 2019, he sees potential in each editorial brand to continue growing affiliate commerce, performance marketing and consumer revenue. Some sites will begin doing content licensing as well.

Dotdash also expects growth to come from bolstering existing revenue streams, such as Byrdie’s commerce content revenues. In other instances, Dotdash sites will look to expand into newer areas, Vogel said. “[Investopedia has] an awful lot of authority when people figure out what broker to use,” Vogel said. “If we can have the very best advice that compares Wealthfront to Betterment…that’s a business we can use.”