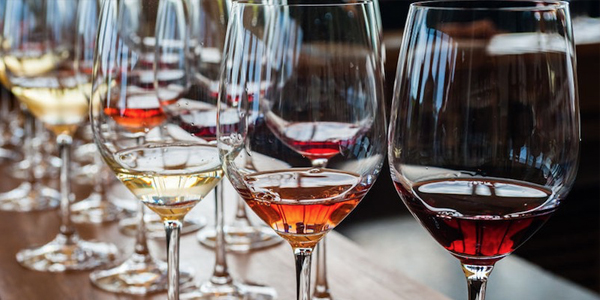 As a digital publication that covers the local restaurant and beverage industry, Eater has not only covered the disruptions that the coronavirus crisis has had on those businesses, but has needed to adapt its own business and editorial strategy to solve for those very same challenges.

The tried and true method of recommending the best Korean BBQ spots in New York City or the best steakhouse in Dallas has morphed into guides on how to support struggling local restaurants through ordering takeout and how to transform those takeout leftovers at home.

The publication also zoomed out to a wider lens to launch some new and nationally spanning initiatives designed to increase both reader and advertising revenue.

One of which is its new Wine Club, a national program, but that “is rooted in our local authority,” said editor-in-chief Amanda Kludt.

Each month, paying subscribers will receive a monthly box of two bottles of wine for $70 per month or four bottles for $110 per month, as well as an exclusive newsletter and early access to virtual wine tastings

Those tastings will feature a sommelier or wine professional that is based in one of the 23 North American cities where Eater operates. They will be tasked with selecting their favorite restaurant-quality wine from anywhere in the world. The goal of this is to “shine a light on what is happening in those areas,” since the wine industry is often dominated by just a few big names, Kludt said.

The first box, set to launch this November, is curated by Zwann Grays, who works as the wine expert at the Olmsted and Maison Yaki restaurants in Brooklyn. The theme is Greek wines.

The club was originally conceived as an in-person event series last year, but was revamped during the pandemic to become a monthly subscription box with a virtual event tie-in. It marks Eater owner Vox Media’s first consumer product subscription and is a way for Eater to venture into consumer revenue lines, which it began doing through its in-person events franchises, like its Eater Young Guns.

Consumer revenue, however, is still a minuscule portion of the brand’s overall revenue breakdown.

Jill Dehnert, general manager of Eater, would not share what the benchmarks are for the next few months, but said her team’s “biggest goal is to see what the audience response is since we’ve never done a consumer product like this before.” She also added that there is opportunity to integrate sponsorship opportunities into the box to bolster its advertising business as well, though no such deals have been set.

Wine clubs are not necessarily a novel idea, said Ava Seave, principal of media consulting firm Quantum Media. Not only have many vineyards and alcohol distributors tried their hand at it with varying success, she said that publishers like the Wall Street Journal placed a claim on the wine business extension more than a decade ago.

Because Eater is local in its approach to content, Seave said that there is some advantage of having local wine experts curating the boxes, however taking a national or even global approach to the types of wines that will be included in the box may lose the audience’s interest.